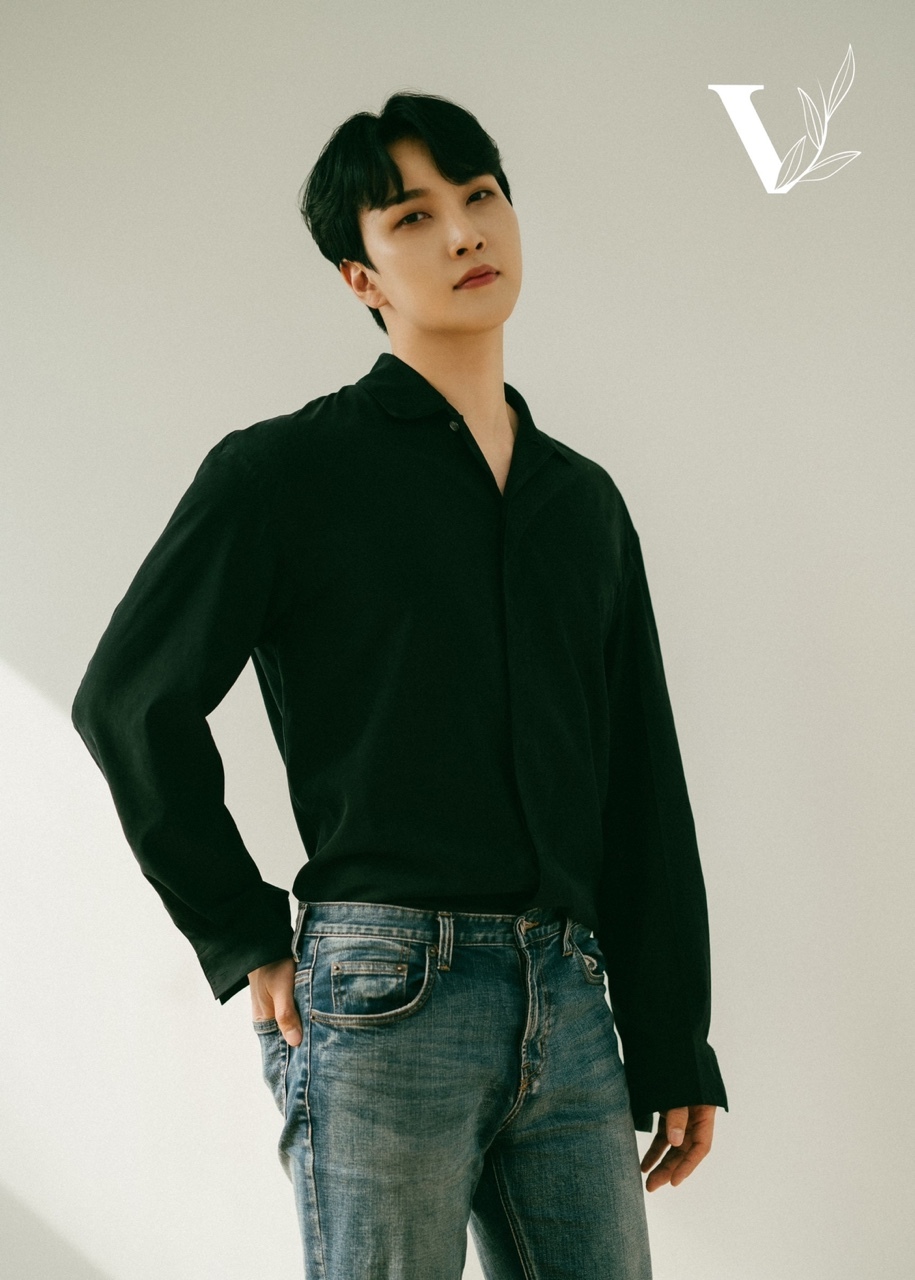 Self-assessment of one‘s attractive qualities is a critical step to becoming a successful influencer, according to Ryo Chu-hyeop, a 36-year old YouTuber and South Korea’s first professor of “influencer affairs.”

In order to make other people follow you online, aspiring influencers need to ruminate on their own ideas and thoughts and what kind of attributes they have to attract others.

“Attractiveness does not necessarily mean (physical) beauty. It can be something that evokes empathy or curiosity. Ability to produce content that touches people’s hearts or catch them off guard,” he said during an interview with The Korea Herald.

Ryo is the co-founder and CEO of Allblanc TV, a fitness-focused YouTube channel with over 1.8 million subscribers and counting.

Started in 2018, it mainly offers at-home workout classes with the three co-founders of the channel. Ryo met the business partners at a fitness contest while he was serving as an aerospace researcher at the state-run Agency for Defense Development.

Allblanc TV’s content is chiefly for YouTube but is shared via various social media platforms including China-based TikTok, Weibo, Bilibili and Douyin. Some 82 percent of its viewership is from outside Korea, mainly from the United States, the United Kingdom and India.

It’s something that many aspiring content creators and influencers hope to duplicate.

As a person who made the dramatic career change from a weapons scientist to a YouTuber, Ryo understands what draws many to the social media and content business.

“I think it is natural that more and more students dream of becoming content creators as the job enables them satisfy their desire of building relationships and achieve economic success at the same time,” the CEO said.

In South Korea, content creator replaced K-pop star as the top dream job among children aged 4-16, according to a survey conducted on over 40,000 kids in May last year.

And despite ongoing debates over their credibility, exponential development of influencer marketing is reshaping consumer behavior and shoestring budget YouTube channels are stealing thunder from major television stations. 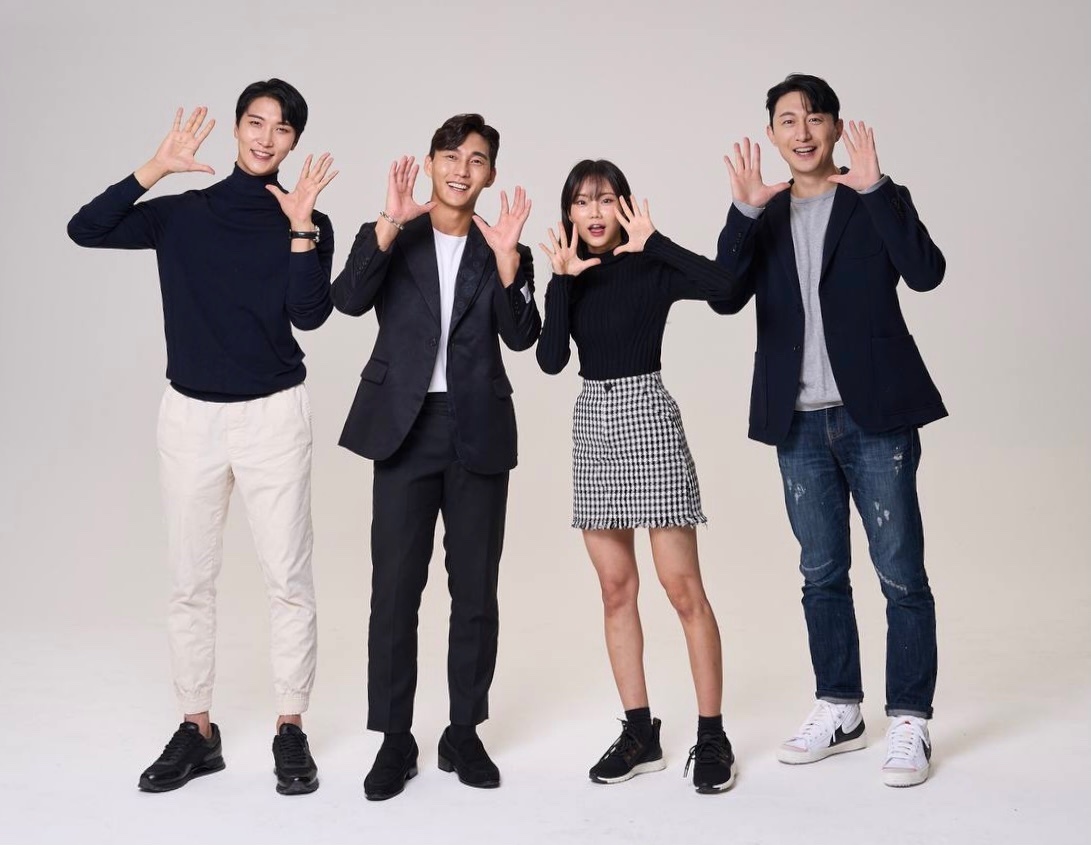 In January, Ryo has been appointed as an associate professor in the department of the influencer affairs, a new major launched by Daegu Cyber University. He will begin his lectures in March for students who enroll for the 2022 academic year.

The new role would be a continuation of his efforts in in the past years on creator education and mentoring, he said.

Essential skills for content creators are creative planning, filming and editing techniques, as one could easily guess. But they also have to learn who to handle the business side of the job, like communications with advertisers or a broader public.

The rise of over-the-top media services, such as Netflix, Disney+ and Korea’s homegrown Wavve, Watcha and Tving, has broadened the arena of the competition for digital content creators to go beyond YouTube and TikTok, Ryo continued. This means that on top of good content you need a good strategy to compete, he stressed.

“Strategists who understand the dynamics between content distributions and platforms are emerging to bring the success of content from a business perspective,” he said.

Creators, who used to collaborate only with other YouTubers, now join hands with or appear on video live streaming service firms such as Netflix, Afreeca TV and Twitch to attract subscribers from other platforms to their channels.

An abrupt role change from a creator to a business-minded person appears to the biggest hurdle before they take their brand to the next level.

“If you become a content creator with a lot of subscribers, the time comes when you have to file taxes as a private operator. During the process, many creators lose their focus on content and spend too much energy (on the other aspect),” he said, adding that he plans to open lectures on startup strategies at the university as it could help content creation businesses operating for the long run.