“(Ha) did have a meeting with Twentieth Century Fox, but we cannot disclose the details,” the agency told Yonhap. 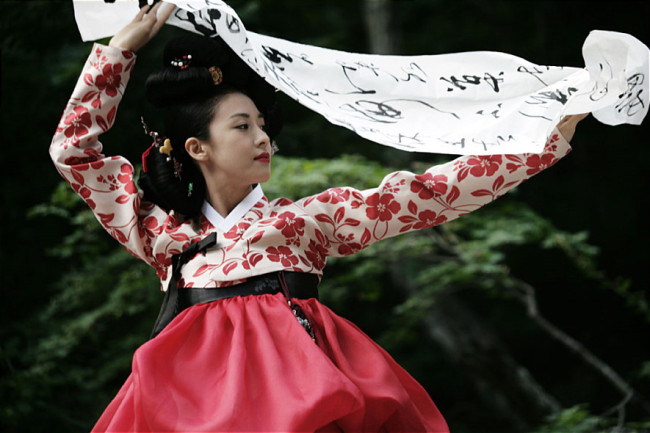 Ha, 36, met with Jeffrey Godsick, the president of the big-name Hollywood studio, on May 14 in Los Angeles.

Ha’s agency and Godsick had a rough discussion over Ha’s options to break into the Hollywood film scene, according to entertainment sources. Detailed discussions were reportedly pushed back to this fall, as the Korean actress is scheduled to star in her next film “Chronicle of a Blood Merchant” in early June. 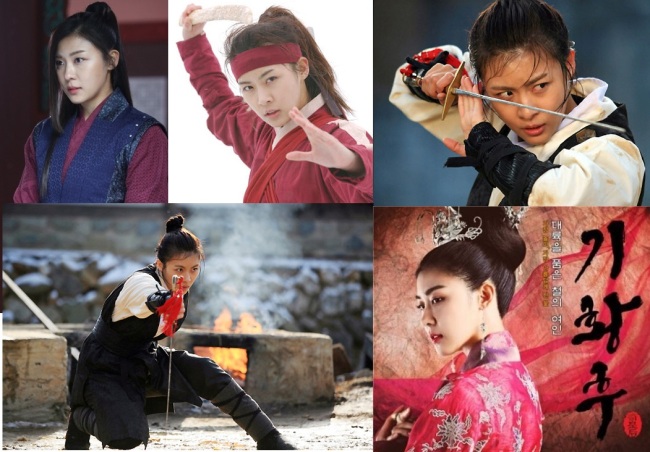 “Hollywood critics are greatly interested in Ha’s potential to become a world-class actress, especially in her acting skills and experience in the action genre,” a movie critic told Yonhap.