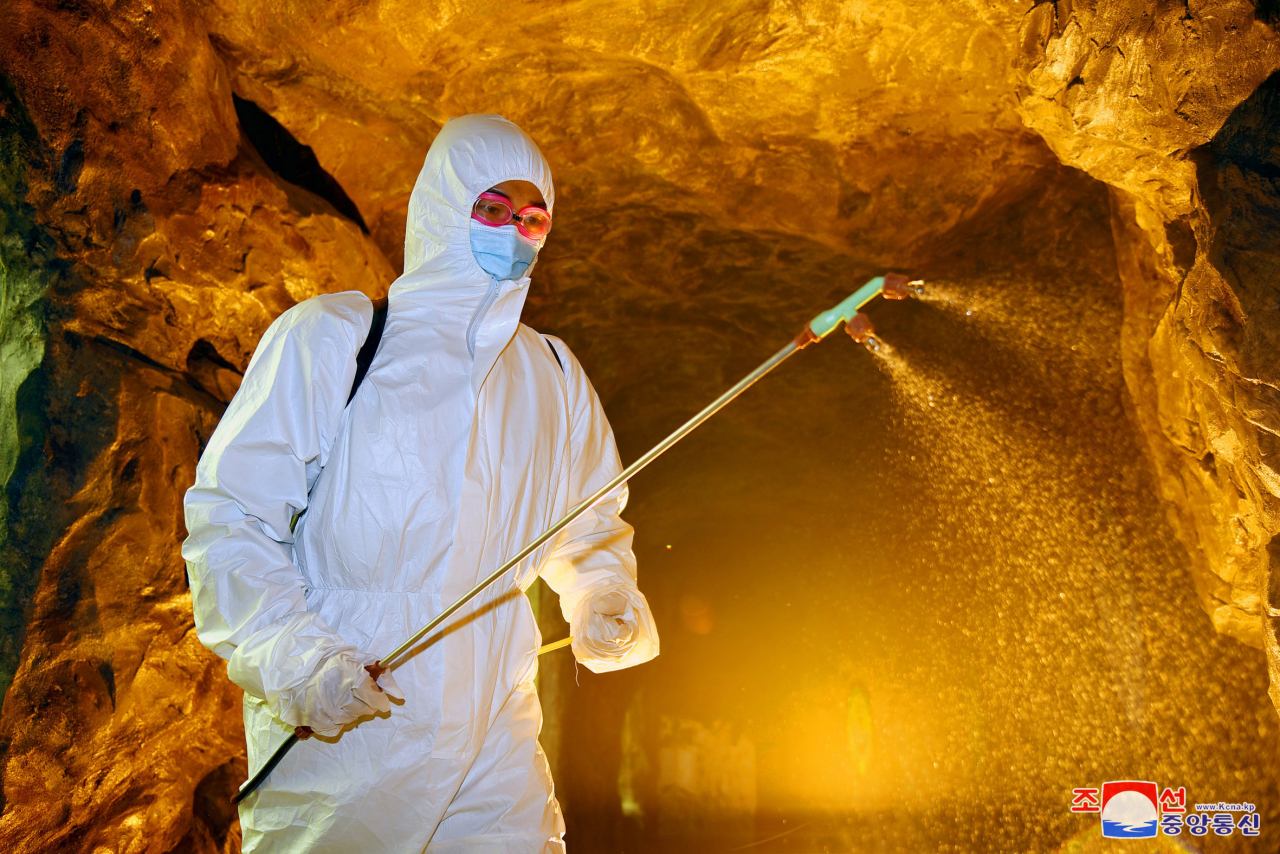 North Korea reported no new deaths for the third consecutive day and over 105,000 new suspected COVID-19 cases Thursday amid its virus outbreak.

More than 105,500 people showed symptoms of fever, but no deaths were reported over a 24-hour period until 6 p.m. the previous day, the official Korean Central News Agency (KCNA) said, citing data from the state emergency epidemic prevention headquarters.

The total number of fever cases since late April in the nation, with a population of 24 million, came to more than 3.17 million as of 6 p.m. Wednesday, of which more than 2.9 million have recovered and at least 271,810 are being treated, it added. The death toll remains at 68.

The North continued to urge people to remain vigilant in its fight against the virus, with the Rodong Sinmun, the country's main newspaper, carrying an article emphasizing the importance of disinfection work.

"Strengthening the disinfection work is a vital issue that determines the protection of precious lives, livelihood and future from the malignant virus," it said.

On May 12, North Korea reported its first COVID-19 case after claiming to be coronavirus-free for over two years and implemented a nationwide lockdown as it declared a shift to the "maximum emergency" virus control system. (Yonhap)