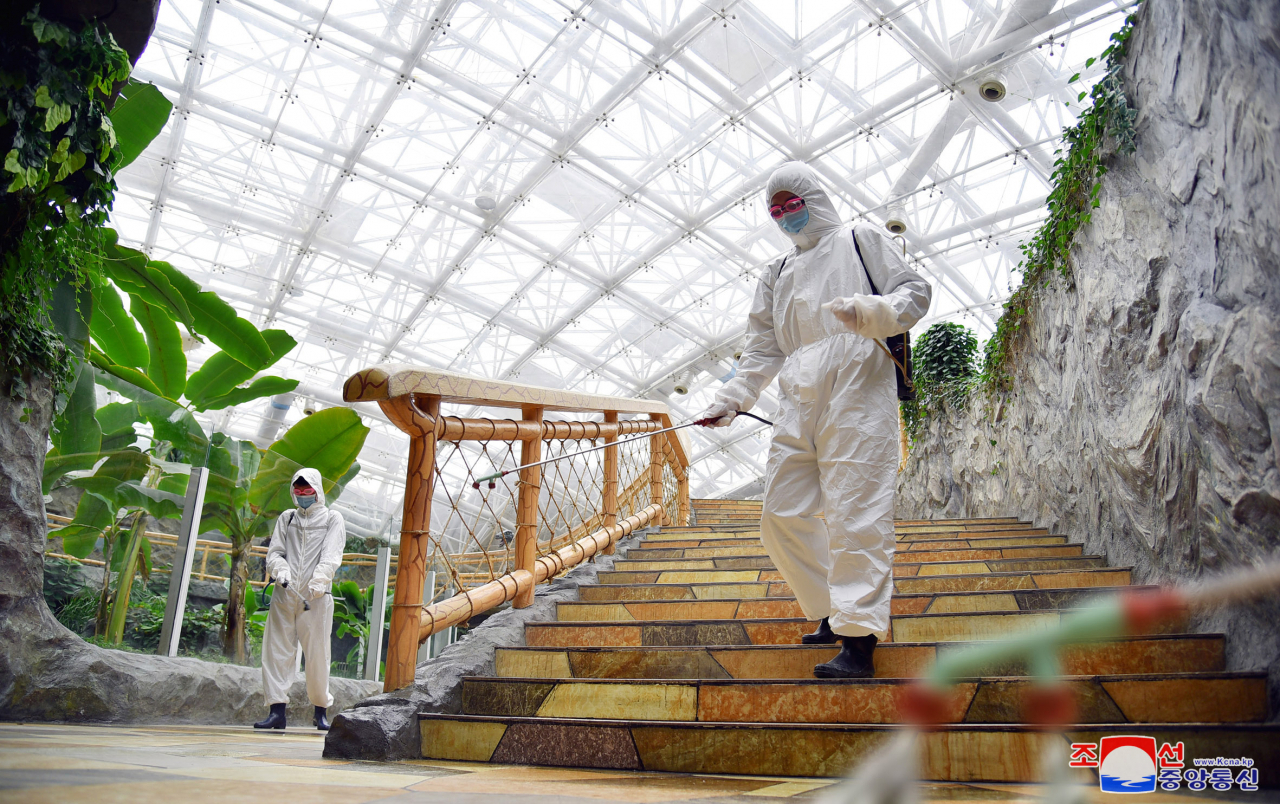 The North reported to WHO over 1.62 million people with fever and 23 associated deaths between May 13 and 18, according to the organization's latest regional COVID-19 situation report.

The report, however, noted the North has not provided the case definitions for the figures and that the agency is "currently in the process of verifying COVID-19 data" from Pyongyang. It added that there was no information on COVID-19 vaccinations in the country.

It said Poonam Khetrapal Singh, the organization's regional director of Southeast Asia, sent a letter to the North Korean ambassador in New Delhi on May 16 to propose support for the country in its fight against the virus.

On May 12, the North confirmed its first case of the omicron variant of COVID-19 after claiming to be free of the virus for over two years.

Its state media has been reporting daily COVID-19 related data, with over 115,000 new fever cases recorded Tuesday, raising the total number of such cases since late April to over 3 million. (Yonhap)