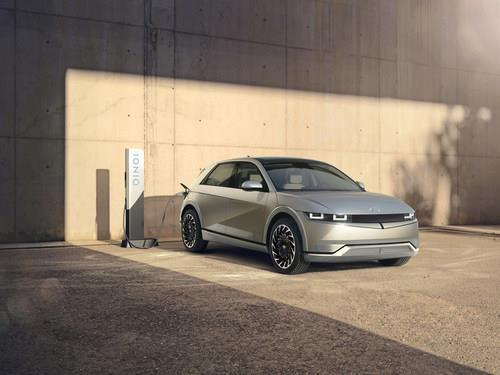 The government also plans to focus on building the infrastructure and developing technology for self-driving vehicles this year, according to First Vice Finance Minister Lee Eog-weon.

"The government will continue to craft policy support for the next-generation car sector in a bid to help sharpen the industry's competitive edge and take the lead in the global market," Lee said during his visit to a research center of leading automaker Hyundai Motor Co. in Hwaseong, south of Seoul.

The country designated the non-memory chip, bio-health and next-generation vehicle sectors as key three industries that it aims to nurture for job creation and innovation-driven growth.

The government earlier said it plans to provide more support for zero-emission cars in an effort to help the country better achieve its greenhouse gas emission goals.

South Korea aims to raise the total number of eco-friendly vehicles to 4.5 million units by 2030, including 3.62 million EVs. (Yonhap)