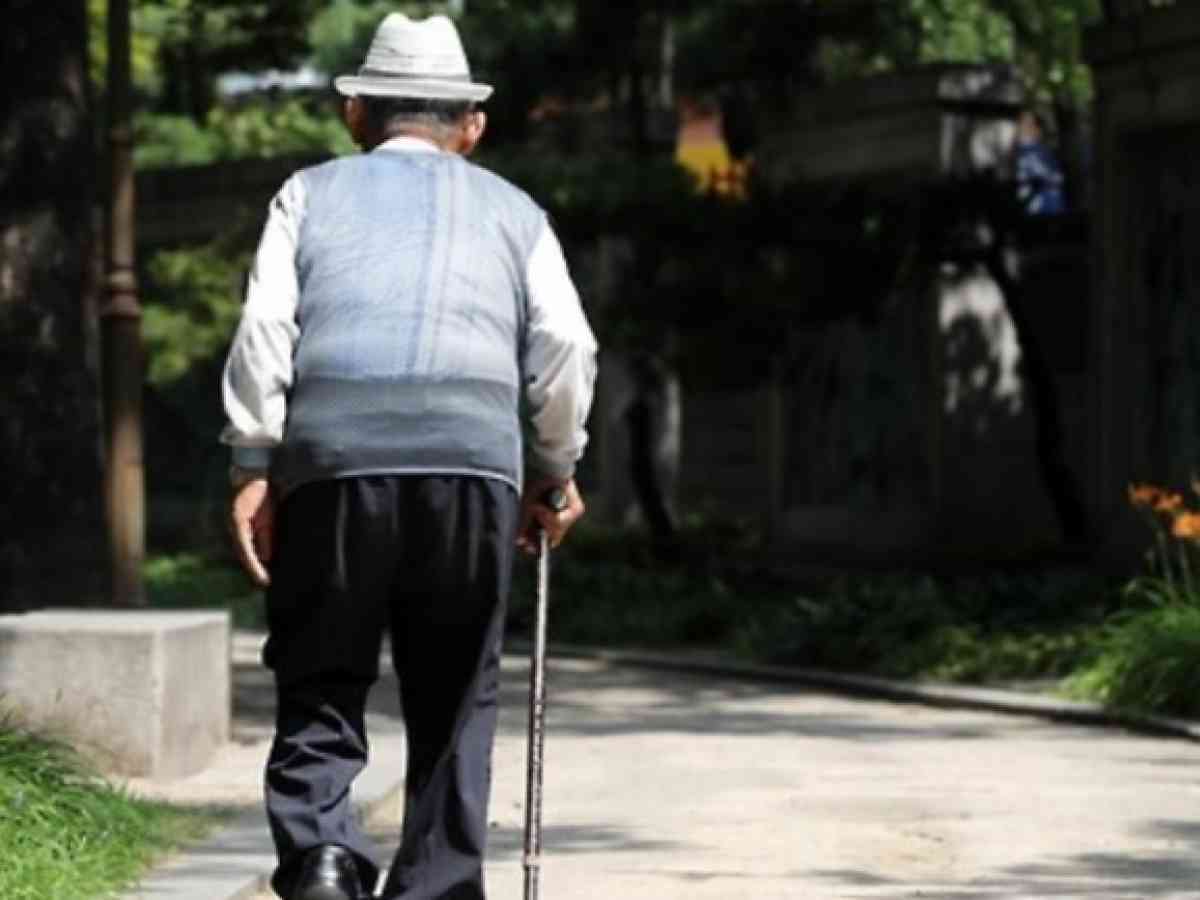 (Yonhap)
More South Koreans are choosing to divorce at an older age, government data showed Thursday, with divorce rates among people 60 and older increasing as the nation rapidly approaches a super-aged society.

The number of couples that decide to separate after living more than 30 years together increased 7.5 percent on-year and more than doubled compared with a decade earlier.

The average period of marriage before divorce came to 17.3 years last year, gaining 0.6 year on-year and 4.1 years compared with a decade earlier.

The data comes as South Korea has been seeing more “gray divorces” in recent years, with the country fast-approaching a “super-aged society,” in which people aged 65 and older will account for 20 percent of the population. Last year, the age group made up 16.5 percent of South Korea’s some 50 million population.

“Koreans over 60s have seen a rise in both marriage and divorce, which is tied to the aging society,” Noh Hyung-joon, a Statistics Korea official told a press briefing.

“With longer life-expectancy, there is now more options for those over 60 to get married or divorce,” he added.

But Noh said that the recent rise in the number of couples that separate after living more than 30 years together is more “common now,” while it was “rare” in the past.

Meanwhile, the number of Koreans getting married came to an all-time low of 193,000 last year, down 9.8 percent on-year, the same Statistics Korea data showed. The figure marks the lowest since 1970, when the government statistics agency began compiling the data.

The figure also marks the 10th consecutive year of decline.

The median marrying age of first-time brides stood at 31.1 years, up 0.3 year from the previous year. The age for grooms gained 0.1 year on-year to 33.4 in the cited period.