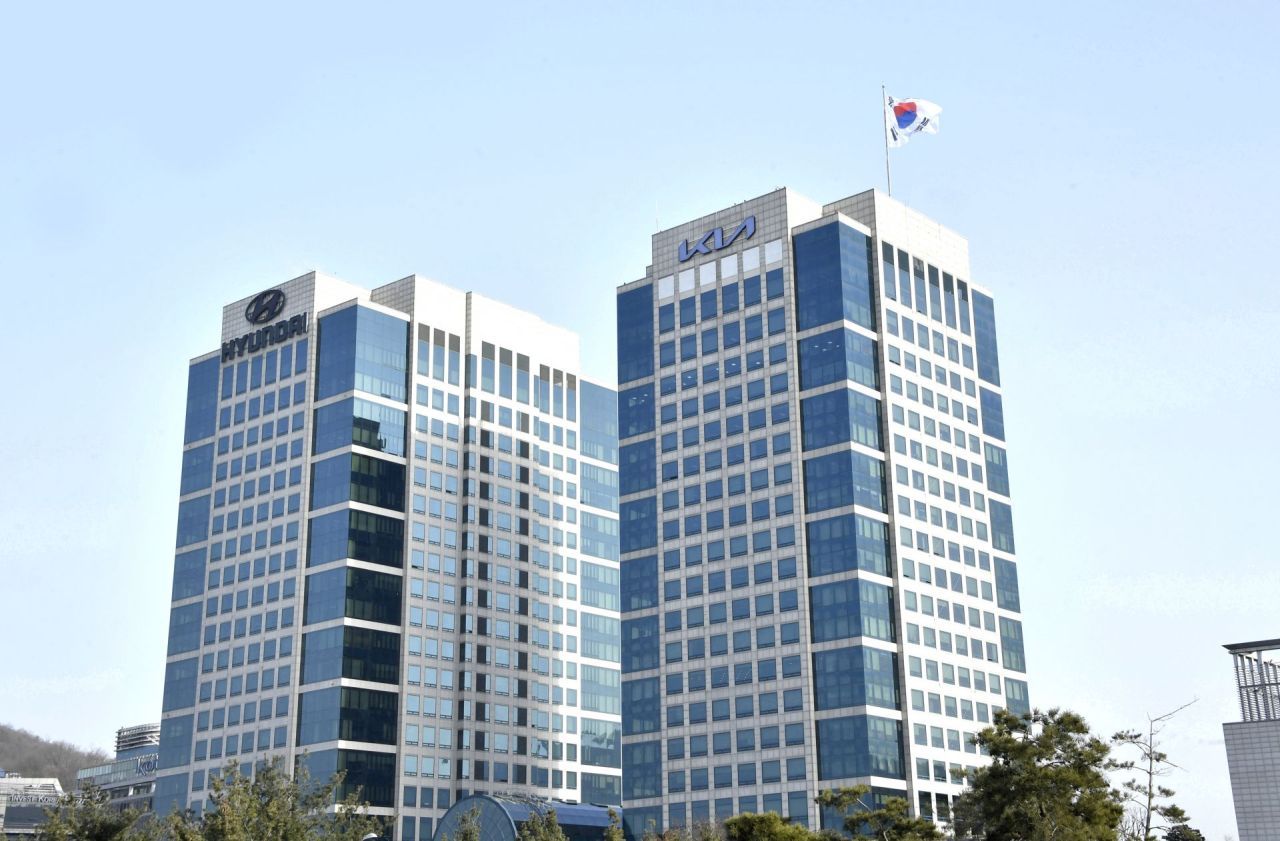 This file photo provided by Hyundai Motor Group shows Hyundai Motor Co.'s and Kia Corp.'s headquarter buildings in Yangjae, southern Seoul. (Hyundai Motor Group)
Hyundai Motor’s plans to develop a remote charging system for battery-powered electric vehicles has been given a go-ahead from the Korean government, it was announced Thursday.

The wireless EV charging system is among the 10 pilot projects granted a regulatory sandbox, according to the Ministry of Science, ICT and Future Planning and the sandbox support center at the Korea Chamber of Commerce and Industry.

The regulatory sandbox measure, introduced in 2019, seeks to foster new business opportunities and technologies by lifting regulations that may come in the way of innovation.

Hyundai Motor’s project envisions cordless charging of electric cars with receivers installed on the vehicles and at electric charging stations.

Such service was previously banned due to a lack of laws that allowed people to use a certain frequency band for car charging purposes.

In approving the project, the ministry said it could contribute to the expansion of electric vehicles and increase customer convenience.

Following the approval, Hyundai Motor is to become the first Korean carmaker to apply wireless charging technology to its EVs. The carmaker said it will start testing the service by the fourth quarter this year and collect data to prepare for related infrastructure. 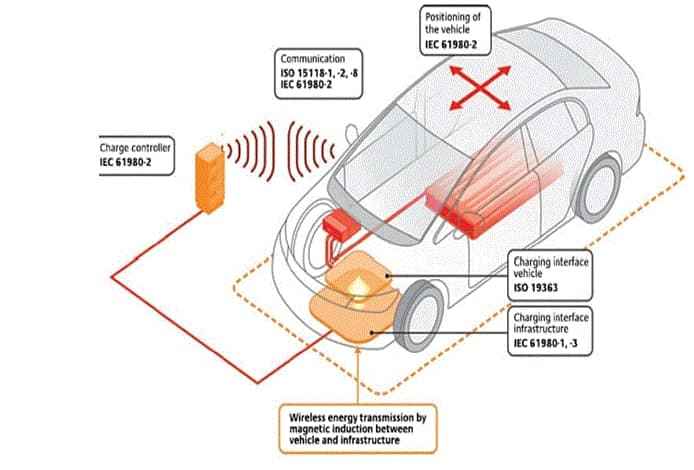 Users of scooter sharing services will no longer have to go to charging stations to plug in their vehicles, but charge them remotely at designated areas.

Other services that received a nod by the two institutions include a self-moving delivery robot, a hospital escort service, sharing kitchen service and a startup named Covering which recycles food waste and disposable containers leftover from food deliveries.

KCCI’s sandbox support center is the first private institution to support the government’s regulatory sandbox initiative. Since the center’s launch in May 2020, 104 products and services have received a special exemption under the government initiative.