[ The Korea Herald – Send E-mail ]
[Herald Interview] Stella Jang on her growth as singer-songwriter, co-writing BTS’ ‘Friends’
By Hong Dam-young
Published : Apr 27, 2020 - 13:51
Updated : Apr 27, 2020 - 15:54
With an unbridled spirit, exceptional sound and dedication to music, Stella Jang is the kind of a musician who immediately attracts attention.

Reflecting her down-to-earth personality, her music used to revolve around ordinary topics people could easily relate to. Her lyrics were remarkably outspoken, creative and witty, so they almost felt like a diary written by the singer-songwriter herself.

Having turned 30 this year in Korean age, Jang said that her music, however, inevitably had to change over time. 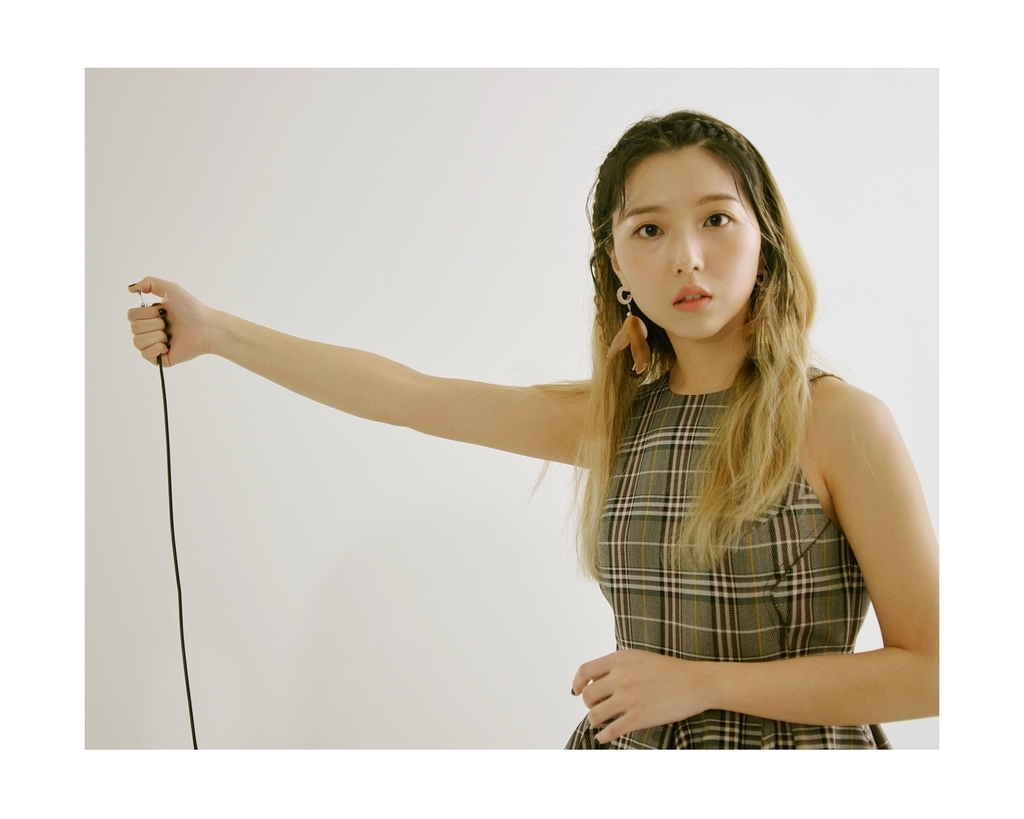 Stella Jang (Grandline Entertainment)
“I’d thought my early 20s were dynamic enough, but now I understand why there’s a saying that ‘youth is wasted on the young.’ I think late 20s is the age where you really learn about things,” said Jang during a recent interview with The Korea Herald in Seoul.

The biggest change in herself was developing a habit of viewing things from various aspects. It also came along with a deepened understanding of dynamics of human relations, which she’s struggled with for quite a long time.

“Now I can’t easily make songs like my debut single ‘Dumped Yesterday,’ a song that flatly criticizes a boy for dumping a girl. In hindsight, I’m thinking, ‘Maybe there was a reason for getting dumped,’ and ‘Do I have the right to blame him? I’m not a saint either,’” she said.

“So yeah, now it’s not easy to channel my own, one-sided opinion through music, unless I have a very full understanding of the circumstances.”

So it’s perhaps no surprise that her recently released first full-length album “Stella 1” sounds more toned-down than usual. One of the double lead tracks “Reality Blue” is about feeling blue after returning to reality from a vacation, while “Villain” relays the message of how every person has a demon and an angel in them. The 12-track album also features English songs like “Go Your Way,” “Bourgeois Emotion,” “You Don’t Shine Anymore” and “Forgive Forget.” 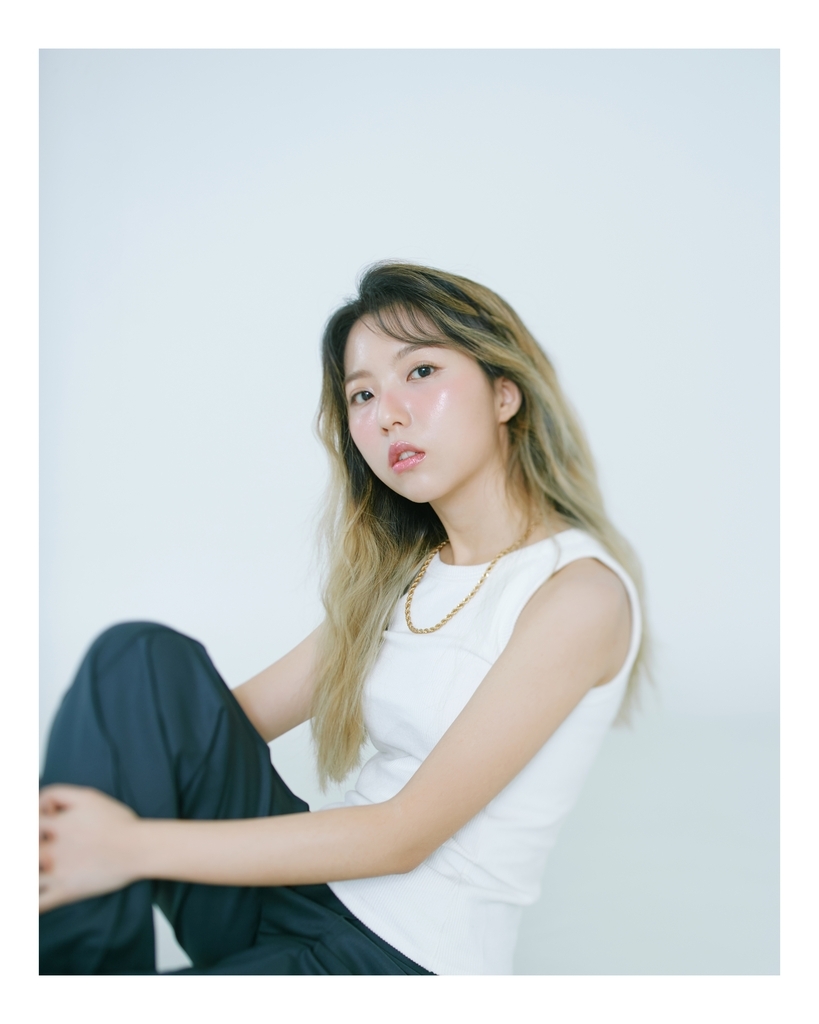 (Grandline Entertainment)
Her road into K-pop wasn’t smooth. Unlike many other K-pop wannabes who start out as trainees from young age, Jang flew to Paris at the age of 12 to study abroad. After graduating from Grandes Ecoles, a prestigious higher level institution in France, she returned to Korea to seek a job. But her inner voice kept telling her to pursue her love for music.

“While I’ve been depicted as a highly educated person on media and such descriptions have been always followed me around, studying has never really been my nature. My parents worried about me when I told them that I would do music as my career, and I wanted to quickly prove them that I could succeed,” she said.

But harsh reality awaited her. She released her first single “Dumped Yesterday” in 2014, but she had very few listeners who recognized her, Jang recalled, and after years in the shadows, she was on the verge of giving up. Then in 2017 she got to feature on “Problematic Men,” a famous TV show that invites guests known for being intellectual. Her world has been in upheaval ever since.

“Appearing on that show opened the floodgates; it was the tipping point in my musical life,” she said, emphasizing how everything has to be aligned for someone to be successful in the music industry and promoting oneself was one of the most important steps. 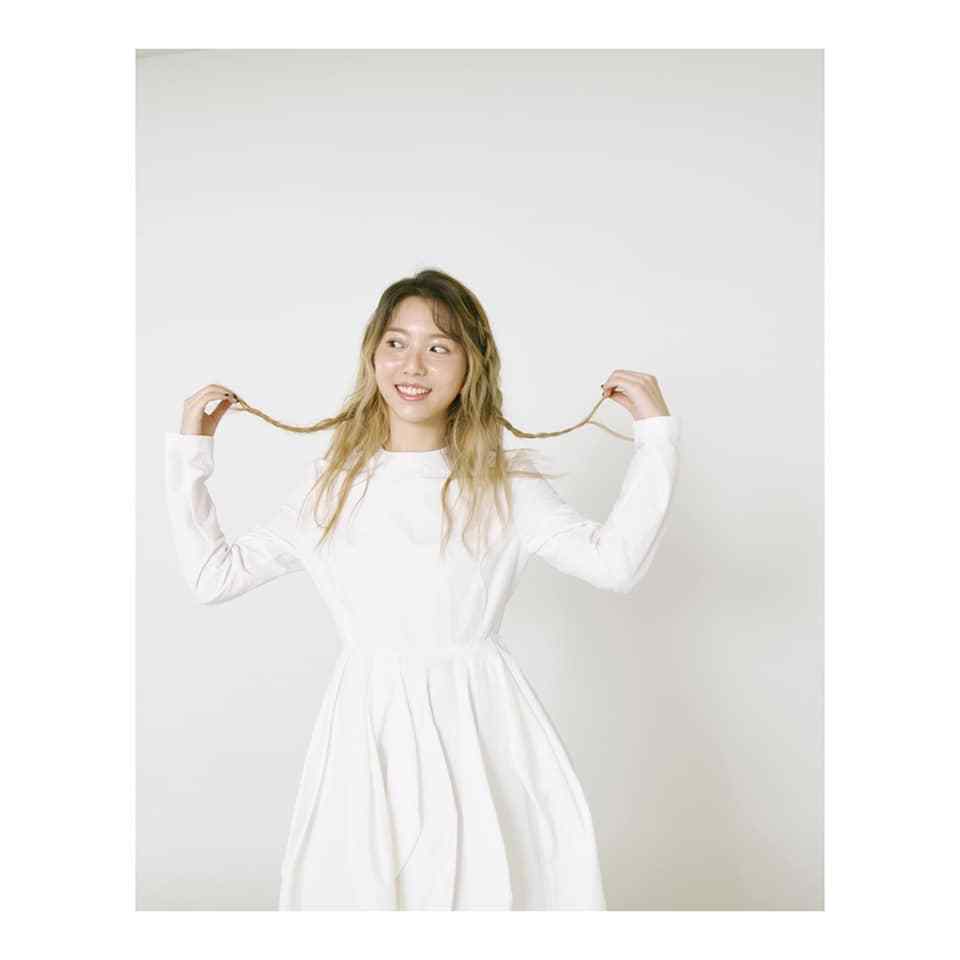 (Grandline Entertainment)
She has since appeared on several more TV programs and music shows and achieved a stable fandom and sell-out concerts.

But she revealed that she was still adapting to the cold reality of the K-pop industry and dealing with different kinds of relationships in it.

“I guess this is the price we should pay for being alive,” said Jang with a shrug.

Jang jokingly says that her straightforward personality might not fit into showbiz, but the industry seems to recognize her prowess, as she recently got to work on BTS’ album.

Jang co-wrote K-pop juggernaut’s “Friends,” a song about friendship between bandmates V and Jimin from the group’s latest album “Map of the Soul: 7.”

“It was such an honor and pleasure to work on the song. When I first got a call from Big Hit Entertainment, I didn’t expect that it would be about BTS at all. When they politely said, ‘There’s an act called BTS in our company, and we would like to ask for your songwriting,’ I was like, ‘What? Are you kidding? Of course everybody knows BTS!’” said Jang with a laugh.

She went onto share that she had to learn about the close relationship between V and Jimin from her friend, who was a passionate fan of BTS.

“Colors,” one of her early hits, became viral on TikTok as global users, even including famous Hollywood actress Jessica Alba, made videos with the song.

Jang’s love for music was palpable throughout the conversation. When she elaborated on why she adored songs by British rock band Oasis and ardently explained the songs’ musical structures, her eyes twinkled.

But when asked about her next musical goal, the singer seemed to approach music in a more down-to-earth way.

“Maybe I’ve become more cynical and my feelings for music may not be as pure as in the past. But I think pursuing way too high goals can make you miserable, as it can’t be done with my own will,” she said.

She calmly added with a smile, “Maybe it’s okay not to have a dream.”