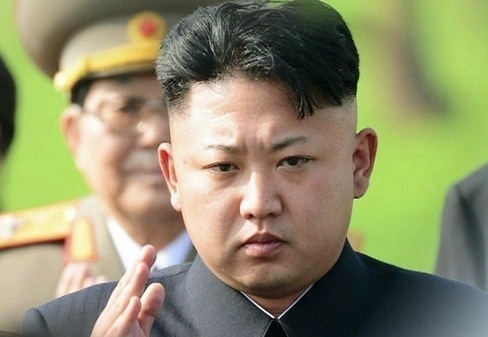 Along with exports, China’s imports from North Korea also dropped by 5 percent from a year ago to come in at US$227 million, the data showed.

KITA attributed the changes to China’s sanctions against Pyongyang, and to North Korea’s dwindling foreign reserves.

China has been limiting trade with North Korea since April.