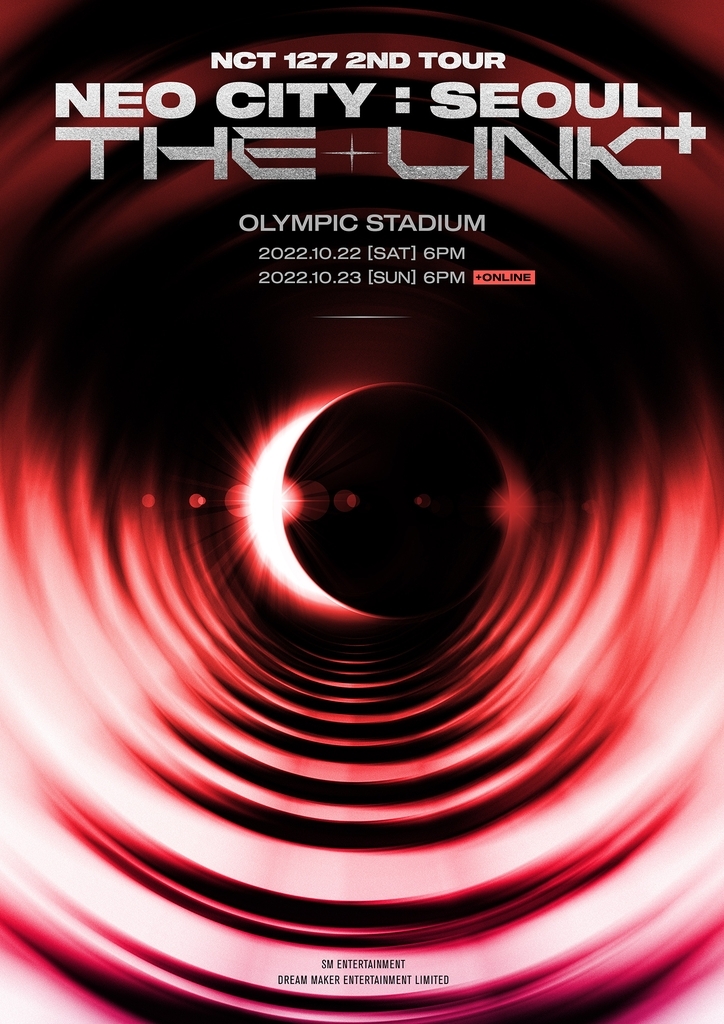 NCT 127 had its fourth studio album place at No. 3 on the Billboard 200, according to the publication’s online article that came out on Sunday in the US.

The new LP sold over 1.54 million copies in its first week and swept a series of major music charts at home and in Japan.

On Oct. 6, the band will fly to the US for the American leg of its international tour, Neo City -- The Link.

Meanwhile, SM Entertainment announced on Monday that the group will hold concerts in Seoul on Oct. 22-23. 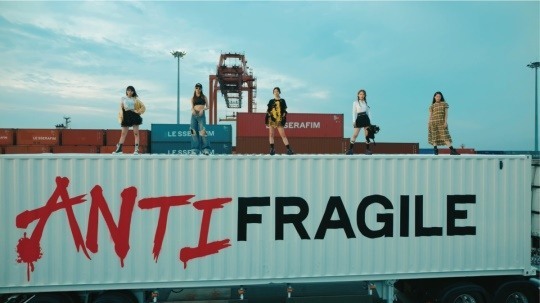 A teaser trailer for Le Sserafim’s second EP generated 1 million views on YouTube in about 10 hours, according to agency Source Music on Monday.

The clip was uploaded the same day and reached the milestone even faster than that of debut EP “Fearless,” which took 14 hours.

The quintet is set to bring out EP “Antifragile” on Oct. 17, about five months after the first album.

Earlier this month, it gave fans a peek behind the scenes with a documentary video, including how each of the five bandmates pushed themselves up to the moment of debut.

The upcoming EP will delve into the inner feelings of the members who have become only stronger in the face of hardships, said the agency.

Kep1er to return with 3rd EP next month 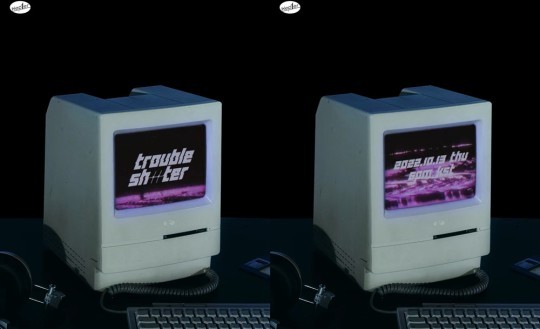 Kep1er is back with a third EP on Oct. 13, agencies WakeOne and Swing Entertainment announced Monday.

“Troubleshooter” comes about four months after second EP “Doublast.” Earlier this month, the group released its debut album in Japan, “Fly-Up,” which landed atop Oricon’s daily single ranking chart. The nine-member project group had amassed 100 million streams on Billboard Japan and Oricon with the debut single “Wa Da Da” as of Sept. 10. “Wa Da Da” earned gold certification from the Recording Industry Association of Japan in the shortest time for a K-pop girl group’s first effort.

On Oct. 10, the bandmates will host their first fan meeting in Seoul, "2022 Kep1anet." The event will be broadcast live as well.

The band uploaded a animated clip showing a young man and a woman in hanbok, Korea's traditional costume, with him pushing her in a swing while flower petals billow in the background.

The EP comes about six months after the previous EP, “Prelude of Anxiety Chapter 1. 21 Century Boys.”

Last month, the band held its first fan meeting in Thailand, following events in Japan and Korea. It also started receiving applications for membership for its official fan club.

The eight-member group debuted in June last year and its first album sold the most among debut albums in Korea in 2021 at over 33,500 copies.