[ The Korea Herald – Send E-mail ]
[Newsmaker] Negligence outstrips alcohol as leading cause of road deaths
By Yoon Min-sik
Published : Aug 1, 2022 - 14:11
Updated : Aug 1, 2022 - 15:24
Around a fortnight ago, emergency operators in North Chungcheong Province received a call from a driver who suffered second-degree burns while driving. The cause of the accident? Trying to enjoy a bowl of hot noodles while driving on the freeway, for some reason.

What seems to be a random act of foolishness is actually linked to the leading cause of traffic accidents and deaths in South Korea: failure to drive safely.

Article 48 of the Road Traffic Act stipulates every drivers’ duty of safe driving, meaning the driver must correctly operate all related systems and devices on his or her vehicle. But this is by far the most frequently violated clause, especially via the use of cellphones and video devices, or drowsy driving.

Unsafe driving is not only the most frequently violation of the traffic law, but also the deadliest. Failure to drive safely led to 1,929 deaths in 2021, roughly two-thirds of the 2,916 total deaths by car accidents. 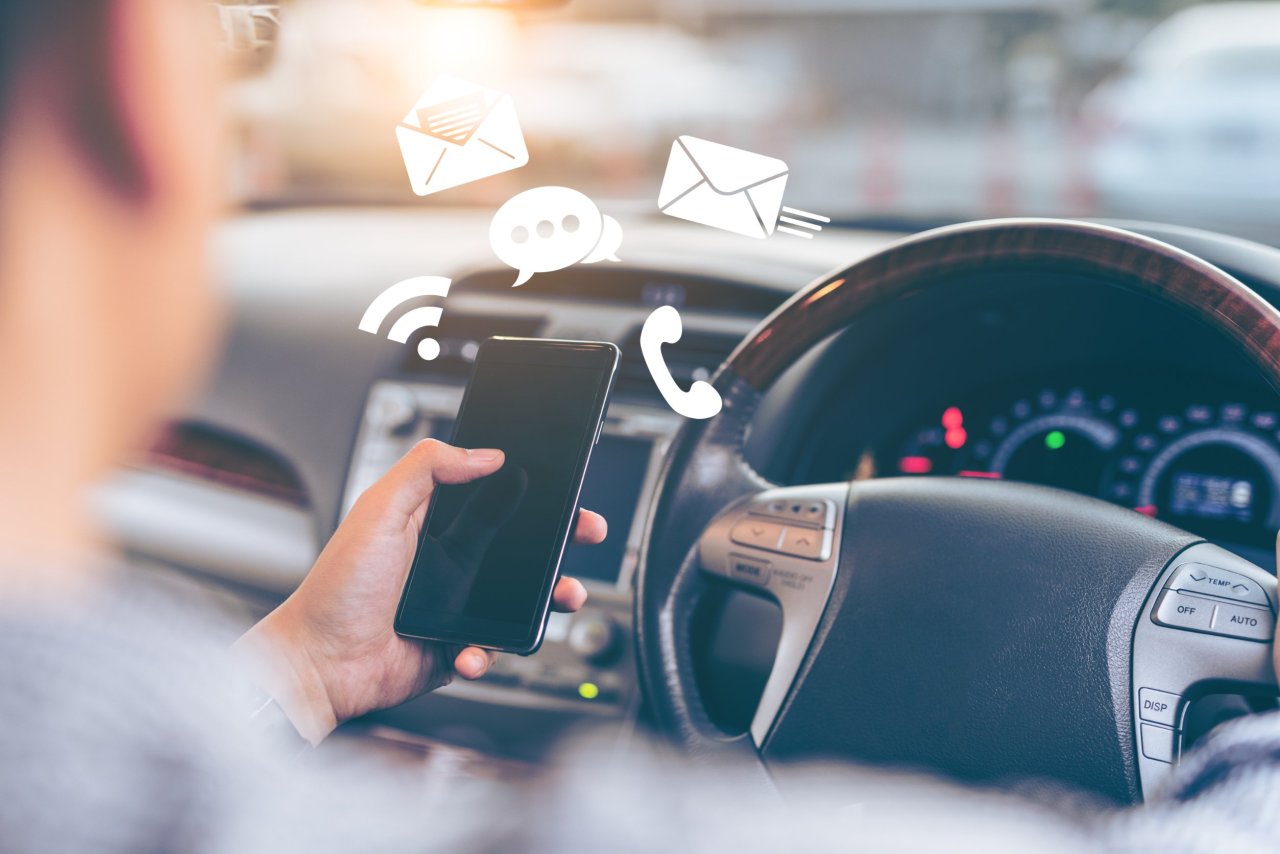 The number of accidents per road death for unsafe driving was 58-to-1, compared to 72-to-1 for drunk driving. While it may be counterintuitive to say it is more dangerous to chat on the phone behind the wheel than driving drunk, the resulting accidents are more deadly.


Studies indicate that South Koreans may be more tolerable toward unsafe driving habits compared to other countries.

A 2016 report by the Korea Transport Institute compared safety consciousness of South Korean drivers to those of 24 other developed countries, including the United States, the United Kingdom, France and Belgium, asking 1,000 adults from each country.

Only 33 percent of Korean respondents said using cellphones while driving was “intolerable by any reason,” compared to the all-country average of 48 percent and 64 percent from Australians.

Only 37 percent of Koreans thought using a car seat for a baby was essential, compared to the 68 percent average and 81 percent from Danish respondents.

“The results are a clear reflection of the reality in South Korea, which has more deaths caused by lack of safe driving than any other cause,” the researchers noted. 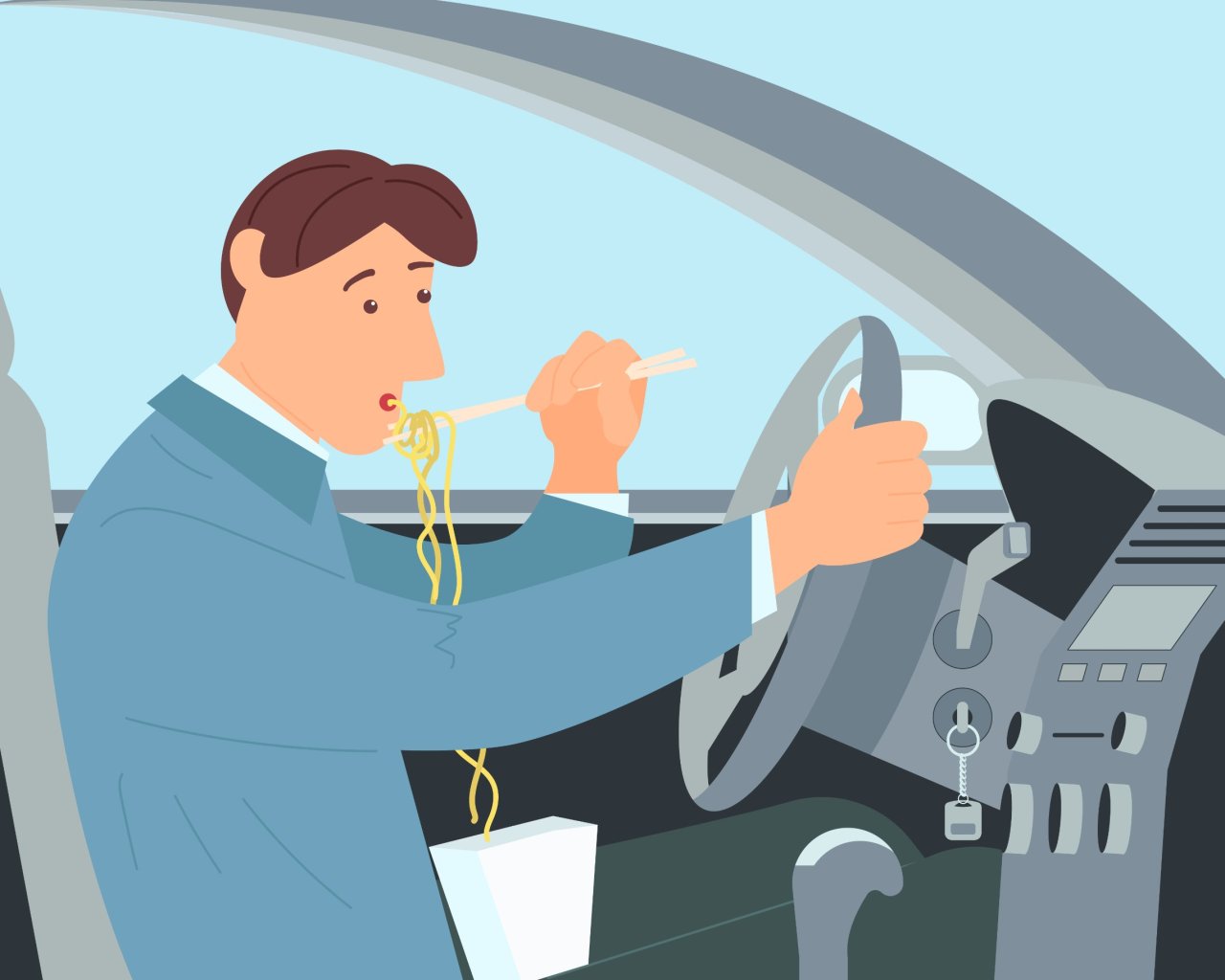 The state-run Korea Transportation Safety Authority conducts a survey on the local driving culture every year. The latest study has revealed a worrisome trend regarding the use of smartphones behind the wheel. In 2021, 42.3 percent of Koreans used smart devices while driving, up 6.4 percent compared to the year before, the annual survey showed.

This was in contrast to speeding and drunk driving, both of which declined in the survey compared to the year before, indicating many Koreans are still unaware of the hazards related to using smart devices while driving.

South Koreans over the past few years have grown more conscious of the hazards of drunk driving in particular. A 2020 survey by the Anti-corruption & Civil Rights Commission showed that 89.2 percent of the people said those whose license was revoked by drunk driving should be permanently banned from reapplying.

Former Pittsburgh Pirates player Kang Jung-ho, who was caught three times for drunk driving, tried to make a comeback in the Korea Baseball Organization this year but had to forgo the idea due to disapproving fans. An online survey by 34,000 people at that time showed that 85 percent opposed his return.

This marks a drastic change from the 1990s when beloved TV and sports figures were allowed to continue pursuing their careers after being caught drunk behind the wheel.

As such, the number of accidents and deaths caused by drunk driving were each 14,894 and 206 in 2021, both the lowest figures for the country since the turn of the century. But the lack of safe driving has remained high during the same period: accounting for 55 percent of all accidents last year, which was similar to between 54.8 and 56.5 percent for the last 20 years.

Unlike drunk driving, which can entail a criminal punishment and up to 20 million won ($15,310) fine depending on the blood alcohol level, a failure to drive safely is only subject to a fine of between 20,000 won and 50,000 won.

But numbers clearly indicate that not paying attention while driving is a grave, many times, fatal issue.

The KTI researchers stressed the importance of raising awareness on the issue of safe driving.

“In order to reduce traffic accidents, we need to raise safety awareness of those using the road. For this purpose, the government-led campaign and education is necessary, as well as social awareness on road safety that is made possible through the government’s safety policies,” they wrote.