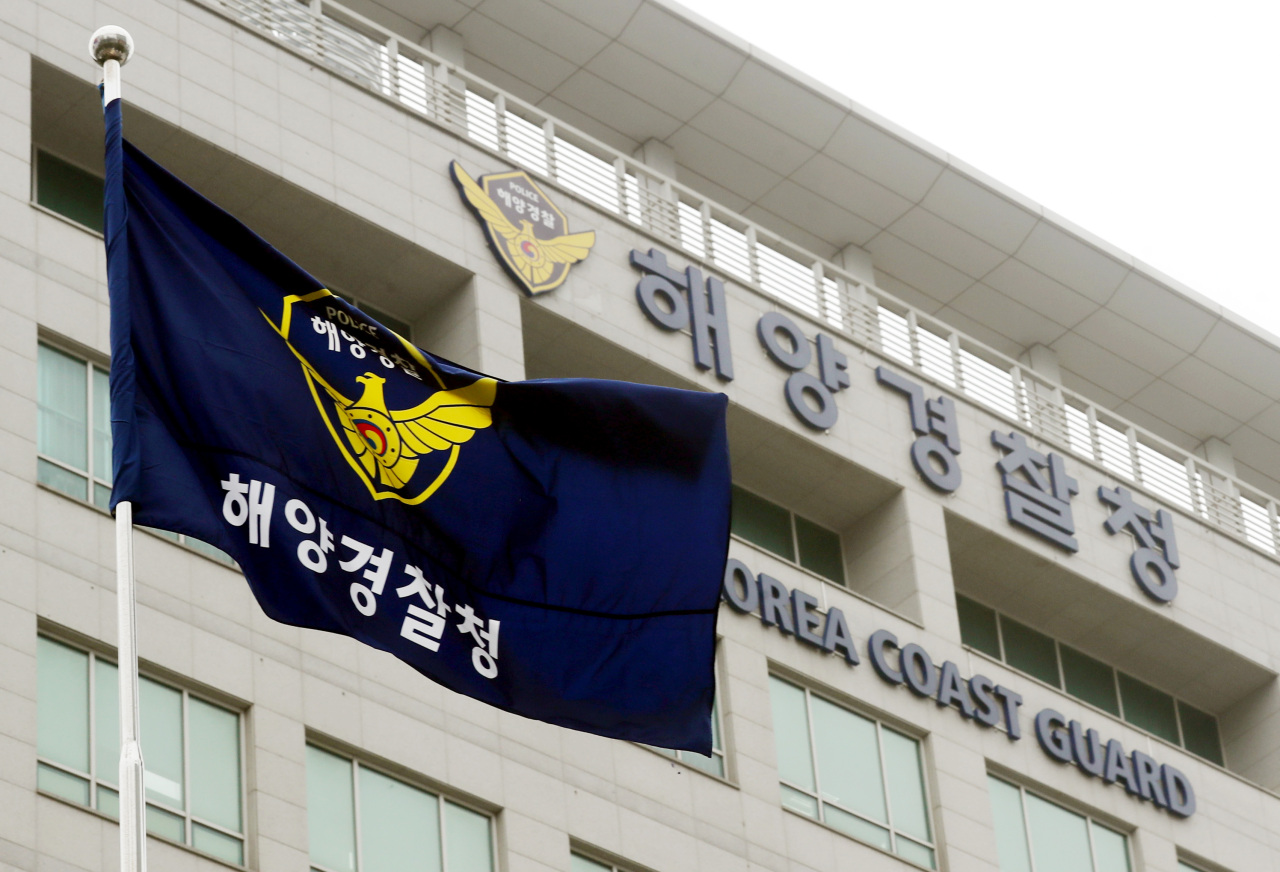 Coast Guard headquarters in Incheon. Yonhap
Coast Guard Commissioner Gen. Jeong Bong-hoon and eight top officers offered their resignations on Friday over the Coast Guard’s involvement in the developments that followed the death of a South Korean fisheries official in 2020.

At the time, the Coast Guard and the Ministry of National Defense announced that Lee appeared to have been attempting to defect to the North.

However, both the Coast Guard and the Defense Ministry said last week that they had little evidence to support the claims made in 2020.

Jeong had apologized for the developments on Wednesday, saying he felt responsible for “causing misunderstanding” and causing confusion and disappointment to the public.

Later in the day the presidential office said that the resignations will not be processed, saying that processes for finding the truth of the issue including an audit by the Board of Audit and Inspection are underway.