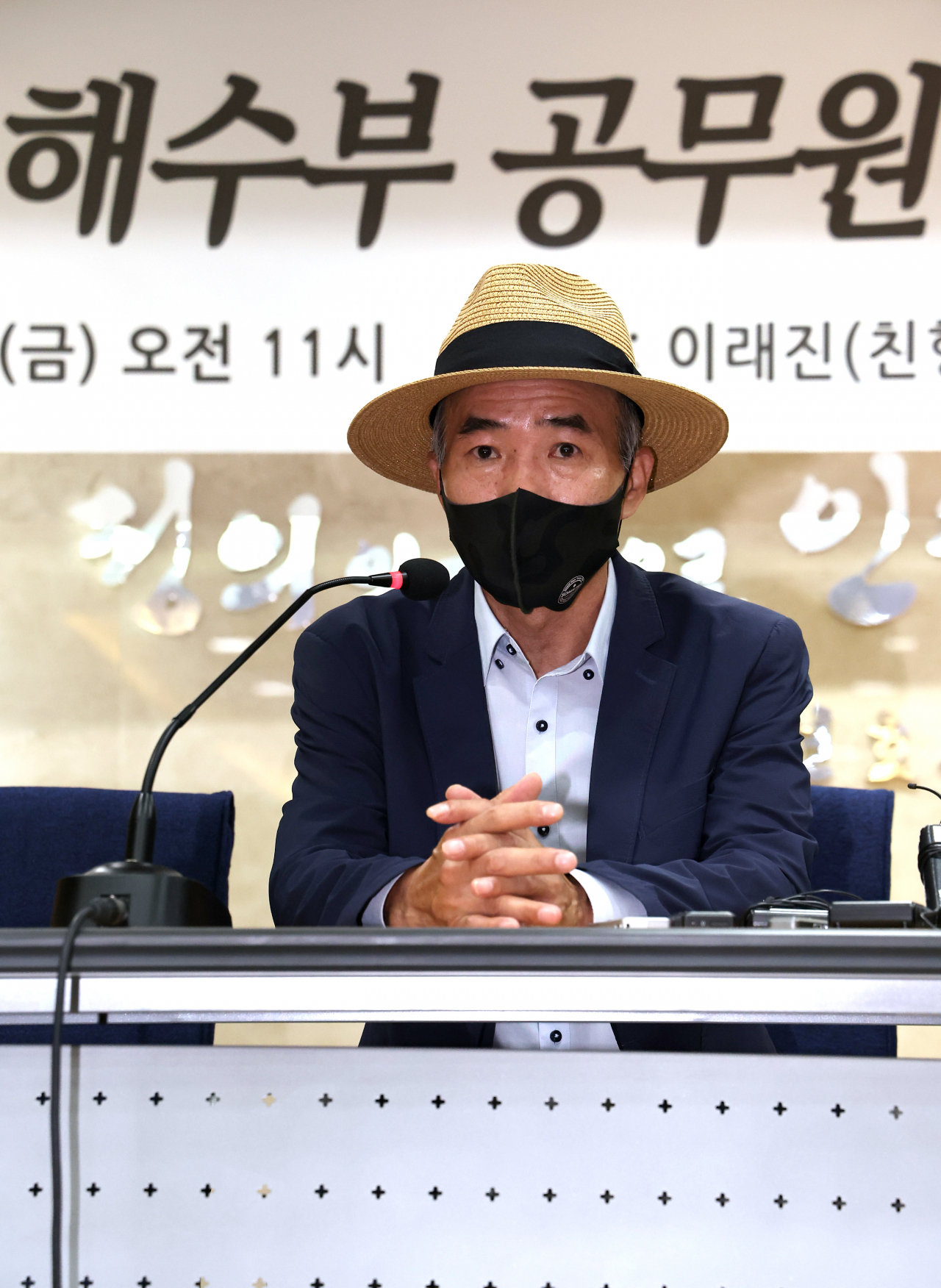 The Presidential Archives on Thursday rejected a request by the family of a fisheries official killed by North Korea in 2020 to disclose confidential records on the controversial death, according to the family's lawyer.

The family has demanded access to classified presidential documents from the previous administration related to the death of the late fisheries ministry official, Lee Dae-jun, who was shot and killed by North Korea's military near the western sea border on Sept. 22, 2020.

The agency notified the bereaved family that the archive cannot disclose the information under the related law governing information disclosure by the government, the lawyer said.

Presidential documents are sealed for up to 30 years from the end of presidencies, with a legal exception for their disclosure if considered vital evidence in an investigation. The documents can be opened upon parliamentary approval from two-thirds of lawmakers or a warrant issued by a higher court in the jurisdiction.

The then-government of President Moon Jae-in tentatively concluded that the official was killed while attempting to defect to the North, but the bereaved family has strongly questioned the announcement, arguing he had no reason to do so.

Last week, the Coast Guard and the defense ministry announced that they have not found any circumstances backing the probe results from two years ago, reversing from their previous stance and apologizing to the bereaved family.

In this regard, the bereaved family suspects that there was some guidance from Moon's presidential office regarding the government's announcement that Lee appeared to be trying to defect to the North. (Yonhap)