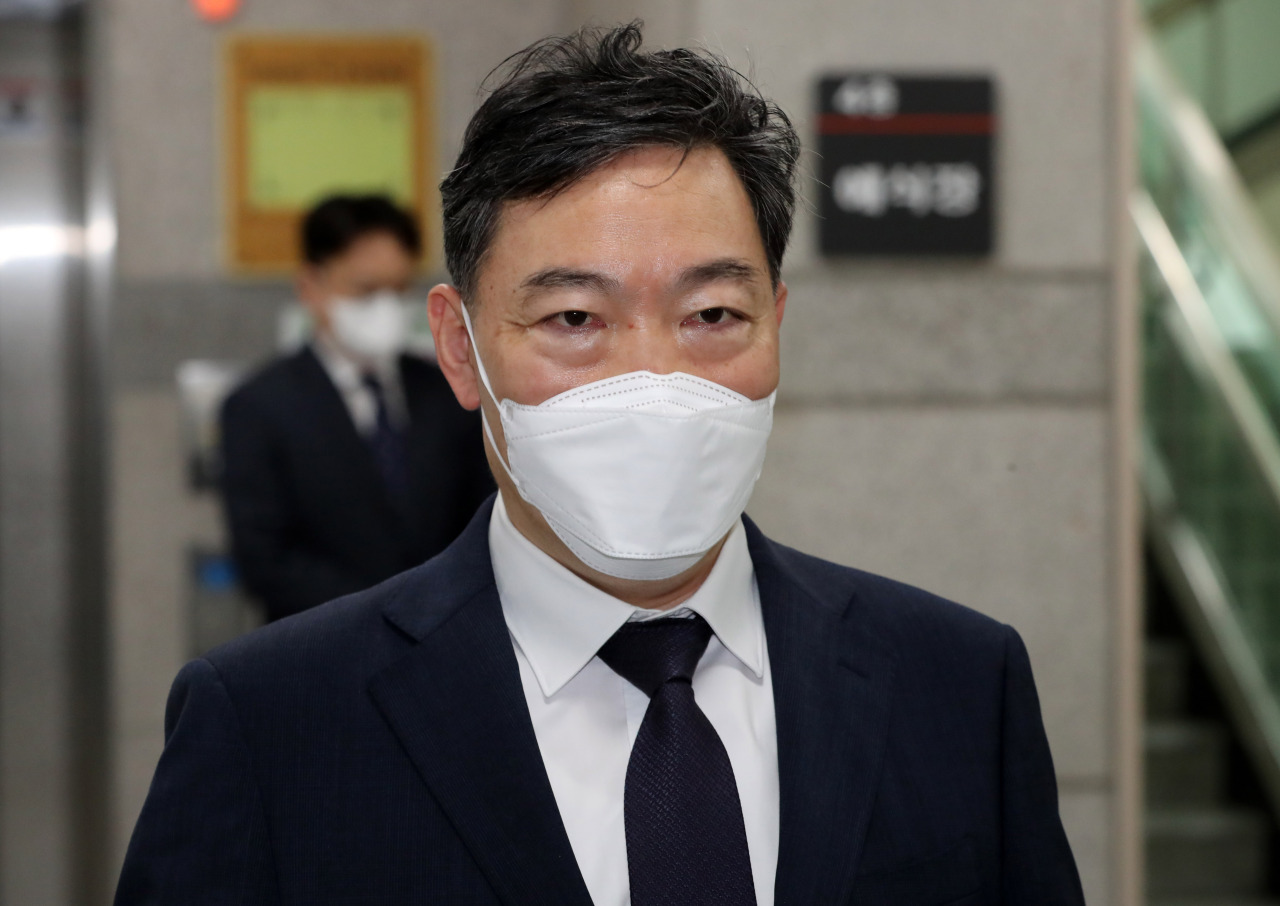 In a written briefing Friday, Cheong Wa Dae spokesperson Park Kyung-mi said, “President Moon accepted the resignation as it is difficult to procrastinate.“

But the president refused to accept the resignation of other senior prosecutors as he was concerned about the damage to the public “due to a vacuum” in the prosecution service.

On April 17, Prosecutor General Kim asked for a meeting with President Moon to convey his objection to the Democratic Party’s push for bills to strip the prosecution power. But, Cheong Wa Dae did not accept it and he offered his resignation. Moon had the meeting with him the next day and refused to accept his resignation.

Five days later, when the ruling and opposition parties agreed on a plan to pass the bill, mediated by National Assembly Speaker Park Byeong-seug, Kim delivered a second resignation letter through Justice Minister Park Beom-kye and has since refused to work.