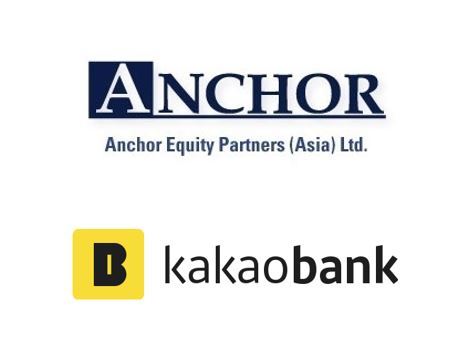 Under the plan approved by the board the same day, Anchor Equity Partners will complete the payment by Dec. 7 to buy 1 million new ordinary shares of Kakao Bank, as the lender plans to fetch a combined 1 trillion won by year-end before its initial public offering next year.

Once the capital increase is complete, Kakao Bank’s paid-in capital will reach 2.8 trillion won by December.

Meanwhile, the bank said it would start the bidding process to select IPO underwriters later in November.