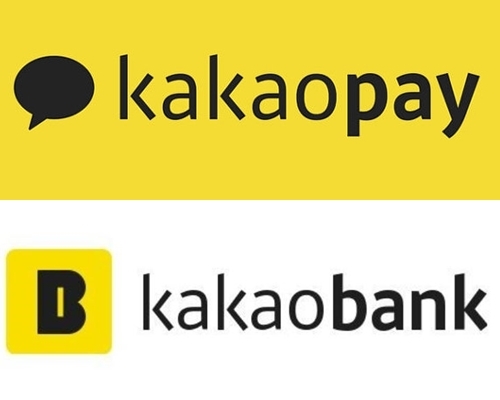 Kakao Pay, set for an IPO during the first half of next year, has chosen Goldman Sachs as one of its underwriters, while KB Securities selected an underwriter last month, the officials said.

The details of the deal, including the amounts and listing dates, have not yet been decided. The payment unit’s value after listing is expected to be around 10 trillion won ($8.86 billion), industry experts said. The firm is likely to select more underwriters to add to its team in an effort to land smoothly on the local stock market, they forecast.

Amid COVID-19, the number of Kakao Pay users has increased to 35 million, according to the company. Their transaction costs soared 20 percent on-year to reach nearly 16 trillion won in the second quarter of this year, it added.

Considering the popularity of non-face-to-face financial services, the volume of Kakao Pay transactions is expected to hit the 60 trillion won mark this year, three times what it was last year, according to market watchers.

Kakao Bank aims to become the first internet-only bank to be listed on the local stock market in the second half of next year.

Kakao Bank held a board meeting Tuesday afternoon and welcomed TPG Capital, the US-based private equity fund as a new shareholder. About 250 billion won, or 10.64 million shares are to be allocated to the global PEF.

Due to the surging volume of credit loans, capital expansion via pre-IPO investments became necessary to meet the capital adequacy ratios recommended by the Bank for International Settlements. Not only TPG to participate in the allotment, but other 500 billion won will be allocated to the firm’s current shareholders.

Along with the massive amount of funding, the internet-only bank is anticipated to strengthen its global network by cooperating with TPG Capital.

The firm’s board members also concluded that it will send bid proposals to brokerage firms and select an underwriter for its IPO. It has made its market debut plans official last month at the end of last month.