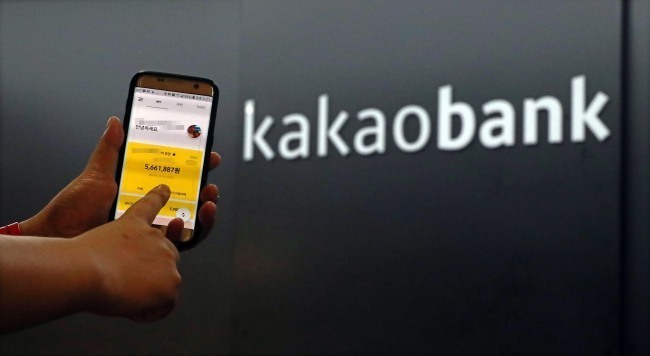 The affiliate of mobile messenger firm Kakao has sent a request for proposal to domestic and global brokerages to explain the planned IPO and select underwriters.

Holding a board meeting in September, the online bank decided to go public in the first half of next year.

Launched in 2017, Kakao has been fast growing by attracting relatively young customers who are used to using smartphones for online banking. Its corporate value is considered to have reached nearly 10 trillion won ($9 billion).