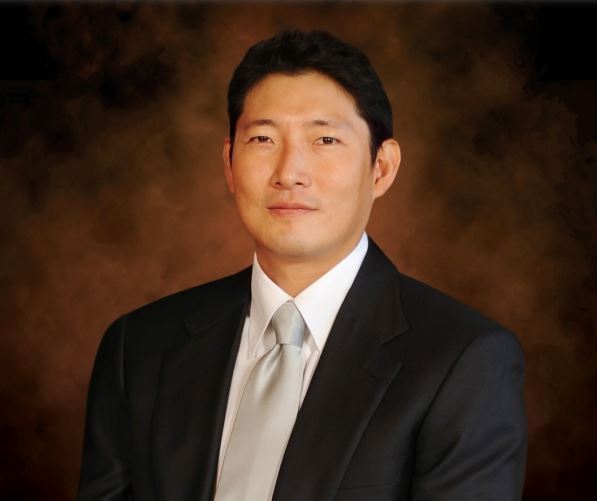 Hyosung Chairman Cho Hyun-joon (Hyosung)
Despite the National Pension Service’s efforts to actively interfere in the management decisions of scores of domestic companies as a major shareholder, it is likely to leave Hyosung Group untouched.

The NPS has yet to change the shareholding purpose of Hyosung Corp., holding firm of the family-controlled conglomerate, to “general investing” from “nonengagement investing,” which would otherwise have allowed it to have a say in issues related to executive salaries and dividend payouts of its portfolio company.

Civic activist groups are hoping that the NPS, overseeing 736.7 trillion won ($617 billion) in assets as of end-2019, will exert its power to improve transparency at the Korean fiber and equipment giant led by family members accused of misconduct.

One of them, Hyosung Chairman Cho Hyun-joon, was accused of unfairly transferring money to an affiliate through total return swaps in December. He also appealed to the high court after he was sentenced to a two-year jail term for breach of trust in September.

Civic activists including People’s Solidarity for Participatory Democracy called for the NPS to engage in proper shareholder activism, voicing opposition to the reappointment of Cho as an inside director in March.

The NPS’ bet on the change is unlikely, as NPS -- holding some 10 percent stake in Hyosung as a “nonengagement” shareholder -- is overwhelmed by the Cho family in terms of voting rights. Cho and his family members owned a combined 54.72 percent in the conglomerate’s holding firm Hyosung, as of end-September.

This is also in sharp contrast to at least 56 listed companies that are facing pressure from uncertainties as NPS decisions remain in question ahead of their March shareholders meetings. The NPS changed the shareholding purpose of the firms with over 5 percent of voting rights to “general investing” and is entitled to be engaged in deciding the upper cap of executive pay and dividend payout hikes.

These include Daelim Industrial, whose chairman Lee Hae-wook was indicted for allegedly engaging in unfair business practices by forcing its hotel subsidiary to use the branding rights of a company wholly owned by the Lee family. Also, retail giants Lotte Shopping, E-mart and Hyundai Department Store are subject to contests by NPS, as they are looking to carry out board reshuffles due to dwindling profits.

Moreover, regardless of whether NPS changes its shareholding purpose or not, NPS is entitled to cast a vote on certain agenda items during the meeting.

The NPS -- instead of its external partner for the investment -- plans to exercise its voting rights in Hanjin KAL March shareholders meeting, where its Chairman Cho Won-tae is facing calls to step down as an inside director by a hostile investor group led by private equity firm KCGI. NPS is said to hold some 2.9 percent stake.

The pension fund had reportedly opposed certain proposals in shareholders meetings of SKC Kolon PI and S&T Dynamics in February.

If NPS fails to ramp up its shareholder activism in certain companies like Hyosung, despite lingering legal uncertainties surrounding leadership, its consistency in pursuing transparency of family-owned businesses will be undermined, experts said.

“No matter whether NPS wins or loses, it should raise its voice with consistency in events when the shareholder value is undermined,” Lee Jong-o, director at nongovernmental organization Korea Sustainability Investing Forum, told The Korea Herald.