[ The Korea Herald – Send E-mail ]
[Weekender] A new leaf
Amid proliferation of coffee shops, boutique teahouses pop up, presenting a slower and healthier lifestyle
By Lee Sun-young
Published : Oct 25, 2019 - 10:07
Updated : Oct 27, 2019 - 09:29
Coffee has a formidable grip on the daily lives of Koreans, but tea is slowly and quietly gaining traction. 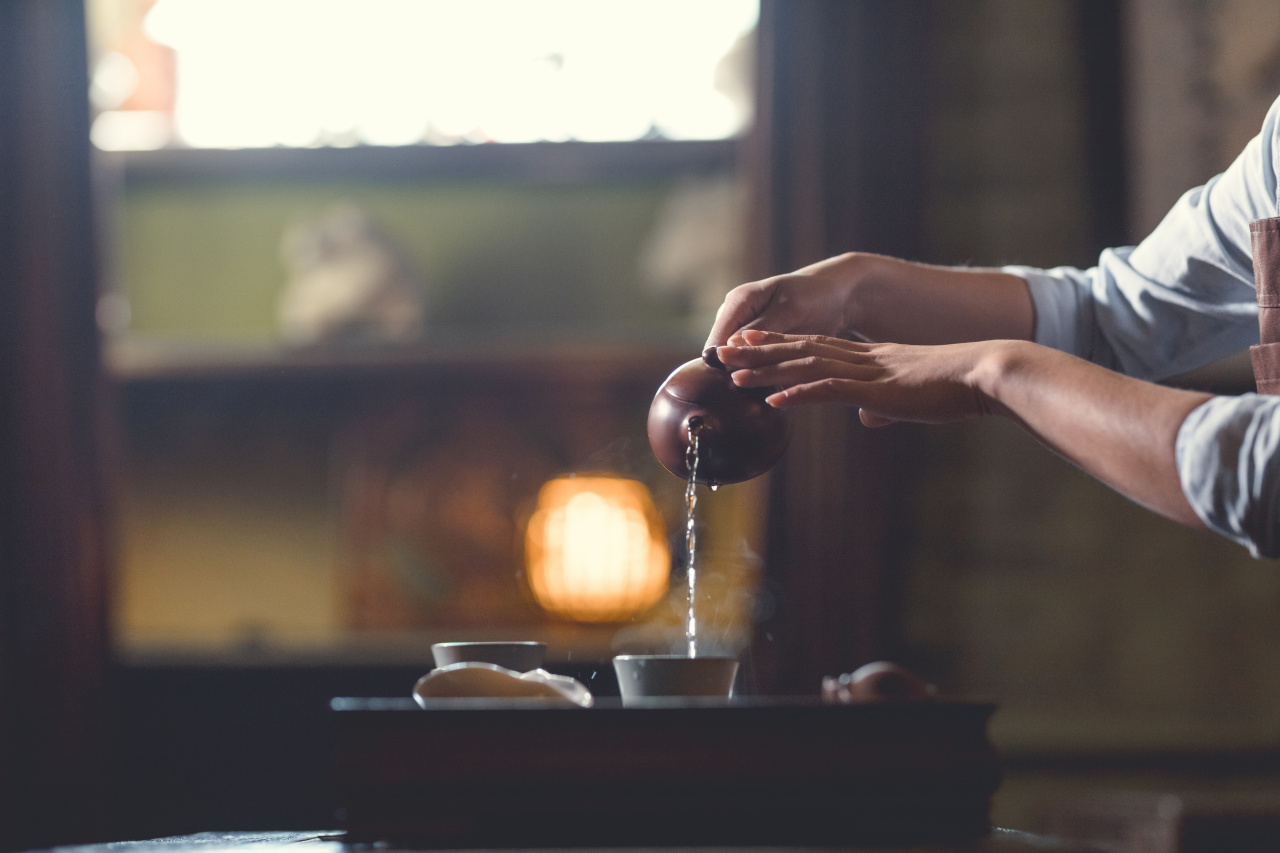 Social media-savvy hipsters wait for weeks for a tea ceremony experience. Teahouses that claim to sell not just a cuppa, but a lifestyle, are emerging as trendy hot spots.

Some see in it as a counteraction to the Starbucks-driven explosion of coffee culture here. Others speak of a refreshing return to the country’s own sipping traditions.

“I think we’ve grown too accustomed to quickly grabbing a latte on the go and quenching our thirst on hot summer days with iced coffee drinks. But tea is a new thing,” Min Yu-ri, 42, said, adding she was in the process of switching from coffee to tea.

Making tea drinking feel new, despite its thousand-year history here, are a breed of teahouses that source premium leaves, create unique blends and present them with a new concept.

Tea-based cocktails and cold fare are on the offer, while some shops match tea with yoga and books.

“Tea is more of a lifestyle. One that is slow, simple and healthy,” said Ryu Gyeonghyeong, general manager of tea bar Altdif.

For those in the cafe industry, this new appreciation of tea is a ray of hope in the face of the near saturation of the coffee market. Starbucks is currently running 12 Teavana shops in Korea, despite closing the tea chain entirely in the US in 2017.

In September, the Agriculture Ministry announced a plan to nurture the local tea industry, which still remains largely in the shadow of imported brands, despite its rich traditions. Boseong in South Jeolla Province and Hadong in South Gyeongsang Province are known to produce the country’s finest tea products.