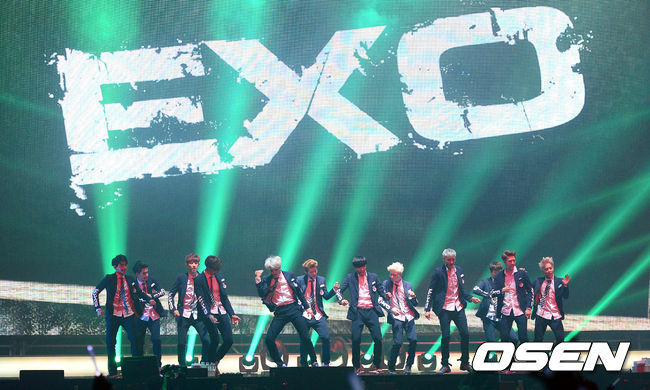 EXO members expressed confusion and accused Kris of betrayal, while Internet users and fans conveyed support for the idol.

SM as of Friday morning has yet to make a public comment about the lawsuit’s effect on EXO’s concert on May 23.

Kris filed a suit asking the Seoul Central District Court to nullify his contract with Korea’s largest entertainment agency Thursday, despite the boy band’s rising popularity throughout Asia. The 23-year-old celebrity accused SM of imposing an unfair contract and exploitation.

“We are innocent,” said Tao on his account on Chinese social networking site Weibo.

“Somebody has left us,” he added. “I wish him the best of luck.” 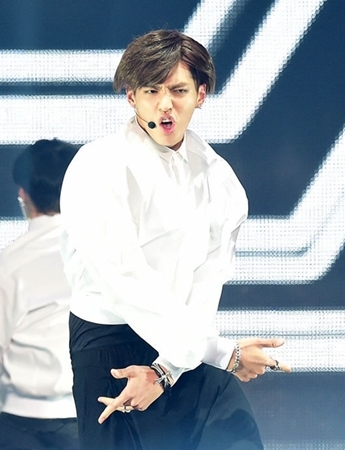 (OSEN)
Suho, another member of EXO said, “Kris’ actions were irresponsible. Our members and our agency do not have any problems. Kris should cancel his lawsuit and apologize both to us and to our company.”

“I really wonder if (Suho’s comments) are really his. I wouldn’t be surprised if SM is trying to create an impression of a member-versus-member confrontation, rather than a member-versus-agency situation,” said one user.