[ The Korea Herald – Send E-mail ]
'SM restricted basic rights of EXO-M leader Kris'
By Chung Joo-won
Published : May 15, 2014 - 17:22
Updated : May 16, 2014 - 15:15
Kris, a Chinese member of boy band EXO-M, has had financial difficulties despite his tremendous workload because SM Entertainment exploited him financially, according to sources close to him on Thursday.

“SM (Entertainment) controlled him like a pawn or a control-target rather than offering him opportunities as a celebrity,” an undisclosed source close to Kris told Yonhap News.

The clash between Kris and his agency surfaced as Kris in the day filed a lawsuit against SM Entertainment, demanding a cancellation of their exclusive contract.


“SM has claimed an absolute authority in decision making for all of his performances, events and activities,” the source added. 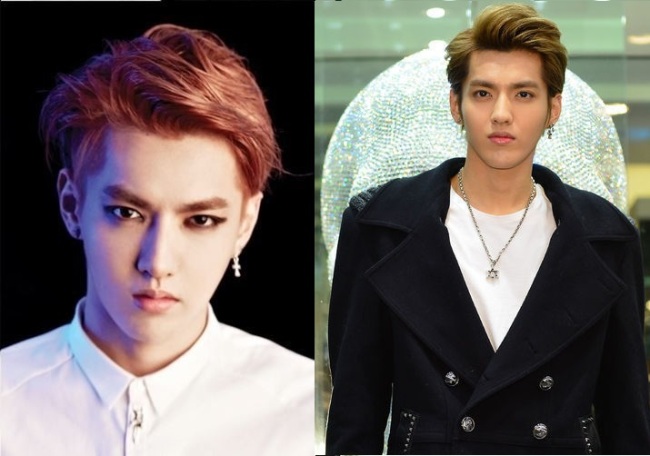 “Over the distribution of profit, SM only showed him a self-made bill without any further detailed explanation. … This forced (him) into constant financial difficulties despite an overload of work and activities,” the source was cited as saying.

“We insist that SM has abused its superior authority over Kris to exploit him,” the source claimed, calling Kris’ exclusive contract with SM invalid because "the contract overly limits his basic human rights."

SM Entertainment was not immediately available for comments.

Earlier, the agency said it was “extremely perplexed” in response to Kris' filing of contract nullification.

“We are looking into the facts at the moment but we will do our best to keep EXO’s activities on track,” the agency added.