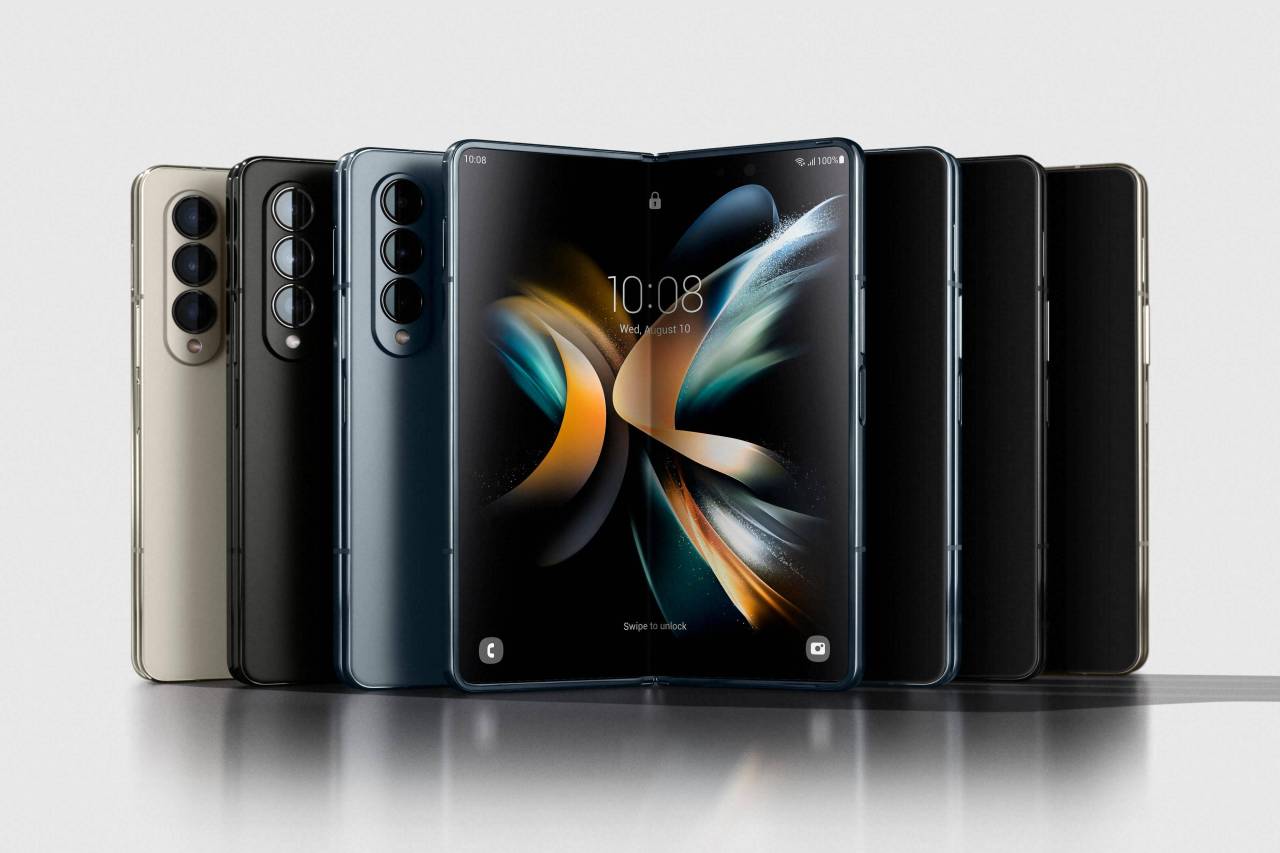 Both the Z Flip 4, a more affordable version of the Samsung premium phone that would deploy foldable form factors, and the Z Fold 4, a workspace-dedicated tabletlike device, will boast enhanced camera features and chipsets that power them.

The Z Flip 4 and Z Fold 4 will deploy a new mobile chipset, Qualcomm‘s Snapdragon 8 Plus Gen 1, which was manufactured using a 4-nanometer process technology.

This is an upgraded feature compared to predecessors of both models, whose chipsets were manufactured under a 5nm process, Qualcomm ’s SM8350 Snapdragon 888.

The chip upgrade will primarily support the camera performance, along with the camera hardware improvement, among others.

These will allow users to better take advantage of foldable phone camera functions such as “Zoom Map” in capture view for capturing the perfect angle; “Dual Preview,” which shows the camera’s viewfinder on the outer display; and the “rear-camera selfie view.”

For example, unlike its predecessor, the Z Flip 4 will allow users to create short-form, vertical videos directly on Instagram while the phone is on “Flex mode.”

The Flex mode will be activated when users fold the clamshell phone halfway to create an “L” shape and let the device sit upright without the use of a tripod. Samsung Electronics said this was thanks to its partnership with Instagram operator Meta.

As for their weight, the Z Fold 4 will become the lightest model of the Galaxy Z Fold series. The newest Z Fold 4 will weigh 263 grams, down from its predecessor’s 271 g. By contrast, the more-popular Z Flip 4 has become heavier than Z Flip 3, weighing in at 187 g. 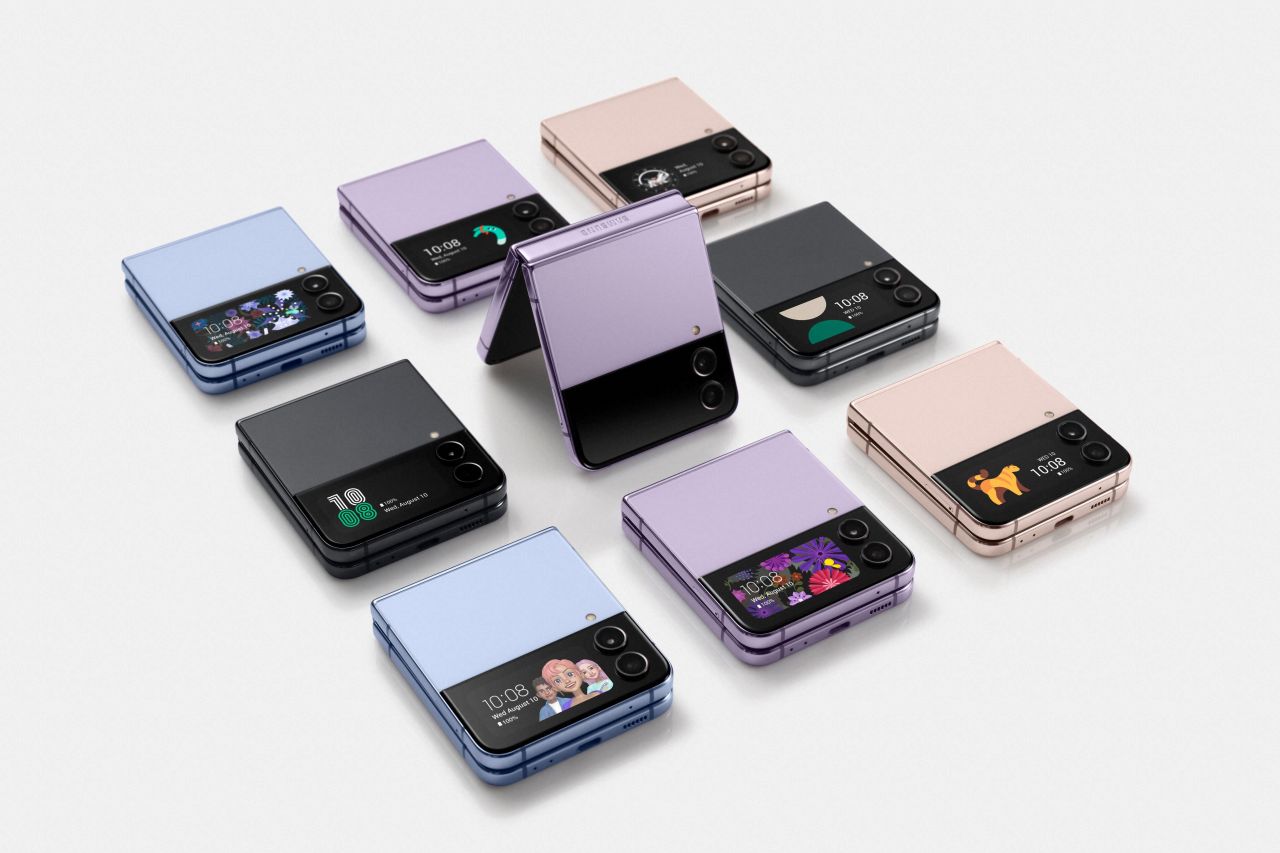 A promotional image of Galaxy Z Flip 4 smartphones (Samsung Electronics)
The specifications of both phones indicate that neither fold completely flat without a gap, unlike its Chinese rival Oppo‘s Find N unveiled last year.

The new features mean a slightly more expensive price tag for Samsung‘s latest smartphones. The Galaxy Z Flip 4 retail price will start at 1.35 million won ($1,030), up by roughly 100,000 won from its predecessors.

The price of Galaxy Z Fold 4 will start at 1.99 million won, which remains nearly unchanged, but those with a larger memory capacity of 512 gigabytes will sell at 2.11 million won, up by about 20,000 won.

Weeklong preorders for both the Z Flip 4 and Z Fold 4 will start on Tuesday, according to Samsung.

The Z Flip 4 and Z Fold 4 are among the newest electronic devices unveiled at Galaxy Unpacked August 2022 on Wednesday at 9 a.m. in New York, along with the wireless Galaxy Buds 2 Pro earbuds, the wearable Galaxy Watch 5 and its higher-end variant, the Watch 5 Pro.