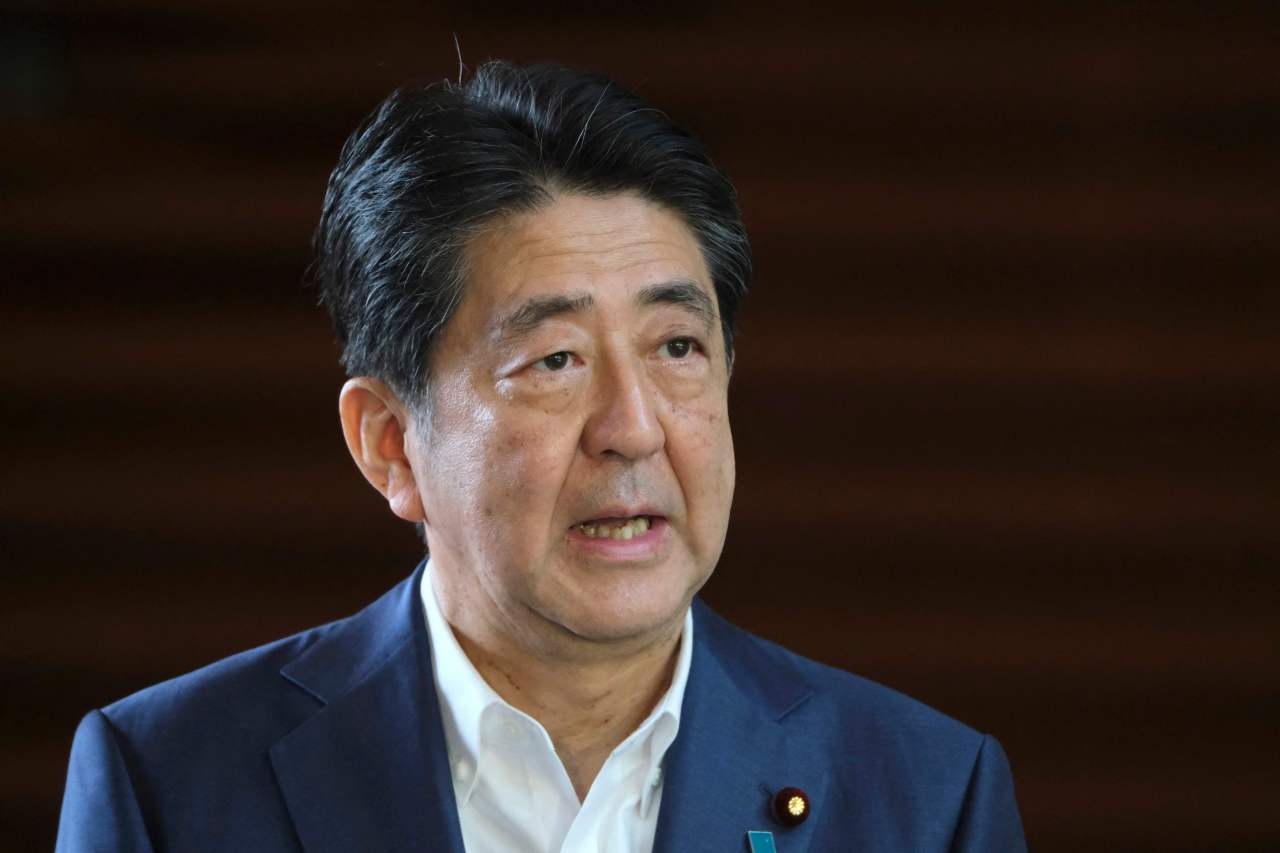 Japanese public broadcaster NHK reported Abe was shot at around 11:30 a.m. during a campaign speech in the Japanese city of Nara. He was rushed to hospital while “showing no vital signs,” the outlet reported, adding people at the scene heard “something like gunshots” and saw Abe bleeding.

A male suspect in his 40s was immediately taken into custody, it added.