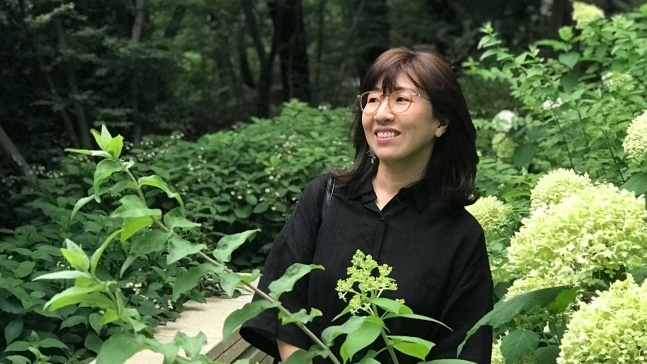 Suzy Lee (BIR Publishing)
South Korean illustrator Suzy Lee won one of the most prestigious prizes given to authors and illustrators of children‘s books Monday.

The International Board on Books for Young Children on Monday announced Lee as the 2022 winner of the illustration section of Hans Christian Andersen Award, which is specifically given in honor of the lifetime work of an illustrator.

With the award, Lee has become the first Korean to receive or be nominated at the Hans Christian Andersen Award and also the first Asian to win a prize in 38 years after Japanese illustrator Mitsumasa Anno won in 1984.

“I am honored and humbled by just being nominated with other great candidates, all of whom I respect,” Lee told reporters Tuesday.

”I’m also grateful because this feels like a sign that Korean children‘s literature is being recognized around the world,” Lee added.

In 2016, Lee was shortlisted for the same award.

Sixty-six candidates from 33 countries were considered for this year’s award and Lee was chosen from a shortlist that included Beatrice Alemagna from Italy, Ryoji Arai from Japan, Iwona Chmielewska from Poland, Gusti from Argentina and Sydney Smith from Canada. 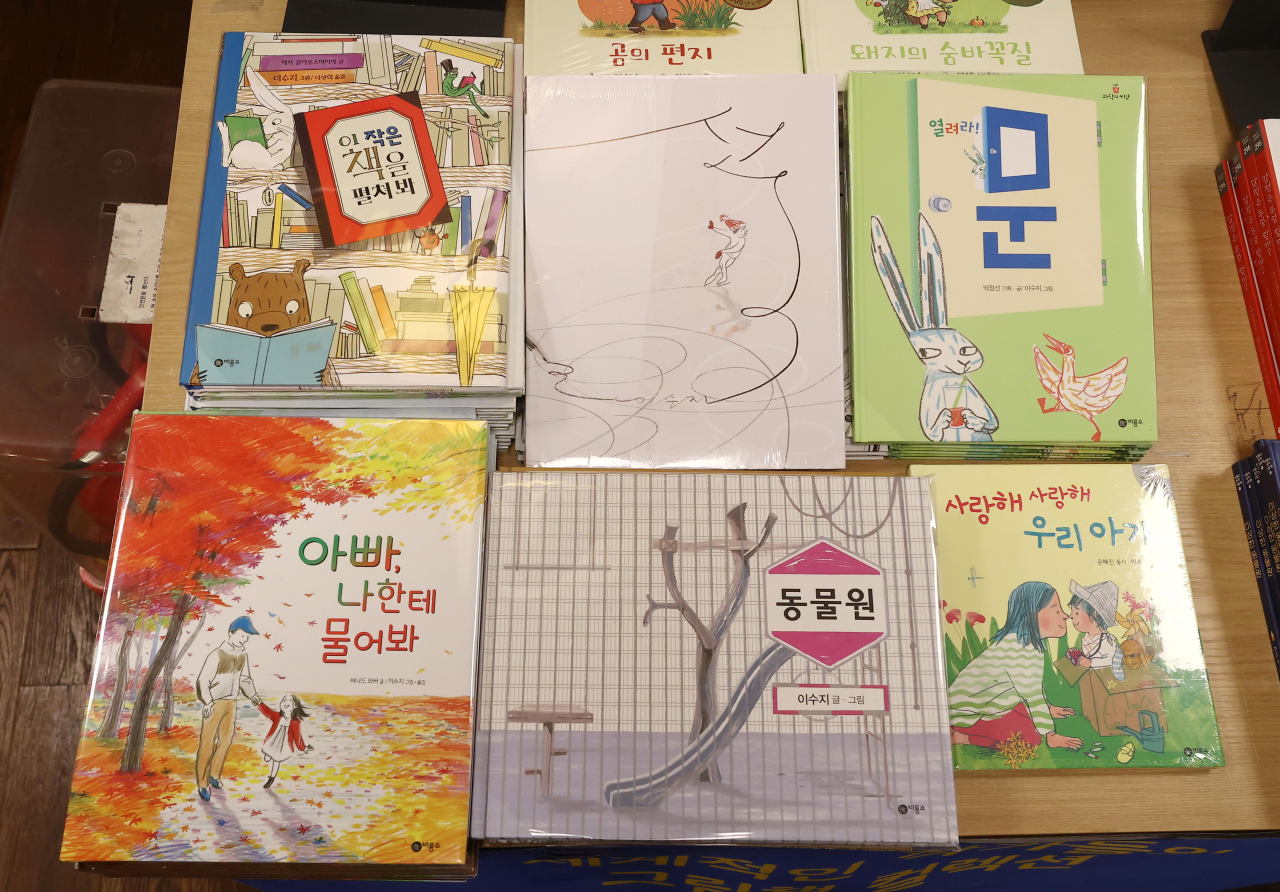 Children`s books written or illustrated by Suzy Lee are on display at Kyobo Book Center in Gwanghwamun, central Seoul, on Tuesday. Lee has been named the 2022 winner of the illustration section of Hans Christian Andersen Award. (Yonhap)

Lee Ji-won, a South Korean critic who was one of the 10 judges for the award, said Suzy Lee‘s works played a critical role in expanding the readership of illustration books to include not only children, but also adults.

“Suzy Lee’s lifelong work is outstanding and she is constantly trying new things through her work. It is certain that she will make a lasting contribution to children’s literature,” the critic said.

Lee’s international recognition has steadily grown over the last 20 years.

Her latest work “Summer” won a prize last month at the Bologna Ragazzi Awards, which also selects from the finest illustrated children‘s books worldwide. “Wave” and ”Shadow“ were selected as the New York Times Best Illustrated Children‘s Book in 2008 and 2010, respectively, while “Open This Little Book” won the Boston Globe-Horn Book Award for Excellence in Children’s Literature in 2013.

Born in 1974, Lee graduated from Seoul National University and earned a master’s degree in book arts from Camberwell College of Arts in London.

The award ceremony is scheduled to take place in September during the annual International Board on Books for Young People conference, which will be held in Malaysia this year.

The awards were founded in 1956 and named after Hans Christian Andersen, the 19th-century Danish writer known for his literary fairy tales.
(gypark@heraldcorp.com)