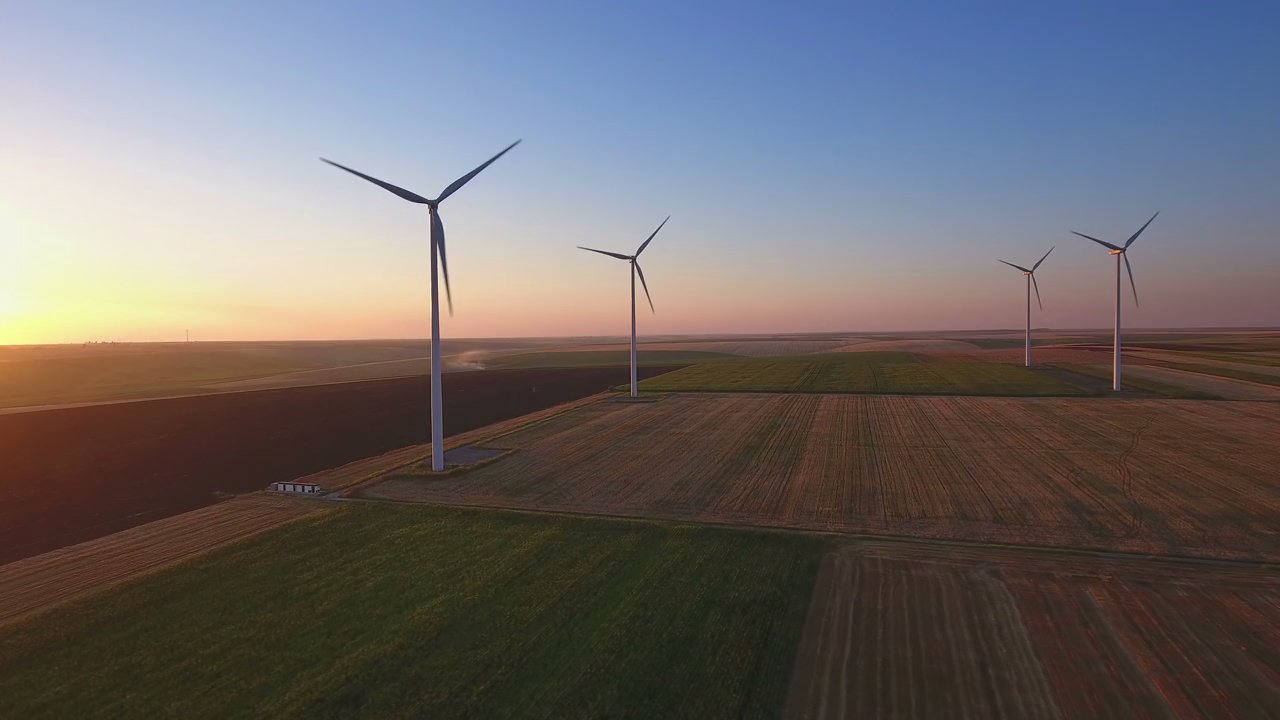 A wind farm (Lancium)
Hanwha Solutions said Wednesday it has invested $100 million in a Houston-based tech company Lancium, which aims to build bitcoin mines across Texas that will run on renewable energy.

According to the solar-to-hydrogen business unit of South Korean conglomerate Hanwha Group, Lancium has purchased 9.5 square kilometers of land in Texas and plans to establish over 2,000 megawatts of generating capacity across multiple sites.

Lancium develops software and technology that connects bitcoin mines to solar and wind farms. The company allows bitcoin miners to plug and unplug their operations depending on the price of renewable energy.

Bitcoin mining operations consume a lot of electricity, while renewable energy often generates too much of it. In regions such as Texas, which enjoys abundant solar and wind power, electricity price swings are a serious issue. Combining bitcoin and renewable energy can stabilize the supply and demand of power, and some even call the two a match made in heaven, industry watchers say.