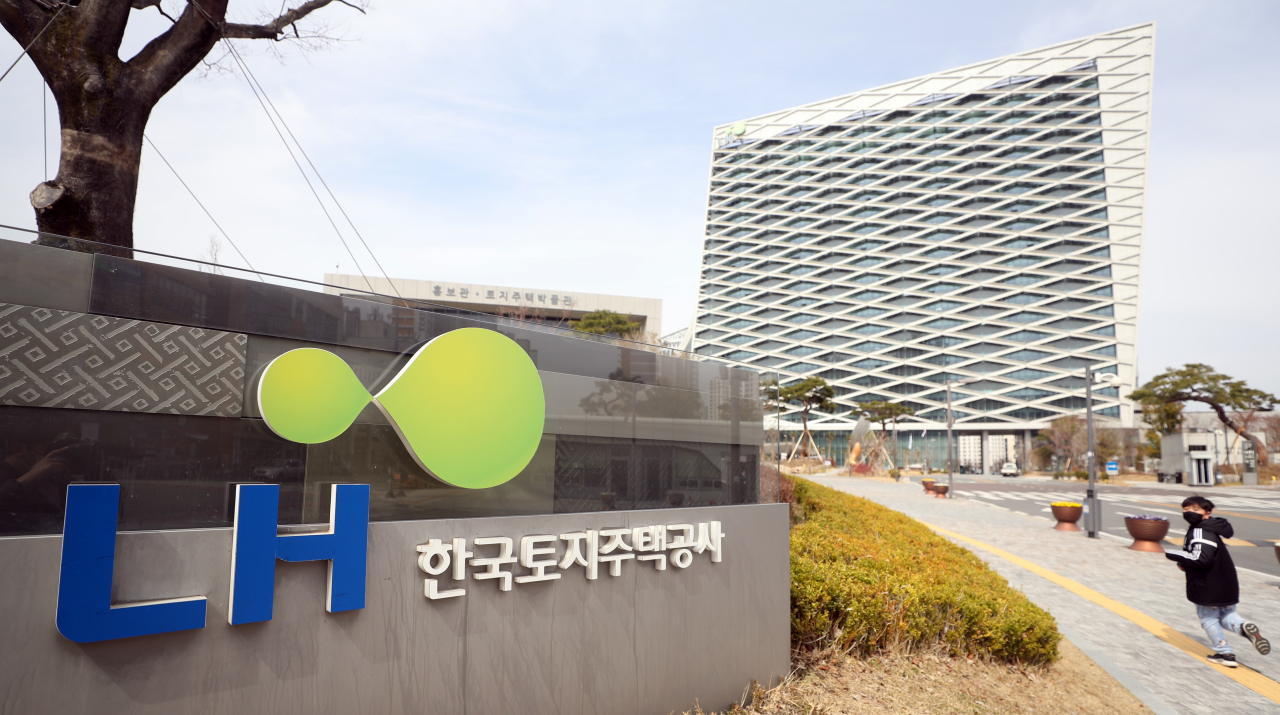 The Seoul Metropolitan Police Agency said its officers searched the state housing developer in Jinju, about 435 kilometers southeast of Seoul, as well as the offices of its suppliers and the homes of three suspects in Gyeonggi Province near the capital.

The company is suspected to have given favors to suppliers of construction materials that were introduced by a former company official. Police are said to have booked the former official and the chiefs of two subcontractors.

Police said they got the information during a probe into separate allegations that dozens of former and current LH officials purchased land plots, possibly using insider information, before they were designated for development. (Yonhap)