“The mother and the babies are healthy,” it said. She surprised her fans in 2009 when she was secretly married in the United States to a Korean businessman. 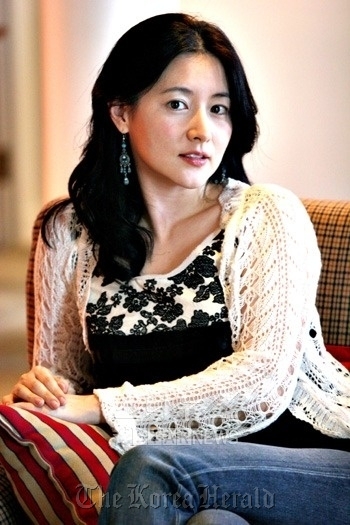 Lee Young-ae
The superstar of the Korean Wave debuted in a TV commercial in 1991, and then reached TV and movie stardom with her composed image.

Her popularity exploded after starring in “Jewel in the Palace (Dae Jang Geum),” a 2003 TV series about the first female royal physician of the Joseon Dynasty.