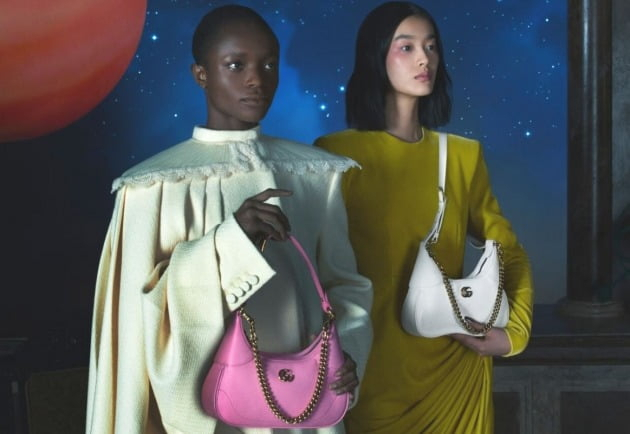 Italian luxury fashion house Gucci said Tuesday it will hold its Cruise 2024 collection show in Seoul on May 15, without revealing the specific venue.

The brand said it had picked South Korea for being the center of dynamic heritage, culture and creativity, which is in line with Gucci’s core values.

Just last month, Gucci had to call off its fashion show titled “Gucci Cosmogonie Collection Seoul” scheduled to take place at Gyeongbokgung Palace on Nov. 1, following the tragedy in Itaewon on Oct. 29.

It would have been the first and last show in Korea directed by Alessandro Michele, Gucci's then creative director, who recently left the fashion brand after 20 years. Some 500 guests were slated to attend, including diplomatic, business figures and celebrities.

An industry insider told The Korea Herald that Michele was in Seoul preparing for the show when the tragedy occurred. The fashion show was canceled after discussion with the Cultural Heritage Administration, which had greenlighted the Gucci show in Seoul’s deeply historical area.