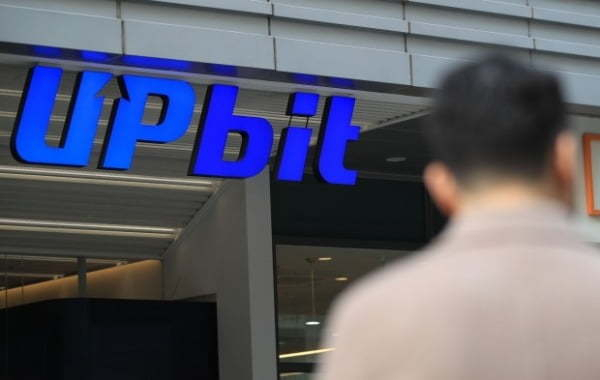 Korean cryptocurrency exchange operators have suffered setbacks in earnings in the third quarter, as investors' appetite for virtual assets fizzled following a string of incidents revealing their risks.

According to Dart, the Financial Supervisory Service’s electronic disclosure board, the net profit of Dunamu, the operator of Korea’s largest cryptocurrency exchange Upbit, marked 159.98 billion won ($123 million) during the quarter that ended in September.

Although this was an improvement as the operator turned to black from having a net loss of 34 billion won in the second quarter this year, the accumulated net profit up to the third quarter was 332.7 billion won, plummeting 83.8 percent compared to the same period last year.

On top of the difficult global economic situation, which shrank liquidity in the market, the terraUSD-luna crisis, in particular, worsened the local crypto market status, as many investors lost trust in virtual assets.

It is hard to expect improvement in the fourth quarter.

Taxation is another issue that can heavily affect the local crypto exchange operator’s business, as it is likely that investors will prefer foreign crypto exchanges to local operators if the law is implemented as planned.

Under the current taxation law, anyone who earned more than 250,0000 won from investing in virtual assets will be subject to a 20 percent tax from 2023.

Although financial authorities on Monday maintained their position on imposing an income tax on cryptocurrency trading from 2025, it is still uncertain whether the relevant bill can be passed by the National Assembly by the end of this year.