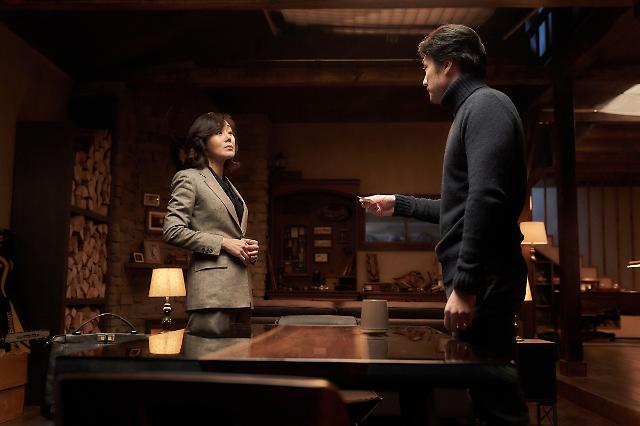 Tech company CEO Yoo Min-ho (So Ji-sub) is a suspect in the murder of Kim Se-hee (Nana). To prove his innocence, he meets up with Yang Sin-ae (Kim Yun-jin), a talented lawyer, at a remote hut. There, the lawyer insists that she will only represent him if he trusts her and tells her everything that happened in the hotel room where Se-hee died. Yang says that only then can she construct a credible alibi for him to win the case in court. 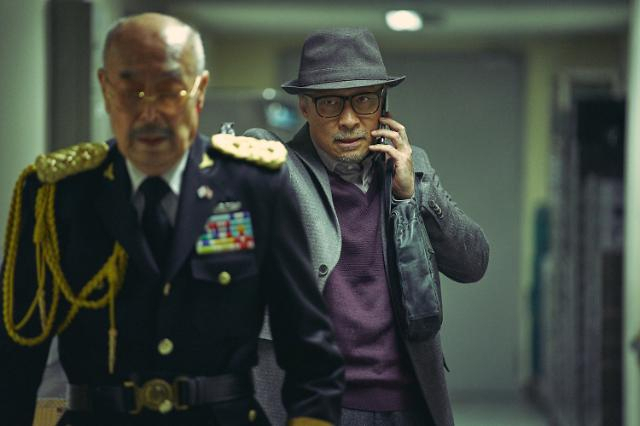 Pil-Joo (Lee Sung-min), an Alzheimer's patient in his 80s who lost his entire family during the Japanese colonial era at the hands of pro-Japanese collaborators, decides to execute a lifelong revenge plot before his memory fails him. Pil-joo enlists In-kyu (Nam Joo-hyuk) to help him, without letting him in on the details of his scheme.

Khandaq, a country that used to be prosperous, is now run by Intergang, which has oppressed its people for 27 years. Meanwhile, Adrianna (Sarah Shahi) accidentally frees Black Adam (Dwayne Johnson), who was bestowed with the almighty powers of the ancient gods -- and imprisoned just as quickly -- 5,000 years ago, from his earthly tomb. He is now ready to unleash his unique form of justice in the modern world. 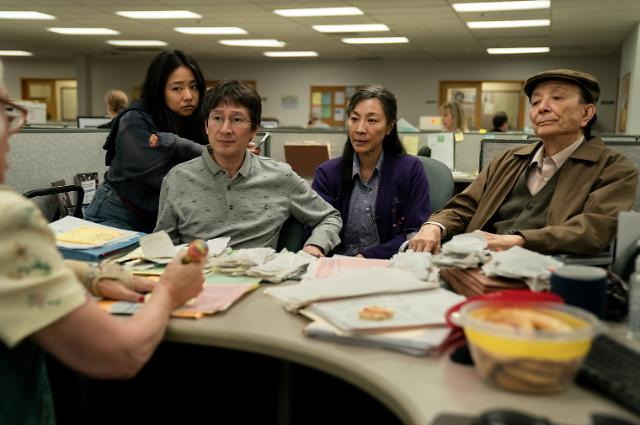 Everything Everywhere All at Once

The life of Chinese American immigrant Evelyn Wang (Michelle Yeoh), in her 50s, is falling apart as her laundry business is being investigated for tax evasion, her husband files for divorce and her daughter is growing more distant from her. Meanwhile, she discovers that different versions of herself exist in parallel universes. She is then put in a position where she must save the multiverse from a dangerous entity that threatens its existence.