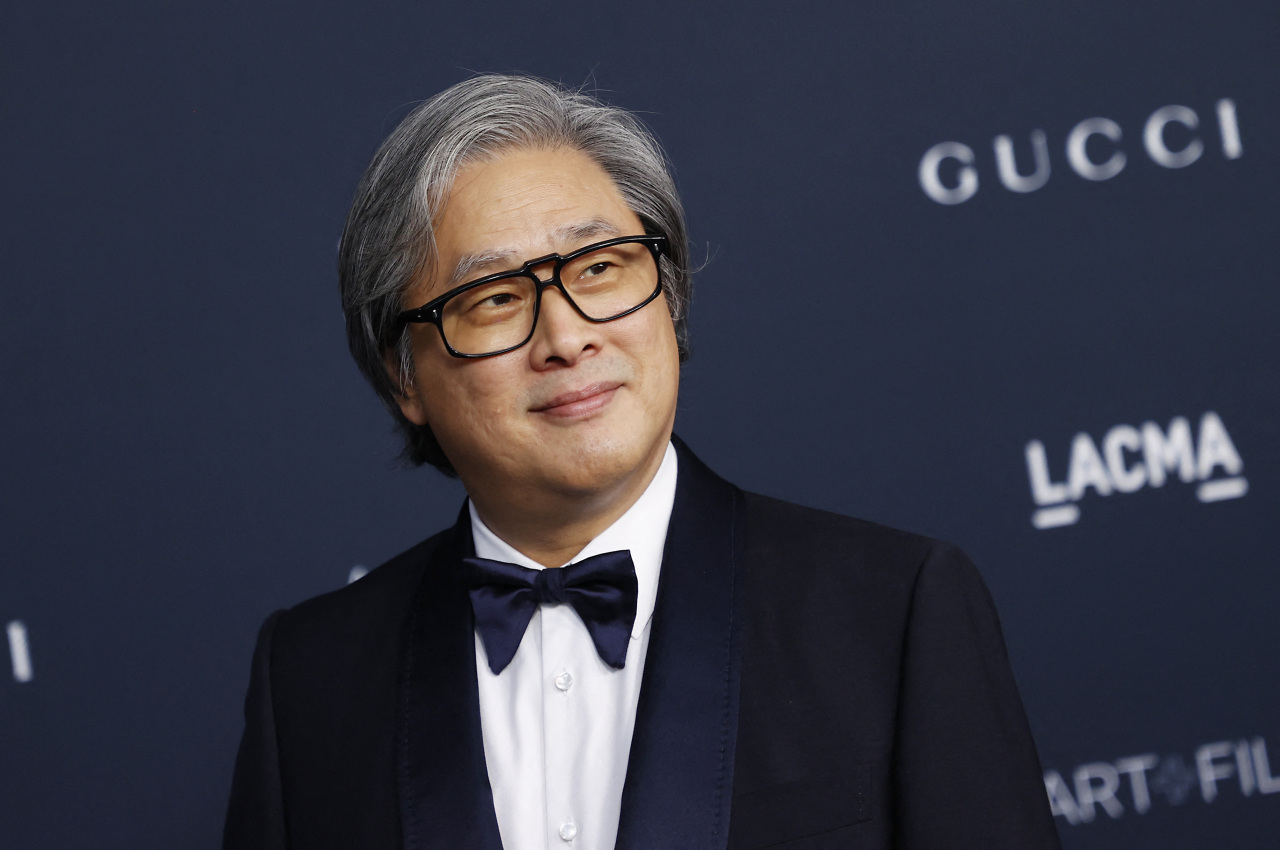 Renowned director Park Chan-wook was honored for his film “Decision to Leave” at the 11th annual LACMA Art+Film Gala held Saturday at the Los Angeles County Museum of Art in Los Angeles, California.

The director was selected for the honor along with American artist Helen Pashgian.

The LACMA Art+Film Gala was established in 2011 by the annual event’s co-chairman Eva Chow and actor Leonardo DiCaprio. Every year, it selects winners who contributed to cultural development in areas of art, film, fashion and entertainment.

"Decision to Leave" focuses on the emotions of Hye-jun (Park Hye-il) and Seo-rae (Tang Wei). Hye-jin is a hard-working police officer who looks into a suspicious death that occurred on a mountain. He comes to suspect the dead man's wife, the mysterious Seo-rae, as being involved in the crime. As Hye-jun investigates Seo-rae, he becomes attracted to her.

Since the director’s breakout film “Joint Security Area” (2000), Park has enjoyed global recognition. His 2003 film “Oldboy” won the Grand Prix at the 2004 Cannes Film festival and “Thirst” (2009) won the Jury Prize at the 2009 Cannes Film Festival.