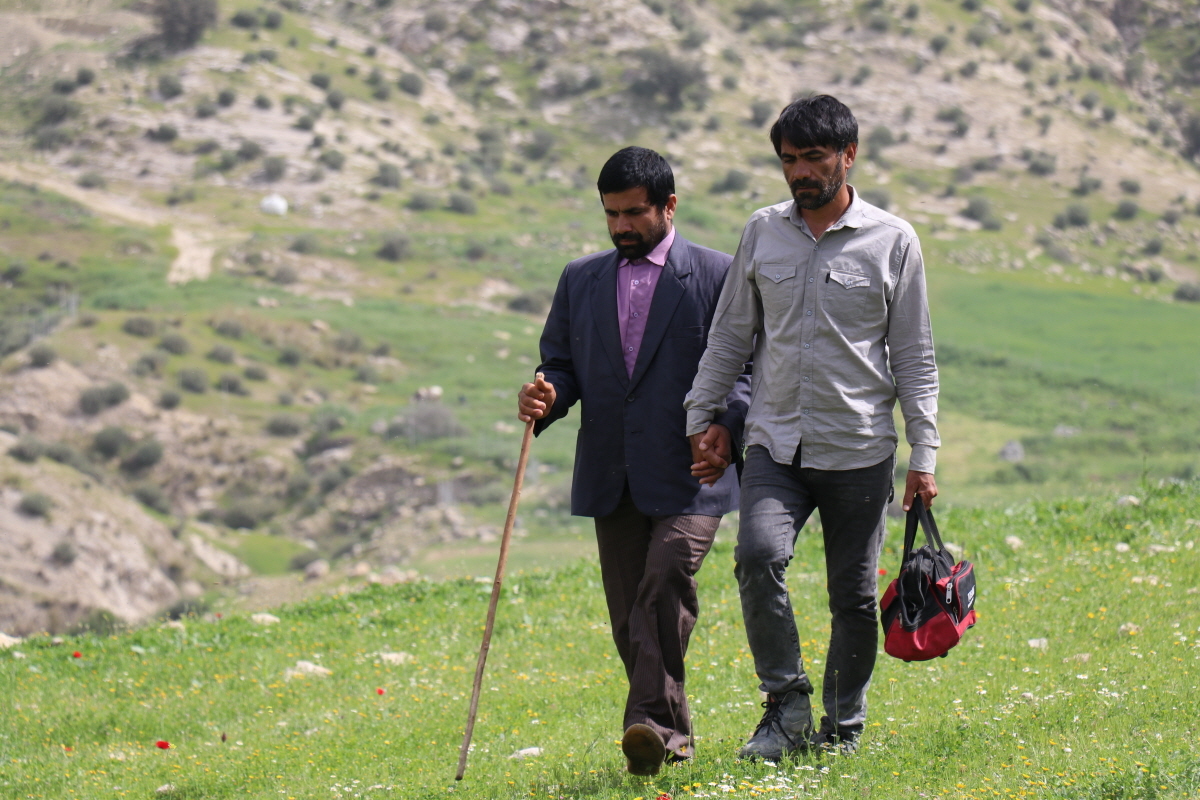 The 27th Busan International Film Festival, which kicks off Wednesday and runs through Oct. 14, is returning to its pre-pandemic scale.

There will be no distancing in the theaters and the organizer is expecting around 170,000 total audience members this year.

A total of 243 films from 71 countries will be screened during the film festival and Asian film support programs. The Asia Cinema Fund also will resume this year after a three-year hiatus, according to the BIFF organizer.

Iranian director Hadi Mohaghegh's "Scent of Wind" is the curtain raiser this year.

“In a world that seems devoid of goodness, ‘Scent of Wind’ is a film that reaffirms our faith in humanity,” BIFF programmer Nam Dong-chul said.

In the opening film, a disabled man lives with his paralyzed son in a remote Iranian village. One day, the power goes out and an electrician visits his home. The electrician goes from town to town, replacing broken parts.

As the Busan film fest returns to normal, the event organizer highlighted that guests from different countries including “Broker” director Hirokazu Kore-eda and “Avatar: The Way of Water” producer Jon Landau, as well as top Korean stars including Gang Dong-won, Lee Young-ae, Ha Jung-woo and Han Ji-min, will attend the fest and take part in discussions with the audience.

Leung will also attend the festival to receive this year’s award for Asian filmmaker of the year. 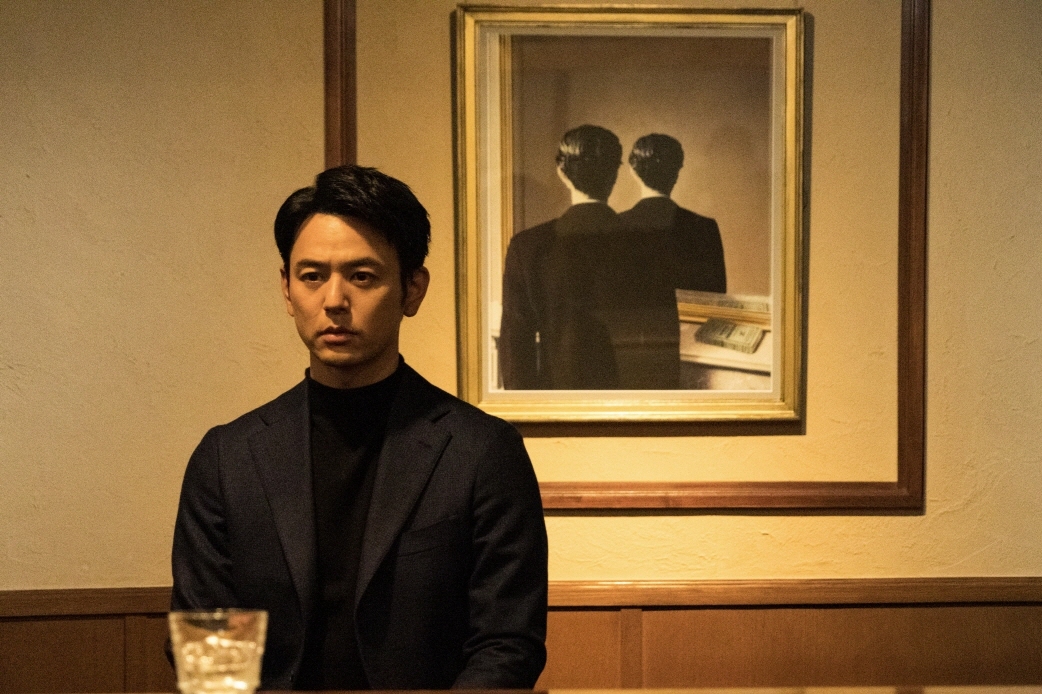 The film features Rie, a woman who moves back to her hometown with her child. She falls in love with Daisuke and the two start a family and have another child. Daisuke dies in a tragic accident and his estranged brother shows up at the funeral. The brother looks at the photo of her husband and says that the deceased is not Daisuke.

Many award-winning films will be screened during this year’s fest as well.

Among this year's offerings are a number of foreign movies starring Korean actors that were produced in Korea.

Singaporean film “Ajoomma,” directed by He Shuming, is about a middle-aged woman in Singapore who lives with her son. Her only pleasure in life is watching Korean TV drama series. She and her son book a tour of Korea for the holidays, but the son excuses himself from the trip on the pretext of a job interview, leaving her to come to Korea by herself.

Yeo Jin-goo, Jung Dong-hwan and Kang Hyung-suk are among the actors starring in the film.

In “Return to Seoul,” Korean adoptee Freddie’s flight to Japan is diverted to Seoul due to a typhoon. It becomes her first visit to Korea since she was adopted to France as a child. Although unfamiliar with the language and culture, she tries her best to enjoy herself.

The new program was added last year to reflect the influence of streaming content in the global market.