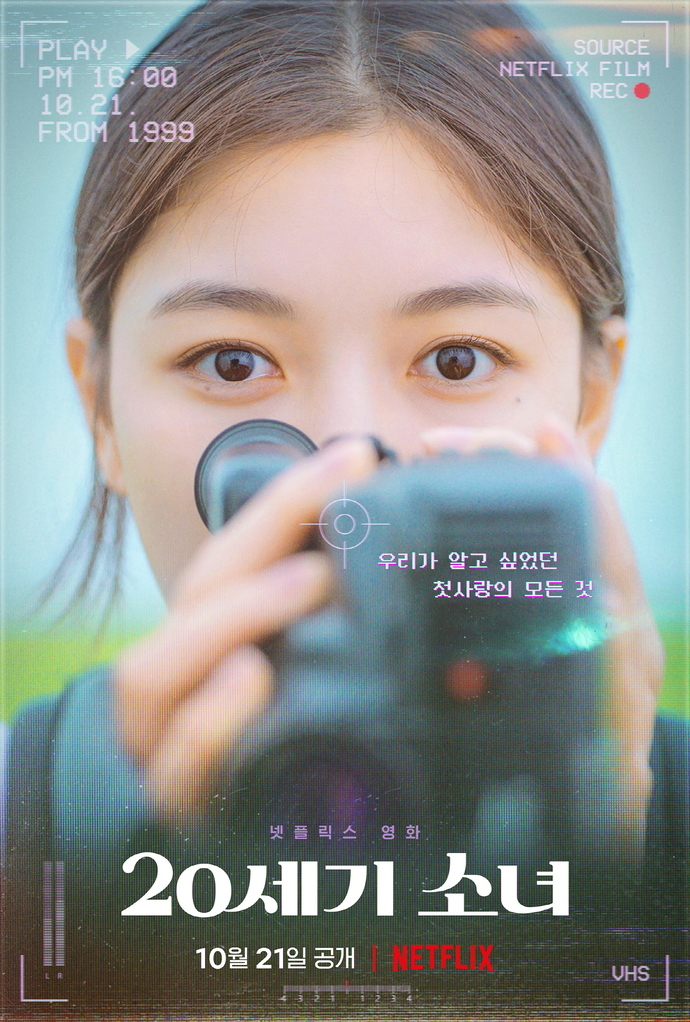 At the beginning of this year, global streaming giant Netflix, which had not produced films here since its arrival in 2016, announced a plan to release five original Korean-language movies.

So far, the streaming platform has released three films that were on the list and an additional spy film, “Yaksha: Ruthless Operations.”

However, none of the Netflix Korean original films have been successful, with some criticizing their low quality.

“The plot was a cliche and the lines were way too cheesy. I would say it is one of those low-quality B-films,” a commenter said on Naver said about Netflix’s latest movie “Seoul Vibe.”

One comment on the action film "Carter" reads: “This movie is embarrassing. Why is it on Netflix? The director did everything he wanted and it turned out to be B-film. The character just starts shooting everywhere and what is up with the ending? It is embarrassing to show this to the world.”

The streaming service giant is eager to redeem its reputation as a quality original content producer, a reputation it earned through other hit Korean-language series like “Squid Game” and “All of Us Are Dead."

One of the first projects it is banking on is the upcoming romance film "20th Century Girl,” which Netflix said Monday will be released on Oct. 21.

The film, set in the year 1999, follows the first love and friendships of a high school student. It stars young actors Kim You-jung, Byeon Woo-seok, Park Jung-woo and Roh Yoon-seo.

The film centers around Bo-ra (Kim), a 17-year-old high school student who is athletic and has a bright personality. She is also a member of the broadcasting club at her school with Woon-ho (Byeon Woo-Seok).

One day, Bo-ra finds out that her best friend Yeon-doo (Roh) has a big crush on Hyun-jin (Park Jung-Woo), a close friend of Woon-ho. Yeon-doo, who has to go abroad for a heart surgery, asks Bo-ra to keep her eye on Hyun-jin and find out everything about him while she is away.

Meanwhile, the release date for the sci-fi movie “Jung_E”-- the last on the list of Netflix movies announced in January -- has yet to be disclosed. The film is directed by renowned filmmaker Yeon Sang-ho and stars the late Kang Soo-young, who died in May.