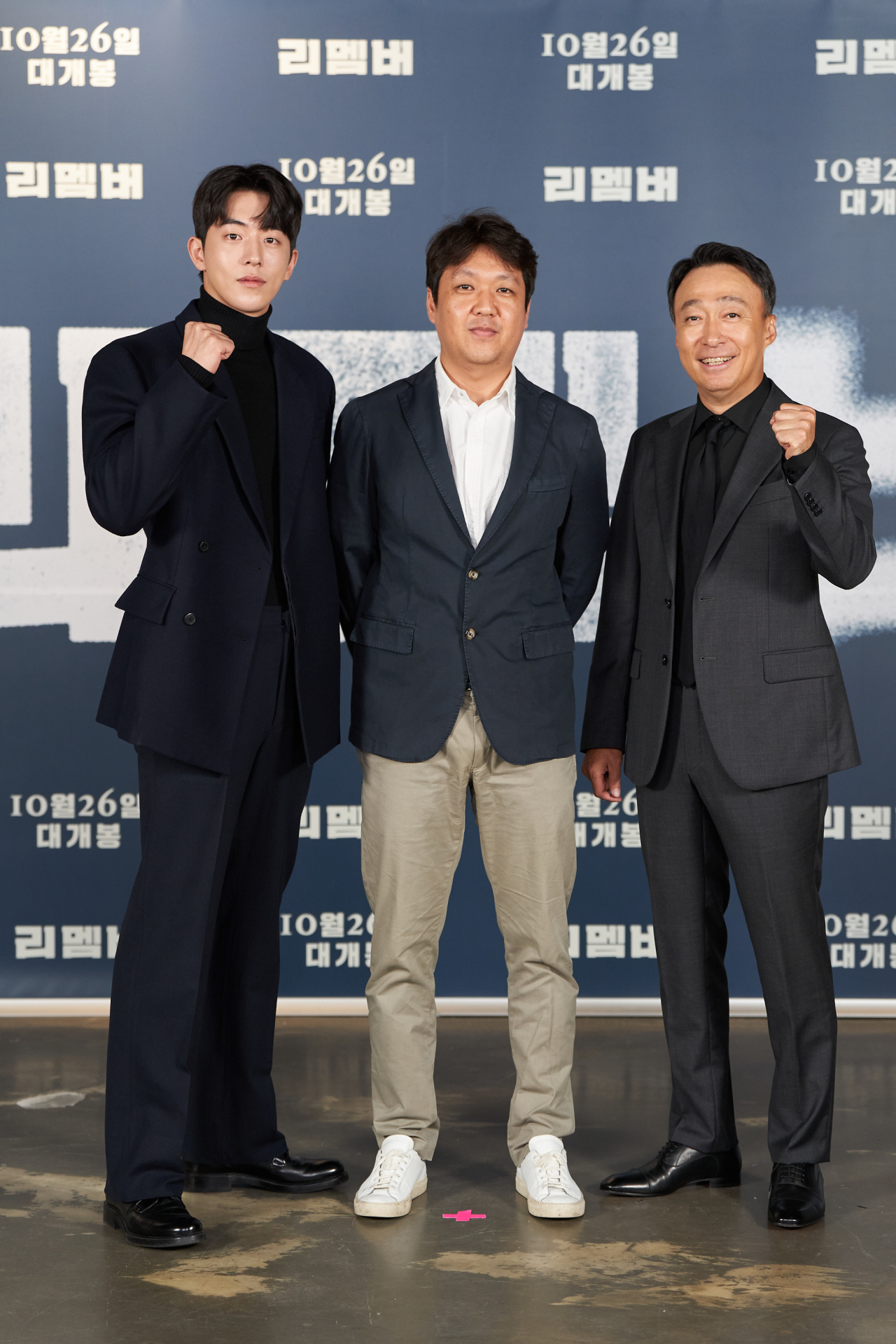 Korean actor Nam Joo-hyuk is returning to the big screen as an innocent man who gets mixed up in a revenge scheme to kill former Japanese collaborators.

In “Remember” directed by Lee Il-hyung, Pil-Joo (Lee Sung-min), an Alzheimer's patient in his 80s who lost his family during the Japanese colonial era in the hands of pro-Japanese collaborators, decides to execute a lifelong revenge plan before his memory fails him. Pil-joo enlists In-kyu (Nam) to help him pus his plan to action, without letting him in on the details of his scheme. 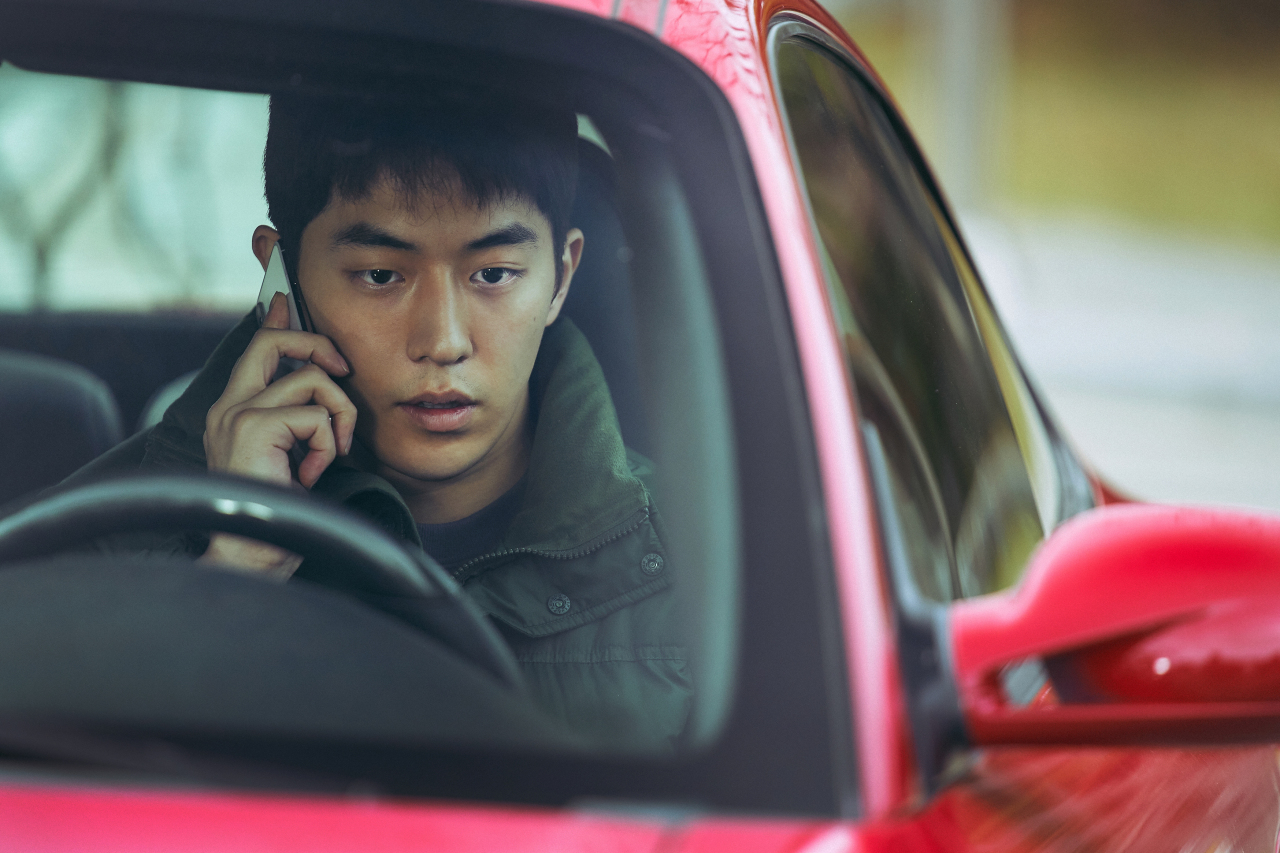 “Pil-joo asks my character to be his driver for a week, saying he will pay him a lot in return. As a result, my character gets involved in a revenge scheme,” Nam said during an online press conference on Monday.

“Pro-Japanese collaborators usually appear in period films, but our film is interesting because it is set in the present time. Also, there is the element of Pil-joo’s revenge scheme which brings a lot of tension to the story,” the director said.

Director Lee also talked about why he wanted veteran actor Lee, who is only 53 years old, to play Pil-joo in his 80s.

“Pil-joo has to show a friendly side but also show that he is cold-blooded. Lee is, of course, known for his outstanding performances so I wanted to work with him,” the director said. “Also, considering our working environment, it seemed difficult to work with an actor around that age."

A special effect makeup team transformed Lee into an old man in his 80s.

“At first it took about four hours to become an old man. Later, they got used to doing it so it took about two hours. It was all Korean special effect makeup team staff and I really thank them for their work,” Lee said.

Lee also talked about the difficulties of shooting the film's action scenes.

“Even stunt doubles told me that it was the most difficult project that they had done. As an old man, my character has to fight at a slow speed yet still show his strength,” Lee said.

The director added that he gave the script to Nam after watching the drama series “Radiant.” Nam played a young reporter who falls victim to state violence in the acclaimed series.

“I really liked his performance. He made the character in the drama look so real,” he said.

Nam talked about the difficult car chase scenes that he had to perform with a supercar.

“I tried to focus when driving because I was afraid that I might crash the supercar,” Nam said.

Since he is around 187 centimeters tall, he said it was also very uncomfortable driving a car that was small for him.

“I adjusted my seat in the car and tried to make myself comfortable,” Nam said.

The director was also asked to compare his previous movie “A Violent Prosecutor” starring Gang Dong-won and Hwang Jung-min with the upcoming film.

He said the chemistry between the characters that Gang and Hwang played is like that of Tom and Jerry as they are a prosecutor and a con artist, respectively. 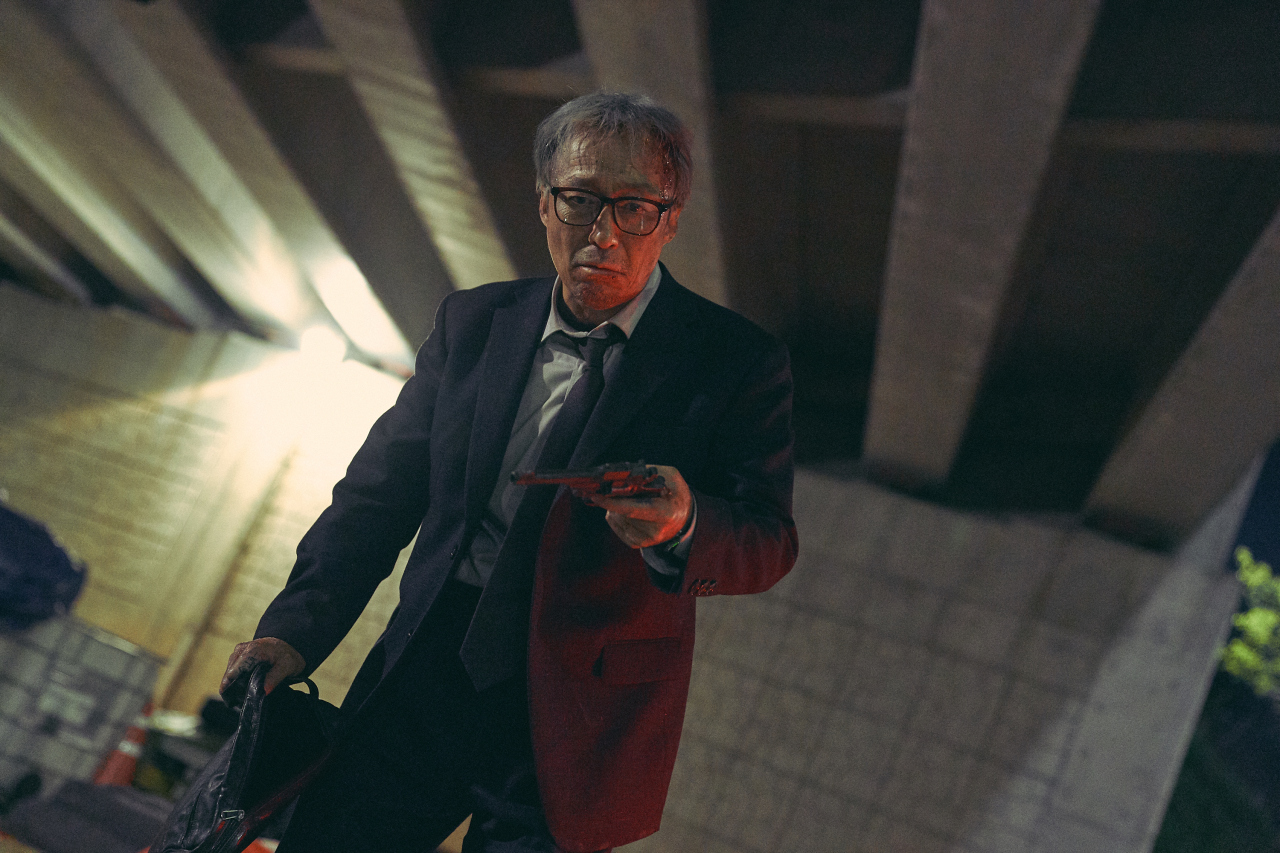 “Whereas, in ‘Remember,’ there is the bromance between men of different generations. Despite their age difference as a man in his 20s and a man in his 80s, they show chemistry,” the director said.

The action film will hit local theaters on Oct. 26.

Meanwhile, this was Nam’s first press conference appearance since he faced several bullying allegations in June and July.

At the time, Nam’s agency Soop claimed that they had sought to verify the facts through various channels after the rumors were raised and found that such allegations were “not true.” The agency also added that it will take legal actions against those who continue to spread the rumors.