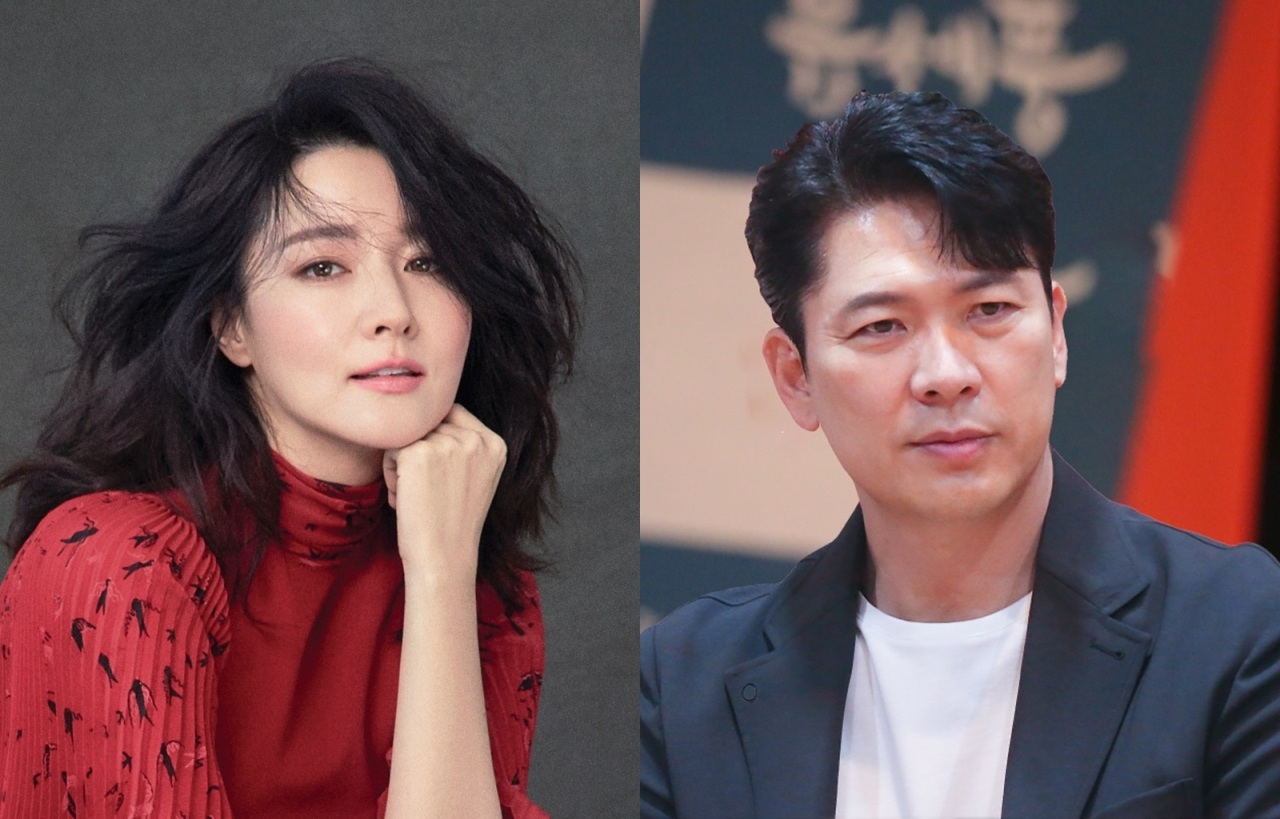 This year's BIFF, which takes place Oct. 5-14, will return to its pre-pandemic full scale with 243 films from 71 countries.

Established in 2014, the awards are presented to one actor and one actress every year for their outstanding performances.

The two jurors will select this year's winner after evaluating their potential and capacity to lead the future of the Korean film industry.

The nominees include all actors and actresses who starred in Korean independent feature films that are invited to new currents and the Korean cinema today vision section.

Last year, actors Kwon Da-ham and Im Jee-ho won the best actor and best actress of the year awards for their roles in "Through My Midwinter" and "The Apartment with Two Women," respectively.

The first awards went to Choi Woo-shik for “Set Me Free” and Cho Soo-hyang for “Wild Flowers."

Lee, who is known to the public for her strong performance in films like “One Fine Springday” (2001), “Sympathy for Lady Vengeance” (2005) and “Bring Me Home” (2019), has experience being selected as a jury member of the 56th International Film Festival Berlinale in 2006.

The winning actors will be given 5 million won ($3,500) and receive the award from the two jurors in person at the BIFF closing ceremony, which is scheduled to take place on Oct 14.

Aside from Lee, Gang Dong-won, Ha Jung-woo and Han Ji-min are participating in this program to share the intimate stories of their acting careers with the audience.