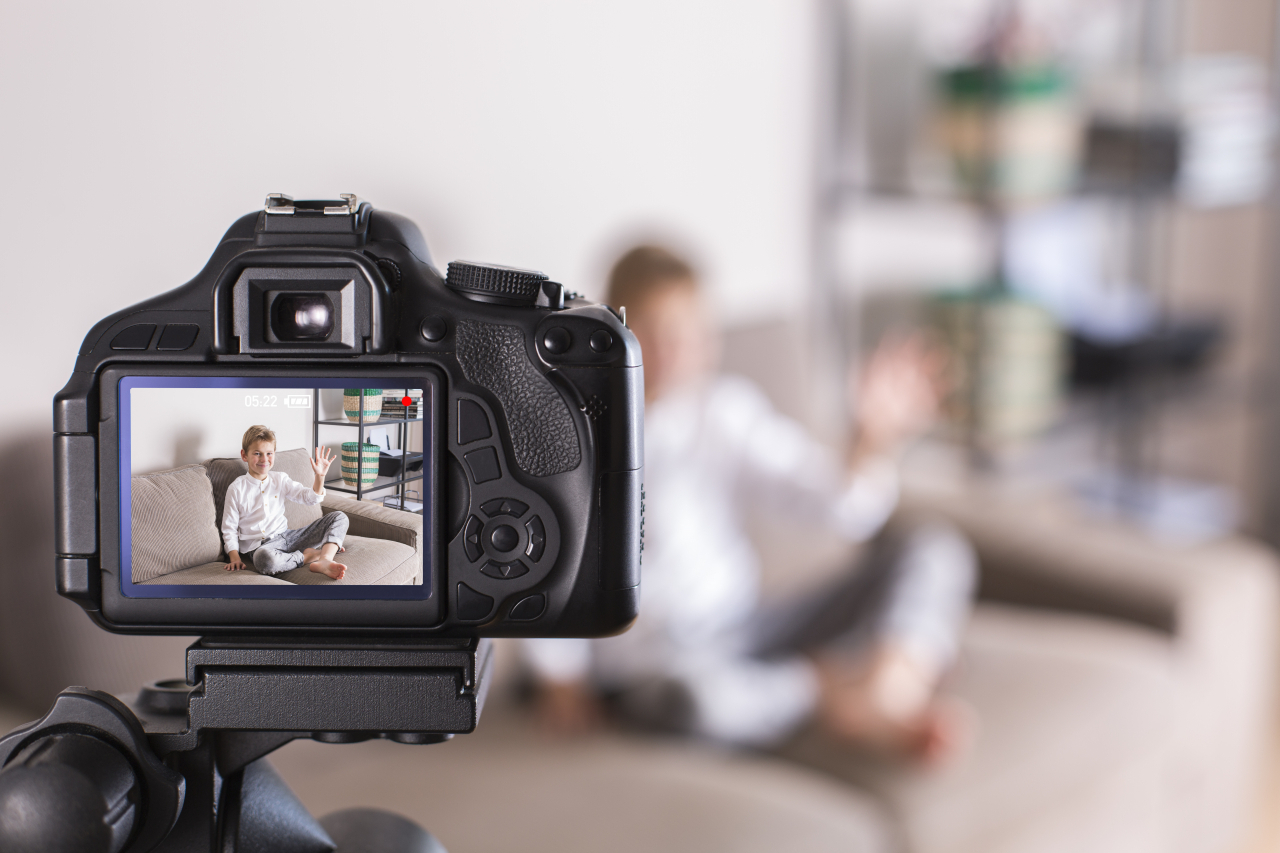 In a controversial TV moment, KBS2 aired a scene last week that showed a group of minors getting surgical circumcisions.

On an episode of the reality show “Mr. House Husband,” which centers on young married couples and their everyday lives, five teenage children of cast members underwent the surgery one by one, with multiple cameras capturing every slight change in their facial expressions. Meanwhile, a surgeon performed the procedure on their lower bodies, which was covered by a surgical drape.

The show, which is rated for those aged 15 and older, has faced mounting backlash over the scene.

“I never imagined that a major TV network would air circumcisions being performed on minors. Isn’t this sexual exploitation? Please cancel the show,” another comment read.

In a statement issued on Monday, the staff of the show apologized for making viewers uncomfortable, but emphasized that the families of the minors agreed to airing the scene and the decision was made for sexual education purposes.

Lawyer Um Sun-hee at Doroo, an association of public interest lawyers, said the consent of family members do not negate the fact that the controversial scene violated the rights of the children.

“During the surgery, the children’s faces and names were revealed, and their extremely private lives were exposed. Their videos and pictures will remain in online spaces for masses of random people to see,” the lawyer said, adding it is hard to predict its impact on them.

“Mr. House Husband” is among the many shows currently on South Korean TV that heavily features minors.

From “The Return of Superman,” a reality show featuring celebrity dads taking care of their kids, to “My Golden Kids,” a variety show that offers parenting advice, many TV programs that heavily feature minors are a ratings success.

One episode of Miss Trot, which aired in 2021, was reviewed by the Korea Communications Standards Commission following a compliant over the way minor contestants were treated.

The commission said constantly showing the children who were nervous or crying when they were judged or eliminated “appears to violate broadcasting regulations” as “not enough” was done to alleviate the mental pain of minor performers.

In 2020, a group of lawyers, human rights activists and nongovernmental organizations including Lawyers for a Democratic Society, Save the Children Fund and Korea Broadcasting Actor's Union issued a joint statement condemning programs such as “Mr. Trot” and “The Return of Superman” for “violating the human rights of children and minors.”

“Child and minor entertainers are not a tool for production companies and broadcasters,” the statement read.

The group also slammed a scene from “The Return of Superman” where a child appeared to pass out after boxing, saying the scene could’ve been “traumatic” for the child.

“The United Nations Convention on the Rights of the Child states that no child shall be subjected to arbitrary or unlawful interference with his or her privacy, family, home or correspondence, nor to unlawful attacks on his or her honor and reputation,” said lawyer Um.

“But the privacy of children who appear on observational reality shows is not being protected.”

In the UK, a chaperone must be on filming sets to supervise the health and safety of children. Korea needs to adopt similar measures, she added.

In 2020, the Korea Communications Commission issued a set of guidelines to better protect child and minor entertainers in broadcasting.

One clause says that children and minors are their own person and their “sexual rights” should not be violated by remarks and behavior that could make them uncomfortable. But since the clause is not legally bounding, it is up to the broadcasters to follow it.

“There are no penalties when the guidelines are breached. But we are encouraging broadcasters to follow them by looking at how well they have adhered to them during our annual evaluation of the broadcasters’ efforts,” one official at the state media watchdog said.