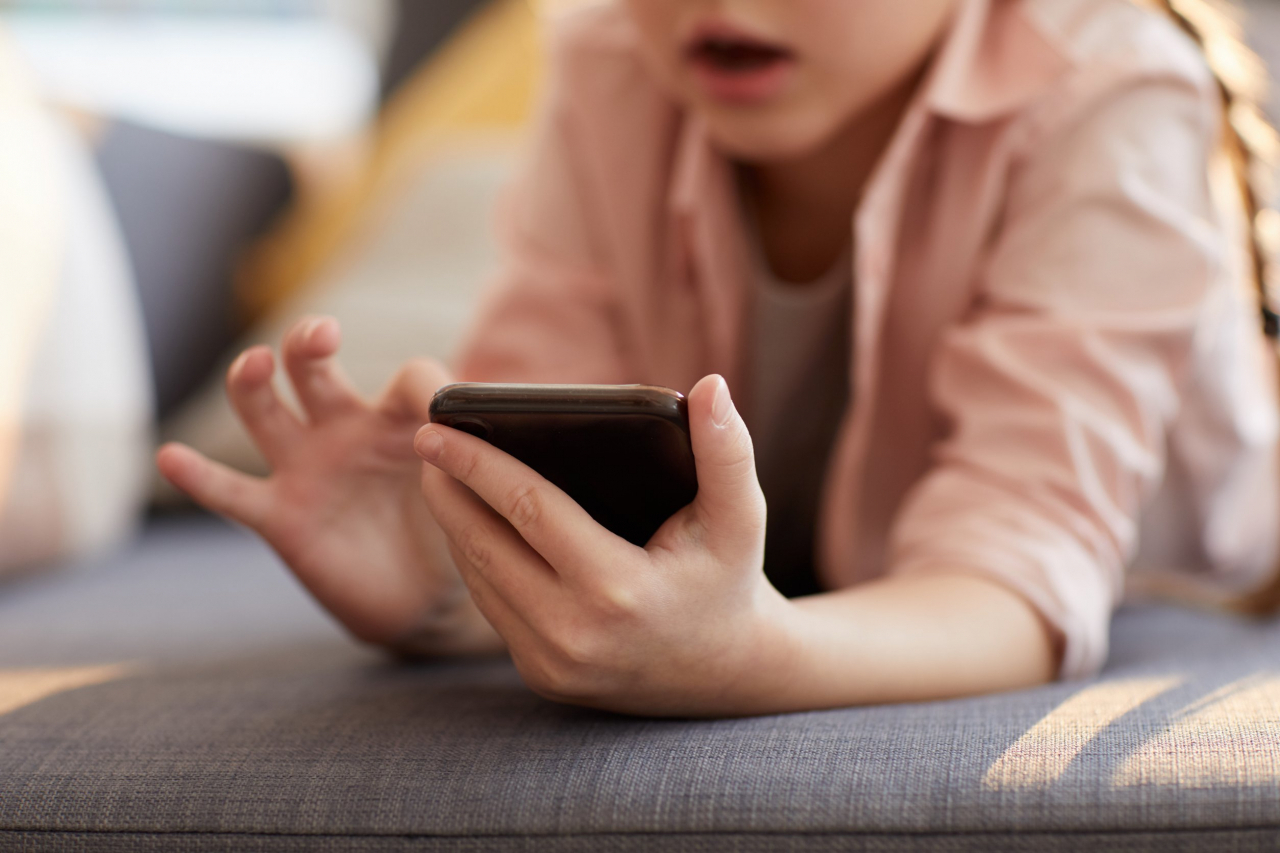 A majority of parents in South Korea were found to rely heavily on smartphones or tablet computers when tending to young children while carrying out daily tasks at home, a poll showed Saturday, a development that reflects the country's growing smartphone addiction problem among young people.

In the poll conducted by the Korea Institute of Child Care and Education on 1,500 parents with children aged 1 to 7, 70.2 percent said they have handed smartphones to their children at home to handle daily chores without intrusions.

The survey, conducted in August last year, was carried in a study published recently by the institute.

Of the respondents, 74.3 percent said they showed smartphones to their children to keep them quiet in public areas, while 52 percent cited educational purposes.

According to the poll, the rate of toddlers first exposed to smartphones at the age of 12 to 18 months amounted to 20.5 percent, followed by the percentage of those aged 18 to 24 months, at 13.4 percent.

The average smartphone or tablet computer usage time of children stood at 55.3 minutes per weekday. The average for weekends was recorded at 97.6 minutes, according to the survey.

The survey results reflect the country's growing smartphone addiction problem among young people. According to a study by the Ministry of Science and ICT in 2020, 35.8 percent of teenagers and 27.3 percent of children aged 3 to 9 were found to be at high risk of heavy smartphone reliance. (Yonhap)