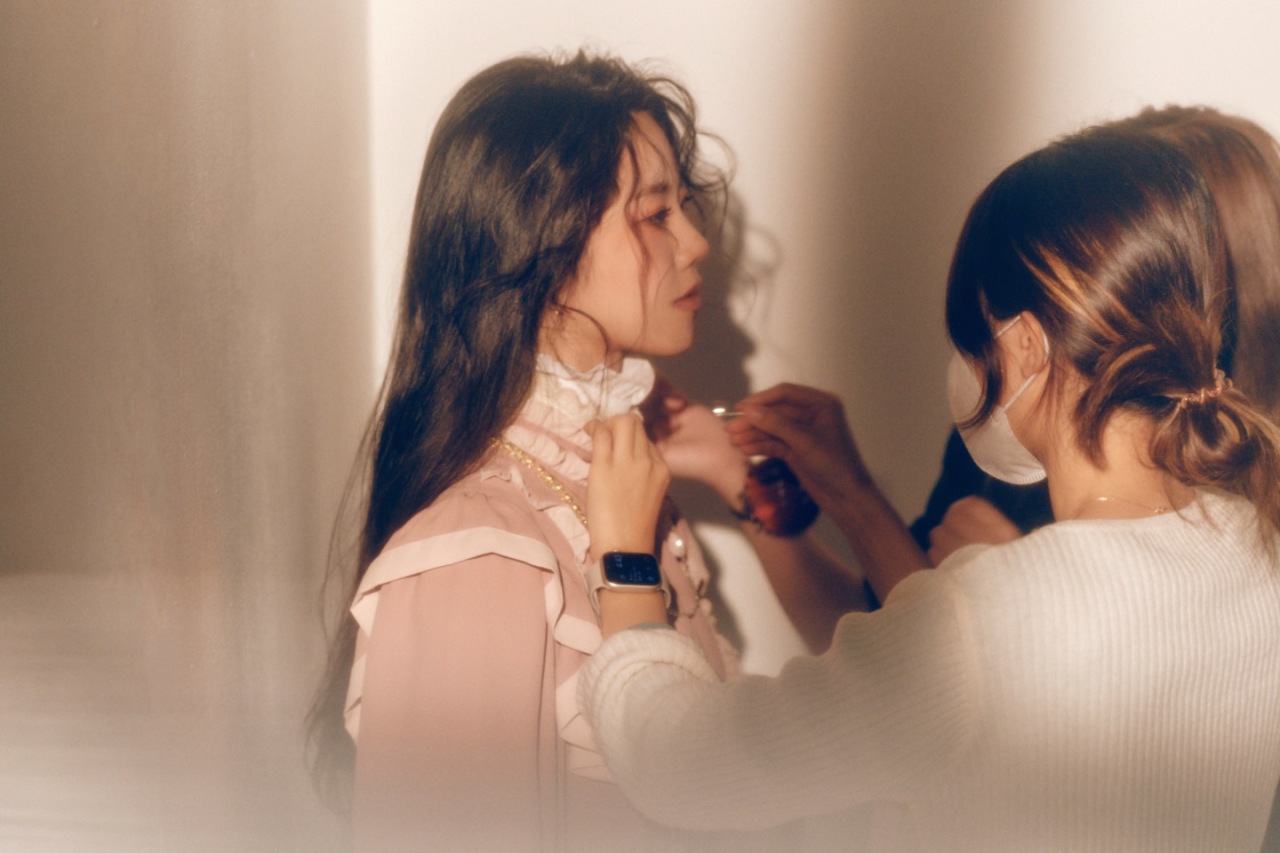 A stylist and makeup artist put the finishing touches on a client before a photo shoot. (Stylegrapher)


Photo studios are evolving into one-stop beauty shops allowing customers to experience a professional makeover and a photo shoot as if preparing for the cover of a fashion magazine.

One such shop is Stylegrapher in Seoul’s posh Apgujeong-dong in Gangnam-gu.

For a complete makeover from top to toe, it has two vanity tables for hair and makeup at one corner and a clothes section filled with chiffon dresses, tank tops and trendy trousers. Dozens of pairs of shoes are laid out too.

“Professional styling for a photo shoot has been something exclusively for celebrities and wealthy people. But I found that youngsters have a desire for that too,” said Yi Sa-geum, who has been running Stylegrapher since 2019. 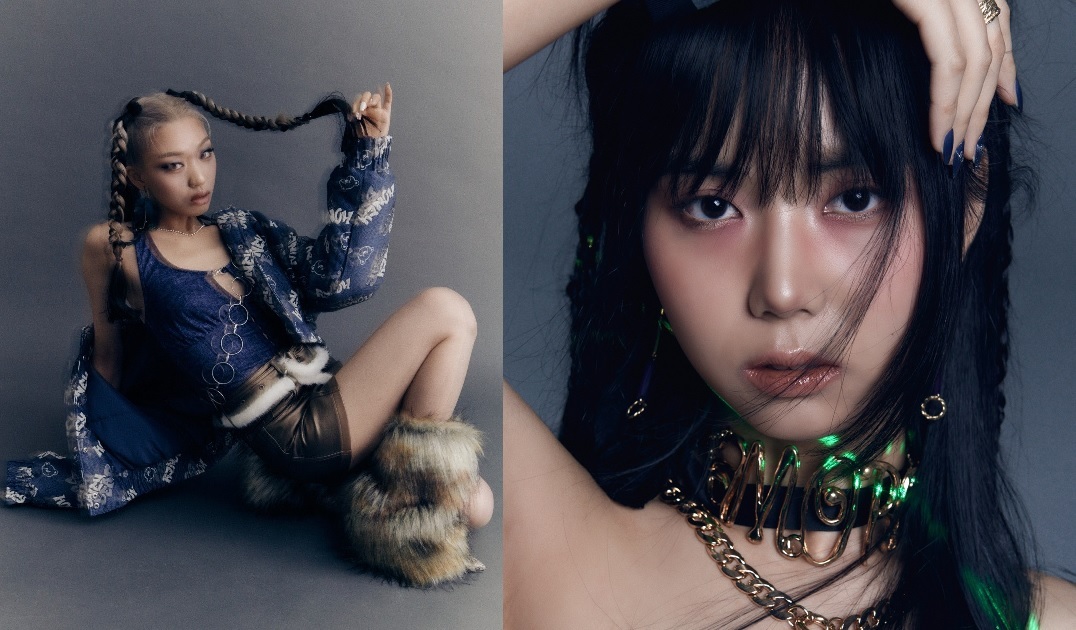 Stylegrapher clients are shot in this images after a glamorous makeover. (Stylegrapher)

Willing to splurge on self-esteem booster

Yi’s initial target when opening Stylegrapher was aspiring actresses and K-pop stars. But more than 90 percent of her clients now are ordinary people, especially those in their early 20s.

“I think they open their wallet wide for new experiences. They value experiences higher than just possessions,” said Yi, who previously worked as a freelance stylist and fashion merchandiser.

After getting their hair, makeup and outfits done, clients are escorted to a separate photo studio nearby where the photo shoot takes place, she explained.

Trying two different concepts costs 2.2 million won ($1,630) and takes five hours. From hair styling to costume and accessories, the lighting will be completely different for each concept, showing off new characteristics each time. A photo session with four concepts is 3.3 million won and takes all day.

“Their interest in ways to enhance or maintain self-esteem is huge,” she said. “Receiving this service is not just about seeing your prettier self. We help you realize your potential that you didn’t even know existed.”

She said she holds a consultation session with a client days before taking photos to learn about the person’s characteristics, personality and charms in order to reflect them in the pictures.

The shop has hundreds of dresses, high heels and bling that girls and grown women alike can try on.

Oh Yoo-mi, the 28-year-old owner of the shop, said she wanted to build a playground for women after noticing demand for creating unforgettable moments they can cherish for a long time with photos.

“While traveling around the globe, I found many fun places in foreign countries. I opened this store because Seoul lacks places for such fun,” she said.

She opened the dress shop in 2019 and Reverie Studio for professional photography last year.

“Women in their 20s and 30s account for over 95 percent of total customers. Sometimes people bring their mothers and grandmothers to create memories,” Oh said.

The shop offers one theme each month via its website and social media. The most successful so far was becoming a K-pop idol, Oh said.

For the concept, she designed and produced the costumes herself, which were rented out to real K-pop girl groups as stage outfits.

After the outfits were returned, the studio opened the K-pop theme project for ordinary clients, offering them the chance to realize their dreams of becoming a celebrity.

“People are not shy to reveal themselves anymore. They have fun while taking poses and seeing themselves in photos and videos,” Oh said.

August’s theme is the 12 zodiac signs, with 12 options for customers to choose from for their favorite look. Clients pose while perched on a large crescent-shaped object, donning a tiara in dreamy lighting.

For a Disney princess theme, dresses inspired by Disney characters such as Rapunzel in “Tangled,” Princess Jasmine in “Aladdin,” Snow White and Ariel in “The Little Mermaid” were offered.