O.J. Haywood (Daniel Kaluuya) is a horse trainer and his father (Keith David) runs a successful business providing horses to Hollywood productions. One day, his father dies in a mysterious accident and O.J. and his sister Emerald (Keke Palmer) inherit the ranch. But things get complicated for the Haywoods when they notice a mysterious cloud on the horizon of their ranch. 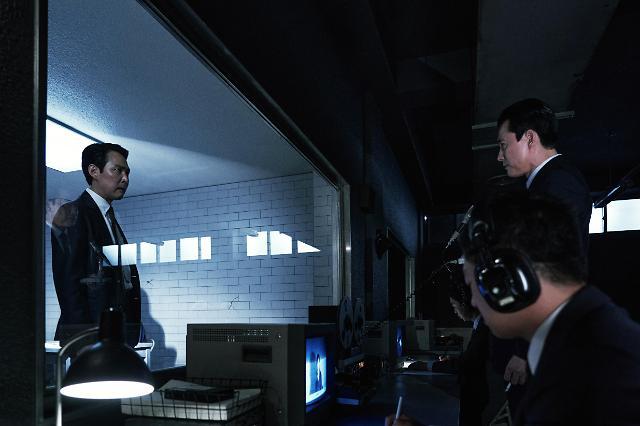 The agents go head-to-head in an intense confrontation to prove their loyalty to their country and their respective units.

Amid a growing obsession with hunting down the spy, the agents start to suspect and investigate each other. 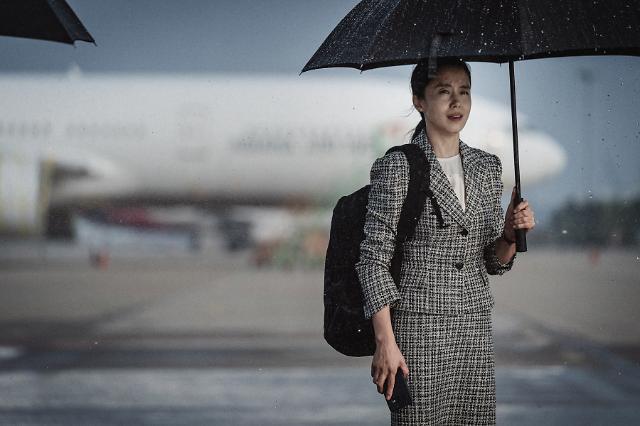 Veteran detective In-ho (Song Kong-ho) investigates a suspected terrorist only to discover that he has already boarded a plane bound for Hawaii.

Jae-hyuk (Lee Byung-hun), a dedicated father with a fear of flying, boards the same flight. He becomes suspicious of a man who hovers around his daughter.

While panic-stricken passengers are trapped inside, those on the ground struggle to find a way to land the plane safely. 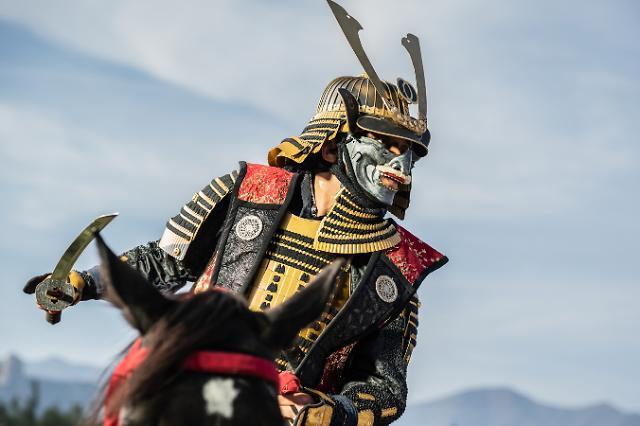 In 1592, Joseon loses its capital city, Hanyang, to Japan just 15 days after Japan invaded the country, starting the six-year Imjin War. In a series of defeats, the Korean forces are on the verge of collapse, and King Sunjo flees from the capital. While the Japanese Navy gathers a large-scale force around Busan, Adm. Yi Sun-sin (Park Hae-il) prepares for a battle to turn the tide of war.