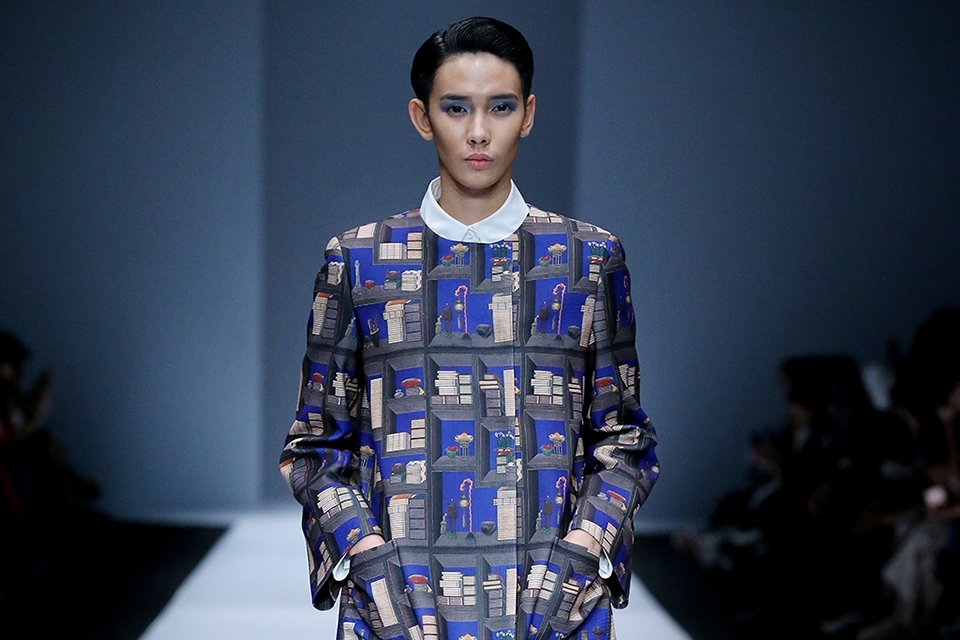 “Korean Fashion: From Royal Court to Runway,” supported by the Korea Foundation, is scheduled to kick off this Saturday, at the George Washington University Museum and the Textile Museum, located in the US capital.

The four-month exhibition will showcase 85 pieces of clothing, introducing Korean costume and fashion of the last 125 years, from the late Joseon era to present day. A digital display will also feature Korea’s street fashion and K-pop fashion. 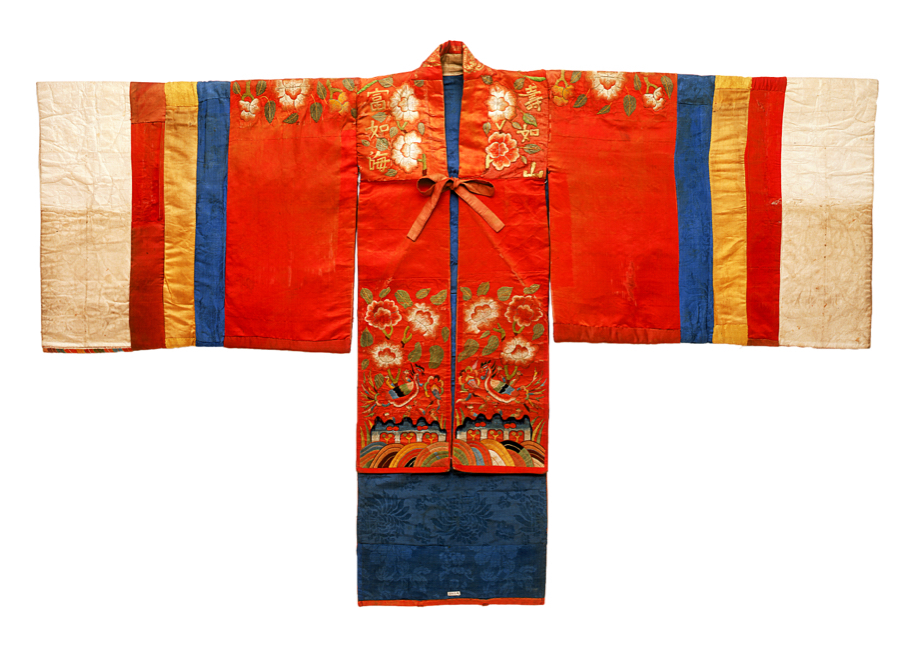 A bridal robe from the 19th century (The Field Museum)
The exhibition will display some of the same garments showcased at the Korean exhibition for the 1893 world's fair in Chigago, go, including rare examples of ceremonial and everyday clothing from the late Joseon period, such as King Gojong’s jeogori, the upper garment of the hanbok, as well as boryo, or mattresses used as floor cushions.

The exhibition will explore the evolution of Korean clothing, highlighting the harmony between tradition and modernity, according to the foundation.

Pieces by pioneering designers such as Nora Noh, the first Korean designer to present her collection on Paris runways in the 1950s and 1960s, hanbok designer Lee Young-hee and fashion brand Icinoo from the 1990s are on show.

Fresh-off-the-runway pieces by contemporary fashion designer Lie Sang-bong and modernized hanbok pieces by Hwang Yi-seul and Kim Young-jin will reveal how the designers blend the historical and the avant-garde, the local and the cosmopolitan, and high and popular culture to create their distinctive collections. 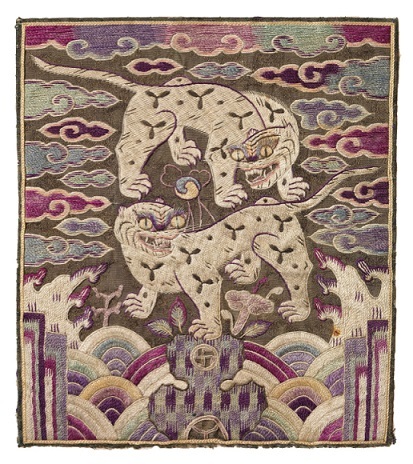 A rank badge from 19th century (Cotsen Textile Traces Study Collection)
In addition to the exhibition, the museum is holding workshops and events for visitors. Participants can create their own unique household items using silk at the “bojagi” workshop to make the traditional Korean wrapping cloth and at the Korean embroidery workshop.

At Hahn Moo-sook Colloquium for Korean Humanities at the George Washington University, scholars and other leading voices in the Korean fashion industry will examine Korean clothing, their national identity, socioeconomic transformation and aesthetics.

For more information, visit the official site of the textile museum.

The exhibition runs until Dec. 22.