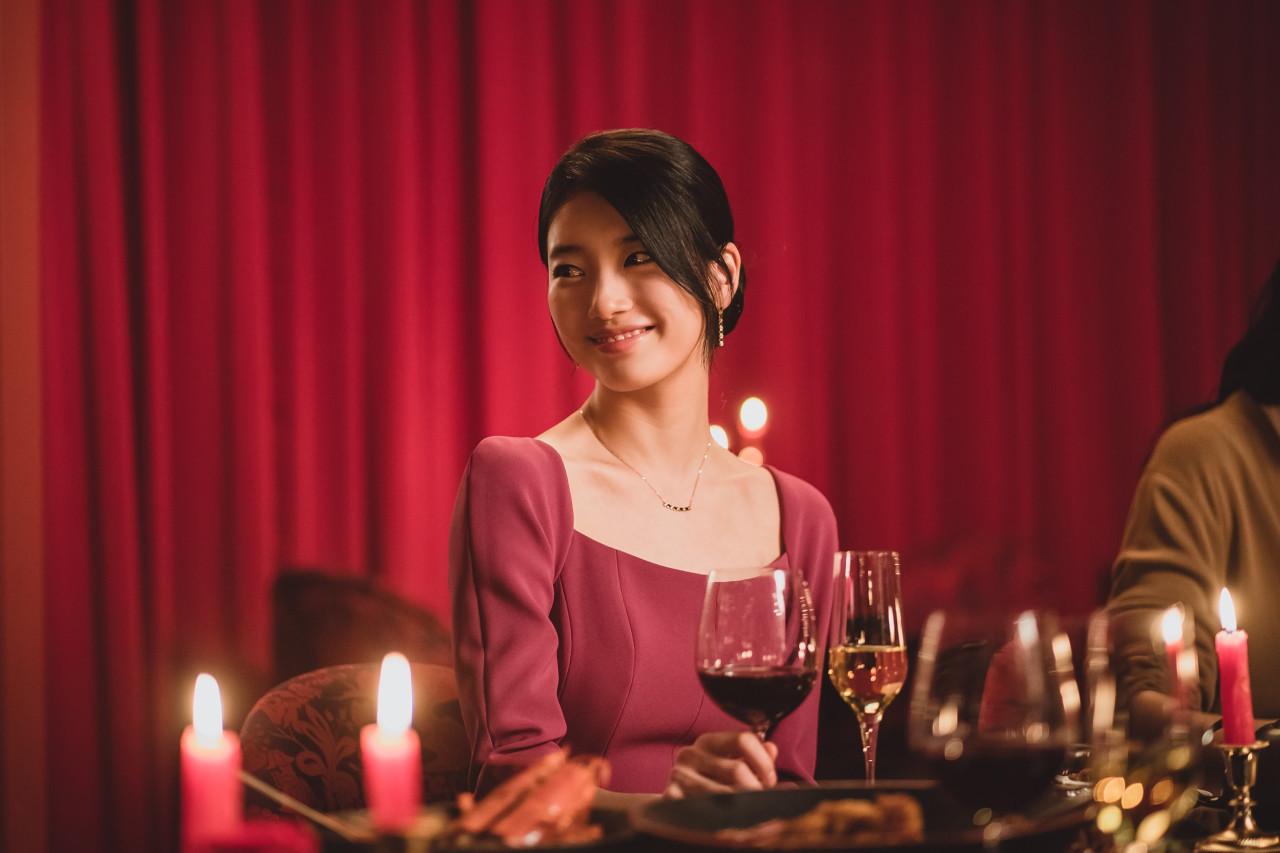 The platform had the fourth biggest monthly active users in Korea in June, with 3.73 million.

However, just as it was time for Coupang Play to celebrate its success, trouble arose after “Anna” director raised a complaint against the company.

On Tuesday, “Anna” writer and director Lee Joo-young released a statement through a law firm, claiming that Coupang Play shortened her eight-episode drama series into a six-part series without her consent.

She claimed that her initial intention, narrative and viewpoint, as well as the function of the characters, were all extensively damaged in the streaming platform‘s re-editing process.

“To put it simply, it is damaged to the point that it is hard to say that the series is the same content that I created,” Lee said in a statement. She asked the platform operator to remove her name from the credits and urged Coupang Play to release her version.

Coupang Play responded by releasing a statement Wednesday claiming that re-editing was done in accordance with contracts.

“The director‘s version was significantly different to the content production intention, which Coupang Play, the director, and the production company initially agreed upon,” Coupang Play said in the statement. “Over the past few months, Coupang Play requested that the director make specific changes, but she refused to make any changes.”

The streaming platform operator added that it re-edited the work to match the original production intention, in accordance with the company’s rights stipulated in the contract, and the drama became a success as a result.

The streaming platform added that even before the director asked for the release of the eight-episode version of the drama series in Tuesday‘s statement, it was preparing to release it in August to show respect for the director.

However, immediately after Coupang Play released the statement on Wednesday, the director rebutted it, adding that she is willing to take legal action for the sake of the future of the industry.

Lee said that Coupang is not telling the truth about the company asking her to re-edit the content over the last few months.

“Coupang requested changes during a meeting held on April 21, the first and the last time they did so,” she said. “It is a shame that it (Coupang Play) released a statement claiming things that are not true. They are misleading and avoiding responsibility.”

Lee also claimed that the contract does not include Coupang’s right to edit her work.

“Creator’s moral rights are exclusive to the creator and are not transferred even when the ownership of the work is transferred,” Lee said.

Moral right refers to the right of a creator to protect the integrity of their work, regardless of who owns it.

Meanwhile, on Thursday, six of the staff who worked on “Anna” released a statement supporting Lee. They also asked Coupang Play to remove their names from the six-episode series’ credits.