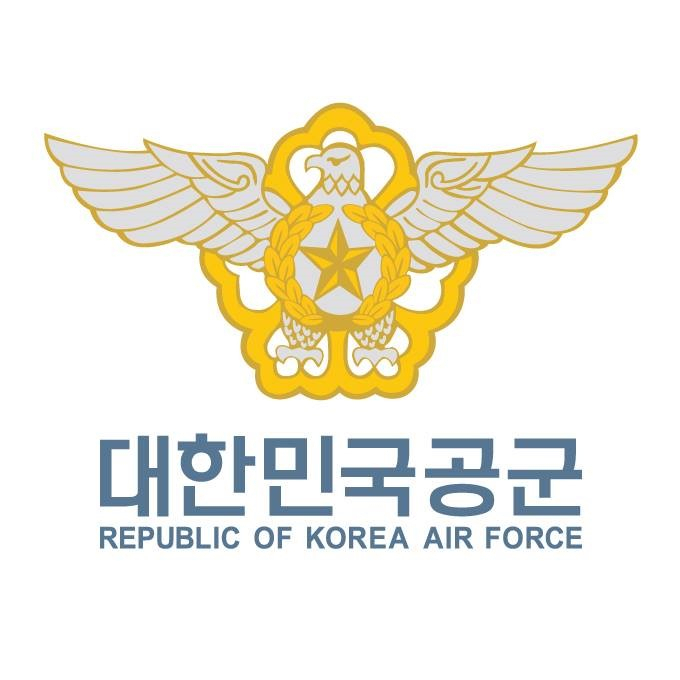 (Republic of Korea Air Force)
An independent counsel probe led by prosecutor Ahn Mi-young has requested an extension of the investigation period for the death of the late Sgt. Lee Ye-ram, a victim of sexual violence in the Air Force.

The team said it asked the president‘s office to extend the investigation period on Thursday.

The independent counsel probes are limited to 70 days, but the investigation can be extended by up to 30 days with the approval of the president.

The team launched an investigation on June 5, which makes the expiration day Aug. 13. But an approval from President Yoon Suk-yeol would extend the investigation until Sept. 12.

The independent counsel team has seized and searched about 30 places, including the Air Force headquarters, the Defense Ministry’s military court, and the unit where Lee worked, to secure related data. Also, more than 80 people linked to the case were summoned and questioned.

Also, on Thursday, the team requested a preliminary arrest warrant for a civilian worker in the military court, surnamed Yang, on charges of leaking official secrets. He allegedly gave information about the ongoing probe to Brig. Gen. Jeon Ik-soo, who was blamed for dereliction of duty while investigating Lee’s case in June last year.

Lee was sexually harassed by a male colleague in March 2021. She immediately reported the situation to her superiors but faced additional victimization by officials, superiors, and perpetrators who tried to resolve the case quietly. On May 21, 2021, after the military prosecution decided not to hold an investigation, Lee died by suicide.

Sexual violence cases in the military continued after Lee’s case. On Tuesday, the Center for Military Human Rights Korea, a nongovernmental organization that aims to protect human rights within the South Korean military, held a press conference to criticize the Air Force‘s slack response, revealing that another sexual harassment incident had occurred recently at the unit where Lee last worked.