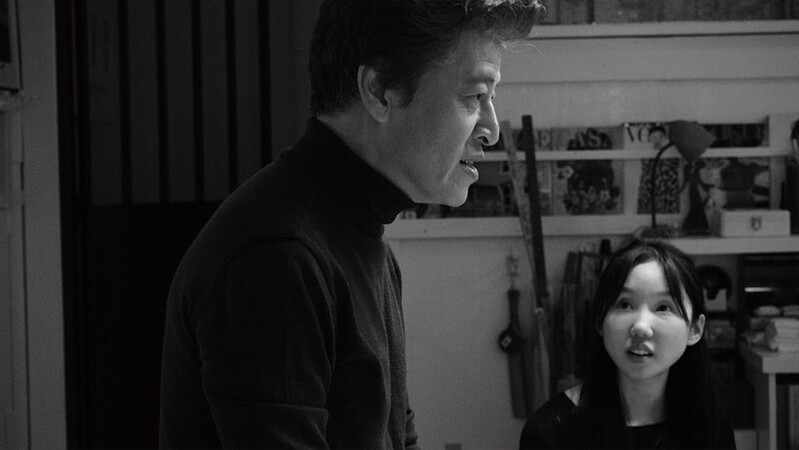 “Walk Up,” which was filmed in the fall of 2021 in Nonhyeon-dong, Gangnam-gu, Seoul, follows the interactions of a middle-aged moviemaker. Actors from Hong‘s previous film “The Novelist’s Film,” Kwon Hae-hyo, Lee Hae-young, Jo Yoon-hee and Park Mi-so also star in the new film.

Korean actor Kim Min-hee, who is in a relationship with Hong, is the director-in-chief of the new movie.

The San Sebastian International Film Festival is an annual event held in Donostia-San Sebastian, Spain, and will take place Sept. 16-24 this year.

Hong’s film will screen in the competition section of the SSIFF. It will vie against 20 selected films, including “Winter Boy” by Christophe Honore and “The Wonder” by Sebastian Lelio.

In 2016, Hong’s “Yourself and Yours” won the Silver Shell award for best director at the 64th San Sebastian Film Festival.

At the Toronto International Film Festival, to be held Sept. 8-18, “Walk up” will be screened at the special presentation section.

Founded in 1976, TIFF is regarded as one of the most important in the international film festival circuit, along with those held in Cannes, Berlin and Venice.

Meanwhile, the 97-minute-long film is set to hit local theaters in the second half of this year.