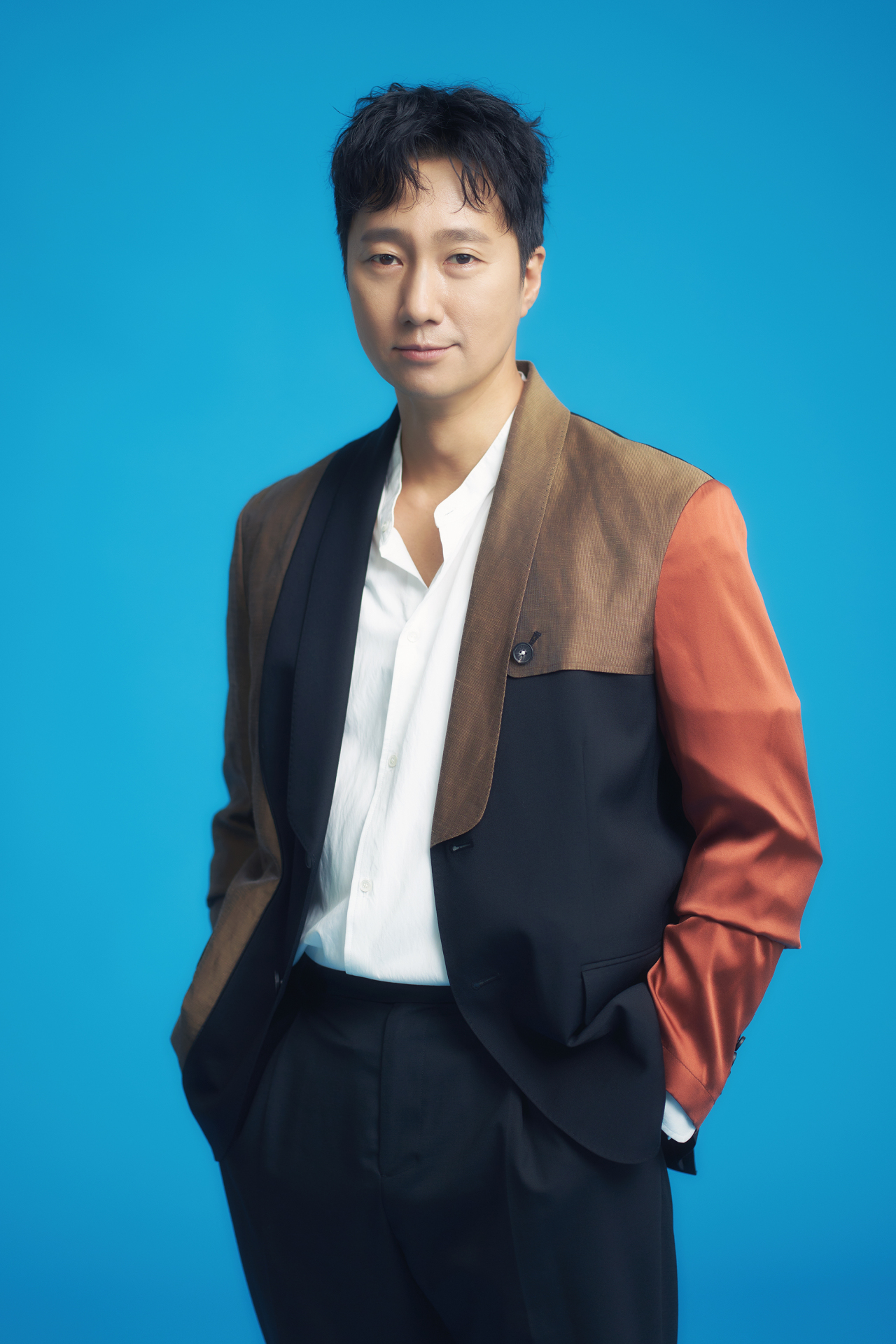 Park Hae-il (Lotte Entertainment)
Before sitting down on his chair, Korean actor Park Hae-il took out his smartphone and started reading a poem written by Adm. Yi Sun-sin during an interview with a group of local reporters at a cafe in Samcheong-dong, central Seoul on Thursday.

The poem featured Adm. Yi’s concerns over the country’s future.

Then the actor started talking about how impressed he was to find out that Adm. Yi, a historical war hero and the character he played in director Kim Han-min’s new film “Hansan: Rising Dragon” also had sentimental sides.

“He was an admiral who even wrote poems. He endured seven years of war and was probably stressed out. At those time, he had some drinks, shot some arrows, and then when that was not enough for him, I assume he wrote poems,” Park said.

“Hansan: Rising Dragon” which is set in 1592, centers on the legendary historical figure, Adm. Yi (played by Park). He leads a naval battle on the southern coast of Korea against a Japanese force led by Adm. Wakizaka (played by Byun Yo-han).

Park’s two recent movies -- “Decision to Leave” directed by Park Chan-wook and “Hansan: Rising Dragon” -- are being released back to back, as both films’ release dates have been pushed back due to COVID-19.

He noted that it was a coincidence because the two films’ characters seem to have some similarities.

“Hae-jun (Park’s character in ‘Decision to Leave’) used to be a naval officer. He also talks in a tone that would appear in literature. Adm. Yi writes poems and he is also a naval officer that does battles in the sea. They both are also public officials. I thought thinking about these similarities is a funny way of looking at these two characters,” he said.

Not only do the two characters have a commonality in occupation, naval officer experience and love for literature, but the actor also pointed out that both of them are taciturn and calm. 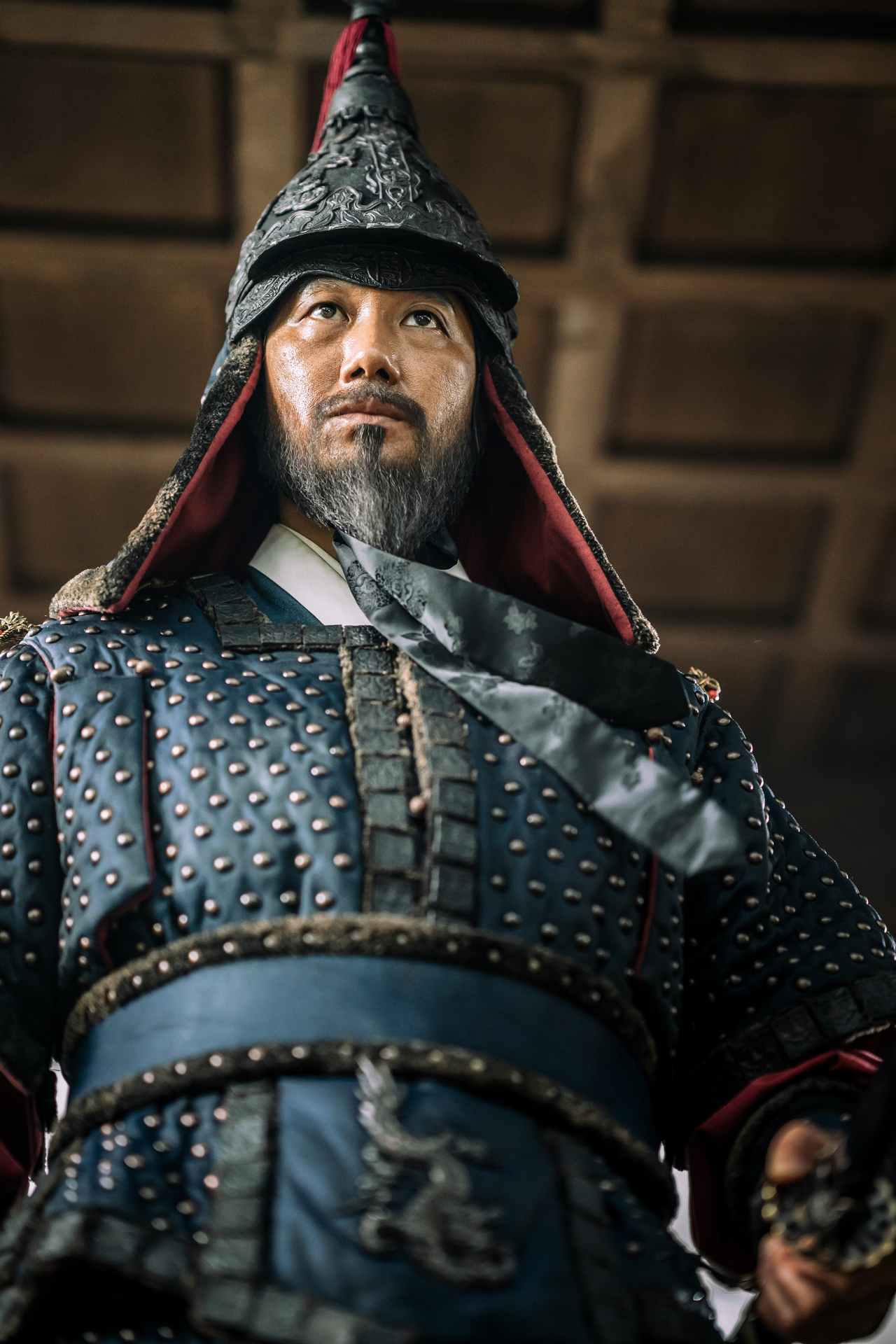 “His (Yi Sun-sin in ‘Hansan’) emotions are restrained but I wanted to still make the audience feel his energy. When filming, I often asked the director if he can feel the energy that I am trying to deliver,” Park added.