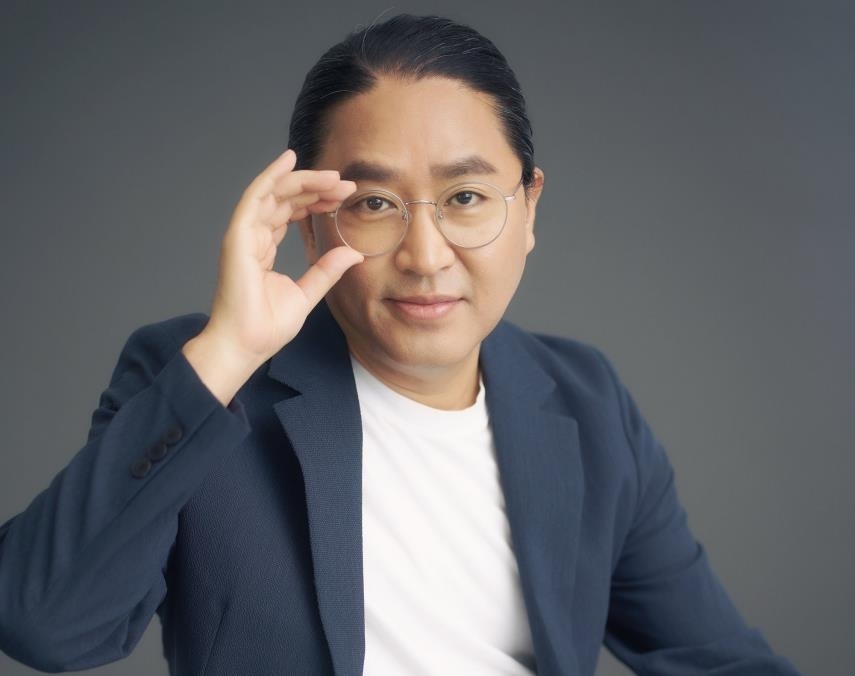 He believes that the Joseon-era war hero holds an undying quality that is crucial for the leaders of our time.

“Adm. Yi Sun-sin played a special role in Korean history and was different from other admirals like Gang Gam-chan and Eulji Mundeok. He was closer to the people and from the King’s point of view, Yi Sun-sin was a courtier that is upright and loyal. He was making a balance between the King and the people,” he said in a group interview with local reporters at a cafe in Samcheong-dong, central Seoul.

His new film “Hansan: Rising Dragon” depicts the historical Battle of Hansan, which took place five years before the Battle of Myeongnyang Strait, a subject he explored in his previous hit “Roaring Currents” (2014). The director also finished filming the last of the trilogy, titled “Noryang,” set to be released next year.

“Roaring Currents,” which sold more than 17 million tickets, not only gave him a huge box office success, but also a lot of know-how, which he was able to apply to his new films.

One of them was creating a moving storyboard using virtual production technology.

“It was like creating an animation,” the director added.

Actor Park Hae-il, who played Adm. Yi in the film, also talked about this storyboard during his interview, saying that it helped him when filming naval battle scenes, which were entirely shot in front of a green screen.

During the 51 minutes of naval battle scenes in the new movie, Korean-speaking audiences will see Korean subtitles for Korean lines.

In order to properly portray the war situation, Kim explained, strong sound effects are essential, but those sound effects interfered with the actor’s lines of the actors.

“Putting in Korean subtitles (for Korean lines) was something that I have never done before. I am not sure what the audience’s reaction will be like, but I made the decision based on the thought that ‘I should focus on the essentials,’” he said.

Even for the veteran filmmaker who has created more than 10 films since 2007, making three high-budget films about one particular historical figure was not always easy. But even to relive that stress, the director immersed himself in Adm. Yi. 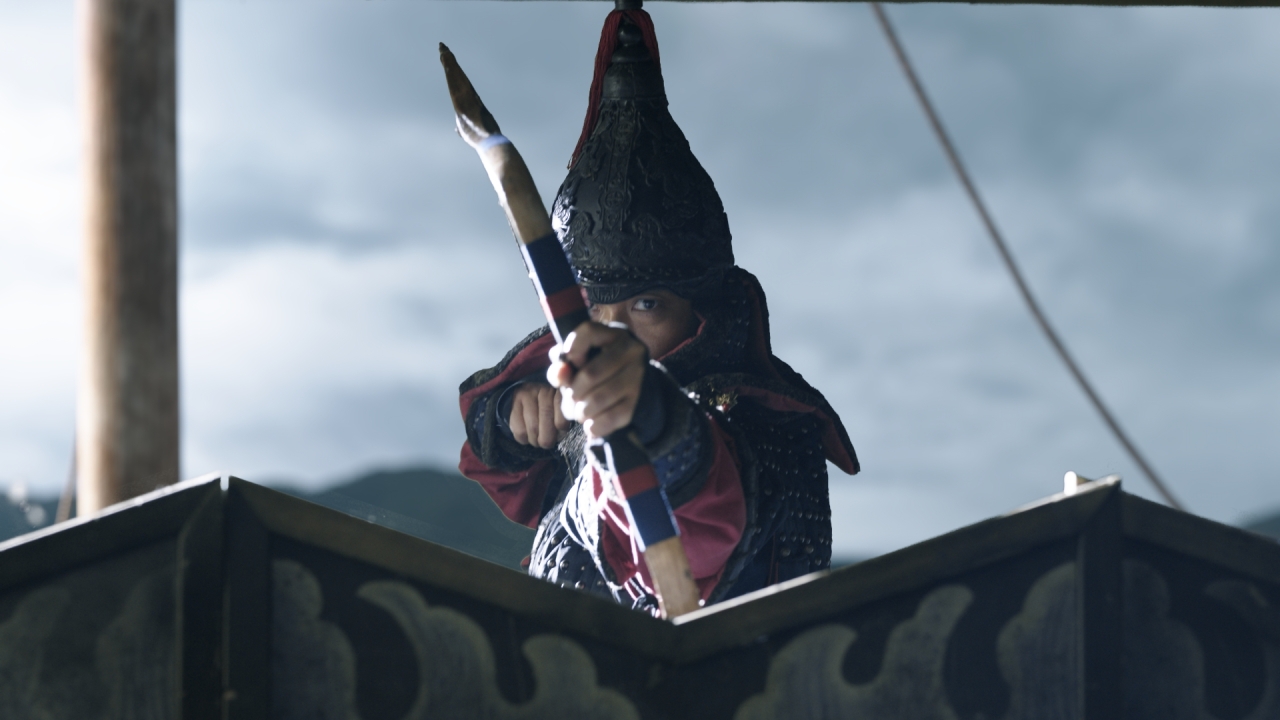 “Hansan:Rising Dragon” (Lotte Entertainment)
“It might sound ironic but I carried around ‘Nanjung ilgi (War diary of Adm. Yi Sun-sin) because it comforts me when I read it. Reading about how he faced difficulties and hardship, gave me a lot of comforts,” Kim said.

“I also read them before I go to sleep at times, it is good for insomnia,” he added a joke.