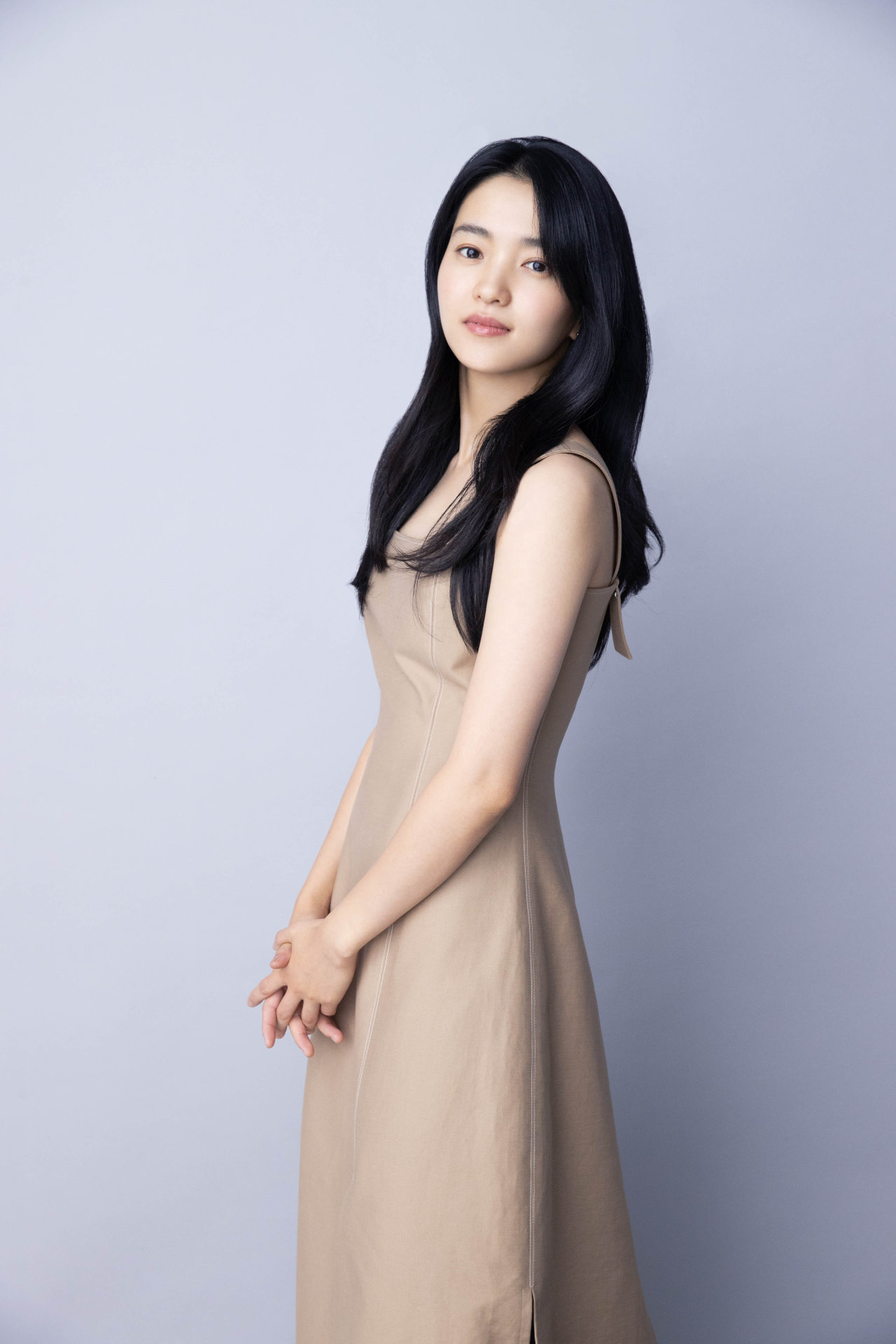 The first installment of the two-part film “Alienoid,” directed by Choi Dong-hoon, has received mixed reviews from local film critics since the press screening at Yongsan CGV on July 13.

Some critics say that the movie bravely presents a genre unique in Korean film history, while those who criticize the film argue that it has too many characters and the story is hard to follow.

Korean actor Kim Tae-ri defended the film by saying, “there is a reason why we say that the second part will be more enjoyable,” during an interview with a group of local reporters via Zoom on Monday.

“The first part was a set-up of a vast, five-hour-long story. It is necessary to explain the characters, their relationships, the complex magic and the setting, which shifts between Goryeo and modern times. Now that they have been explained, we can just run into the vortex of adventure. The second part will be less focused on explaining. I want the audience to understand that the explanation was unavoidable to enjoy the story,” Kim said.

The film’s protagonists travel back in time to the year 1390, where unique magicians known as “dosa” live.

During the interview, Kim also talked about why she often gets selected to be part of big projects like “Alienoid.”

“I think it is because I have the look of a righteous person,” Kim said.

She explained that many big projects like “Alienoid” need a virtuous person or a hero, so having a face that gives that impression helps.

“I also got the part of Sook-hee (character in Park Chan-wook‘s ”The Handmaiden“) because of my face. Director Park probably thought he could help me with my acting skills. I have many experiences where I thought that (casting) is all about the image that I have,” Kim said.

She also opened up about the recent success of the drama “Twenty-Five Twenty-One,” in which she played protagonist Na Hui-do. Kim said the drama was special because it taught her to believe in herself and to stop being overly humble.

Kim believes that being too humble sometimes makes her doubt her own ability, which leads her to become less confident. 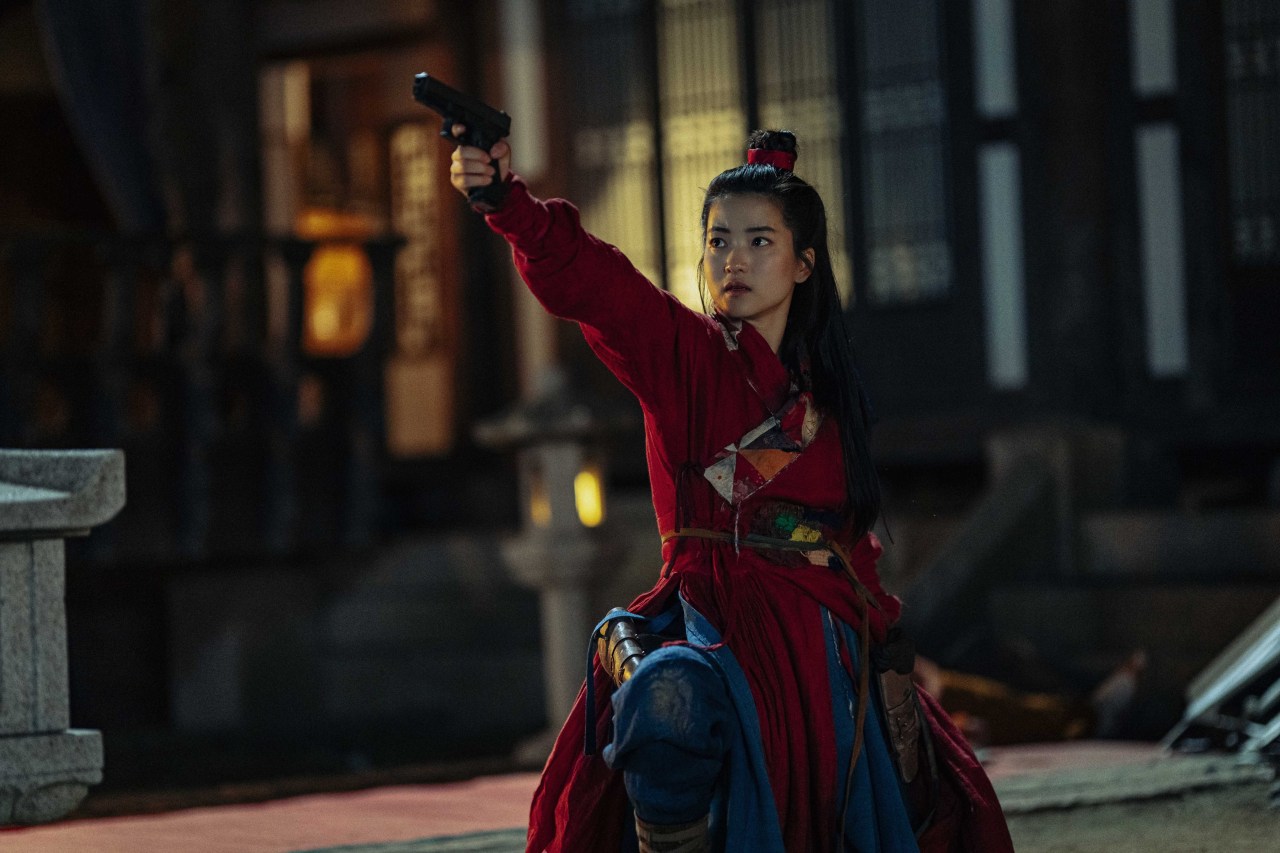 “I think I am about 150 times more confident. I looked confident before, but I was not being completely honest. There were many times when I would pretend to be confident. But these days, if I look confident, I usually am,” Kim said.