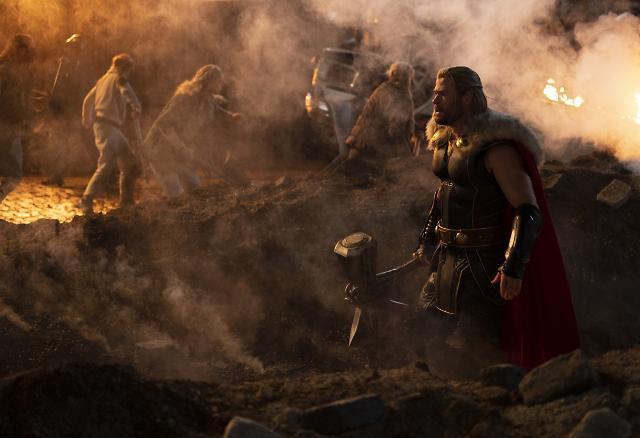 
Thor (Chris Hemsworth) attempts to find inner peace, but his retirement is interrupted by a galactic killer known as Gorr the God Butcher (Christian Bale), who seeks the extinction of the gods. Thor forms a special team to fight against Gorr and uncover the mystery behind his enemy’s revenge plans. 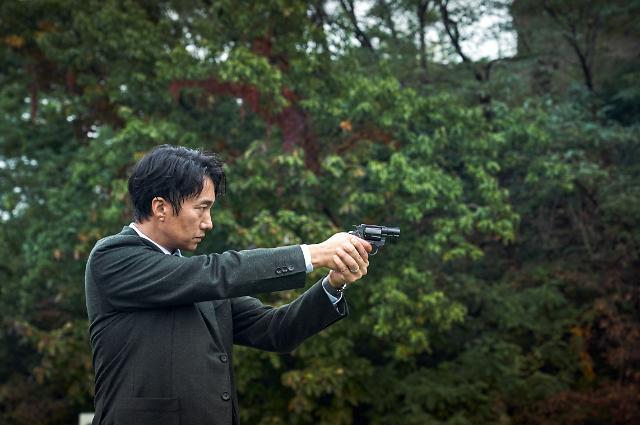 Hae-jun (Park Hae-il) is a hardworking detective who carries everything he needs in a specially tailored suit with extra pockets. One day, he looks into a suspicious death that occurred on a mountain. Hae-jun comes to suspect the dead man’s wife, the mysterious Seo-rae (Tang Wei), is involved in the crime. As he investigates Seo-rae, the detective becomes drawn to her.

Pete “Maverick” Mitchell (Tom Cruise) returns to the United States Navy Strike Fighter Tactics Instructor program to train a group of young aviators. At first, the group, unaware of Maverick’s reputation, ignores his orders, but soon they are won over by his incredible flying skills. Under Maverick’s lead, the aviators train to go on a dangerous, life-threatening mission.

Detective Ma Seok-do (Don Lee) heads to Vietnam to extradite a suspect. But soon after his arrival, he discovers a series of murders committed by a vicious Korean killer (Son Suk-ku) against Korean tourists. Seok-do begins to track the killer but is impeded by his lack of investigative powers in Vietnam.