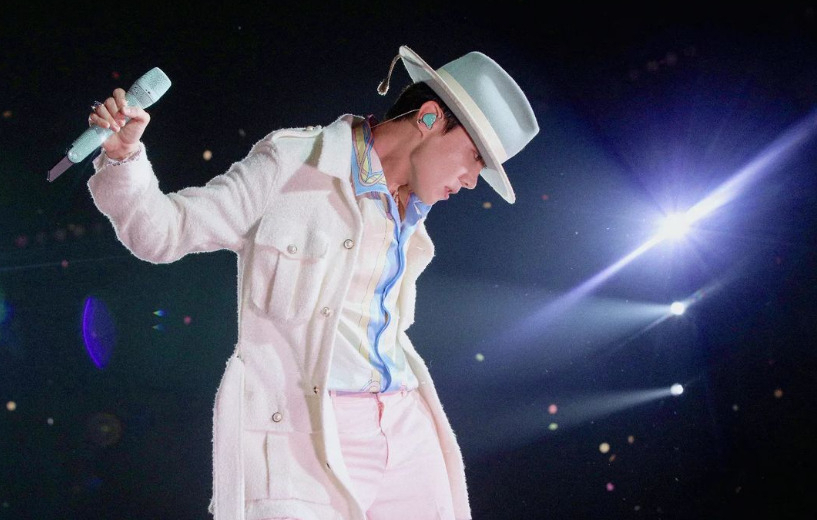 J-Hope, a rapper and dancer of K-pop supergroup BTS, plans to release his solo album "Jack in the Box" next month, his agency said Sunday.

J-hope will debut his first solo album on July 15 and drop a prerelease single Friday, according to Big Hit Music.

He will be the first BTS member to go solo since the septet announced plans earlier this month to take a temporary break to focus on their individual projects.