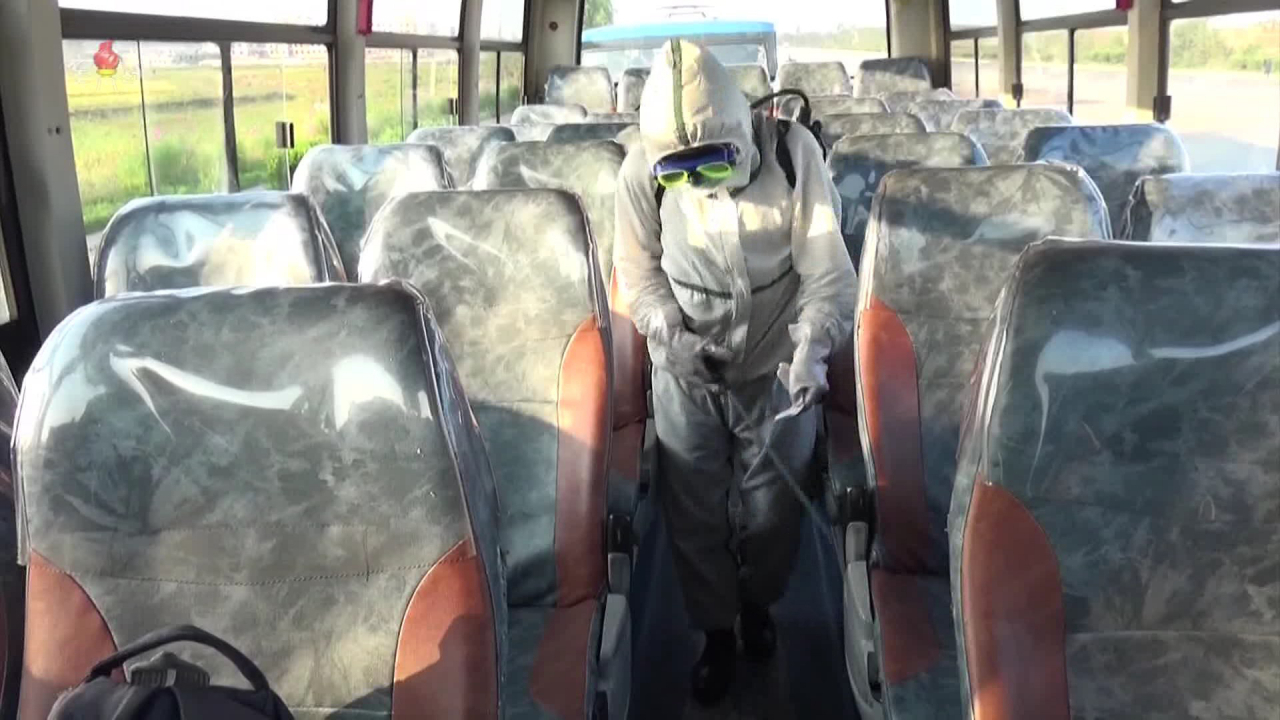 North Korea on Sunday reported 15 additional deaths from an ongoing "epidemic" and 296,180 more people with fever symptoms nationwide, three days after it announced a COVID-19 outbreak.

The new cases, which occurred between Friday evening and 6 p.m. Saturday, raised the total number of deaths to 42 and that of those who have shown fever symptoms since late April to over 820,620, according to the official Korean Central News Agency (KCNA). Among them, more than 496,030 have been cured and at least 324,550 are being treated, it added.

The North's state-controlled media have used the expression "fevered persons," instead of coronavirus patients or confirmed cases, which observers here view as attributable to a lack of coronavirus testing kits and other equipment to confirm infection.

With "swift state emergency measures" taken to curb the spread of the virus, the KCNA said in its English-language report, many of the dead were "careless in taking drugs due to the lack of knowledge and understanding of stealth Omicron variant virus infection disease and its correct treatment method."

It added, "All provinces, cities and counties of the country have been totally locked down and working units, production units and residential units closed from each other since the morning of May 12 and strict and intensive examination of all the people is being conducted."

The KCNA also said the nation's senior officials have been donating their private reserve medicines in the fight against the epidemic.

Last Thursday, the North made public an outbreak of the stealth omicron variant on its soil after more than two years of claiming that it was free of the coronavirus. (Yonhap)