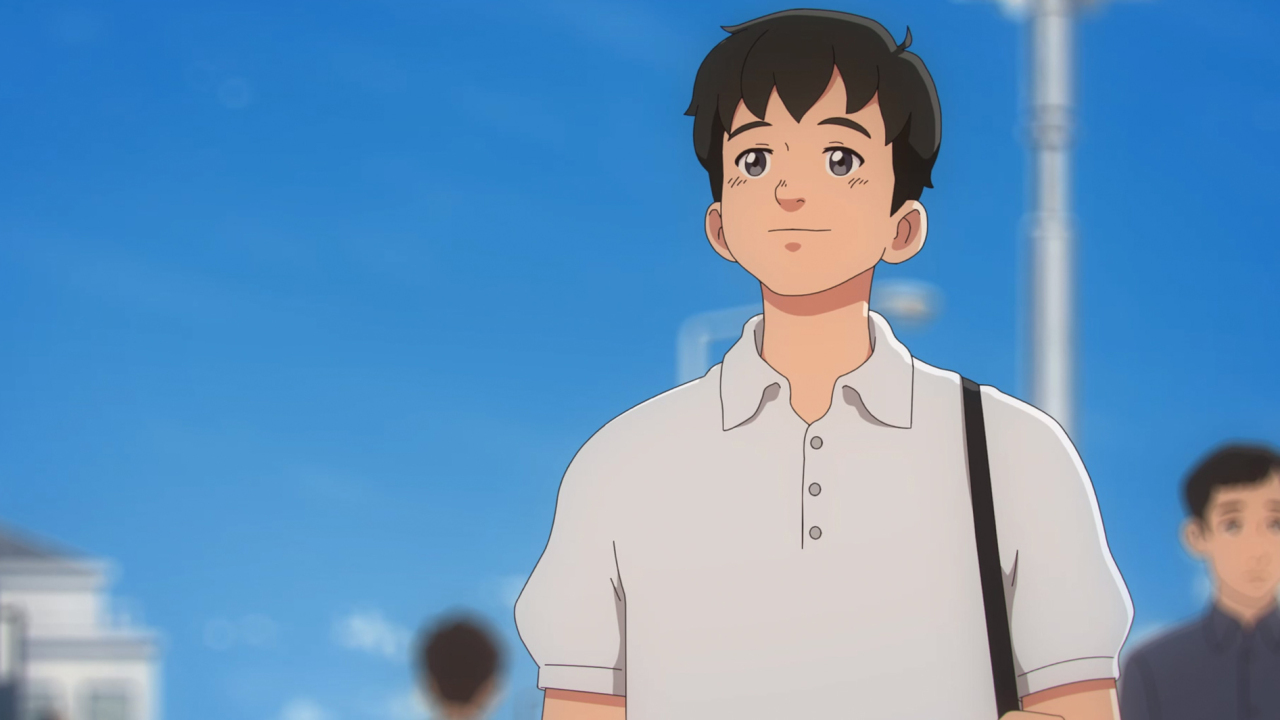 The film depicts the life of Jeon Tae-il, an emblematic figure of the Korean garment manufacturing sector labor movement. He immolated himself in 1970 at age 22, to protest the brutal working conditions at factories, especially for female workers.

Jeon was born in Daegu in 1948, and had to quit school due to economic difficulties at home. His father was a tailor who ran a small family business. Jeon began working in the garment industry in Seoul after leaving home at 16. In Seoul, he started work as an assistant to a tailor.

The animated film by rookie director Hong Jun-pyo was produced by Kim Sun-ku and Myung Films.

This year’s Annecy Festival runs from June 13 to 18.